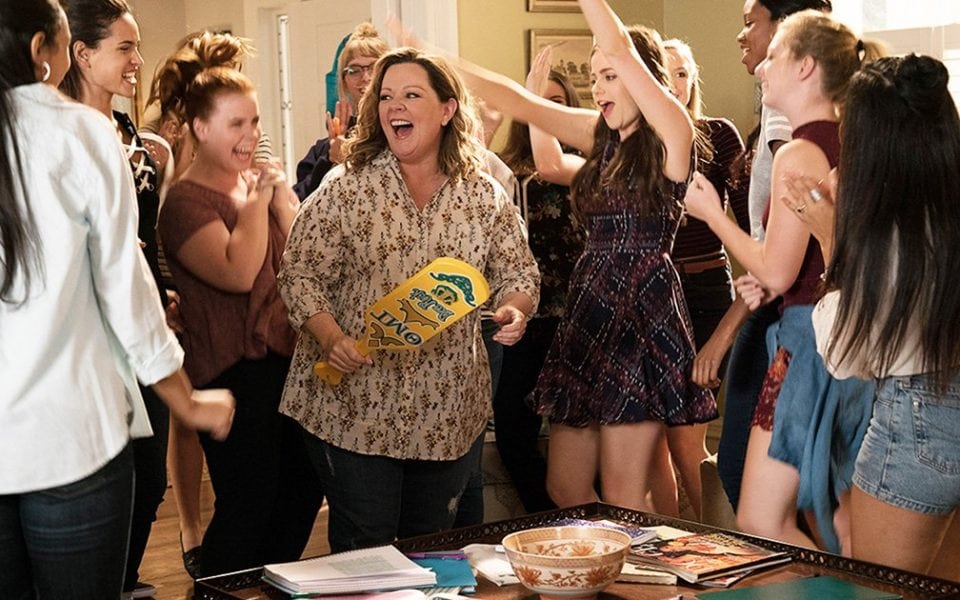 ‘The Kitchen’ is an upcoming American crime drama film written and directed by Andrea Berloff, in her directorial debut.

The Kitchen will be released on September 20, 2019 by Warner Bros. Principal production commenced on May 7, 2018, in New York City.

‘The Kitchen’ is based on the Vertigo comic book series from Ollie Masters and Ming Doyle and is about the Irish mafia in Hell’s Kitchen in the 1970s. When the FBI comes in and does a sweep of the mob, several men are arrested. Their wives end up taking over and running the business much more viciously than the men ever did.

With Andrea Berloff behind the camera and three female leads in front, the project promises to be another step toward gender equality for Hollywood, this time in a project that blends subverting gender tropes with commercial appeal. The movie is expected to break new grounds in terms of the kind of content we have in the industry. The Mob thriller genre is flooded with high quality movies by filmmakers like Martin Scorsese and Francis Ford Copolla. It will be quite interesting to see a female perspective to a genre that has been defined mainly in terms of masculine instincts.

Even the filmmaker Andrea Berloff is quite excited about the project. “I am beyond thrilled to have the opportunity to direct a film that is fiercely, unapologetically female-driven,” said Berloff. “Having started my career as an assistant to Eva and Bob Shaye, embarking on this journey with New Line is truly a surreal dream.”