When Will The Last Alaskans Season 5 Premiere on Discovery? 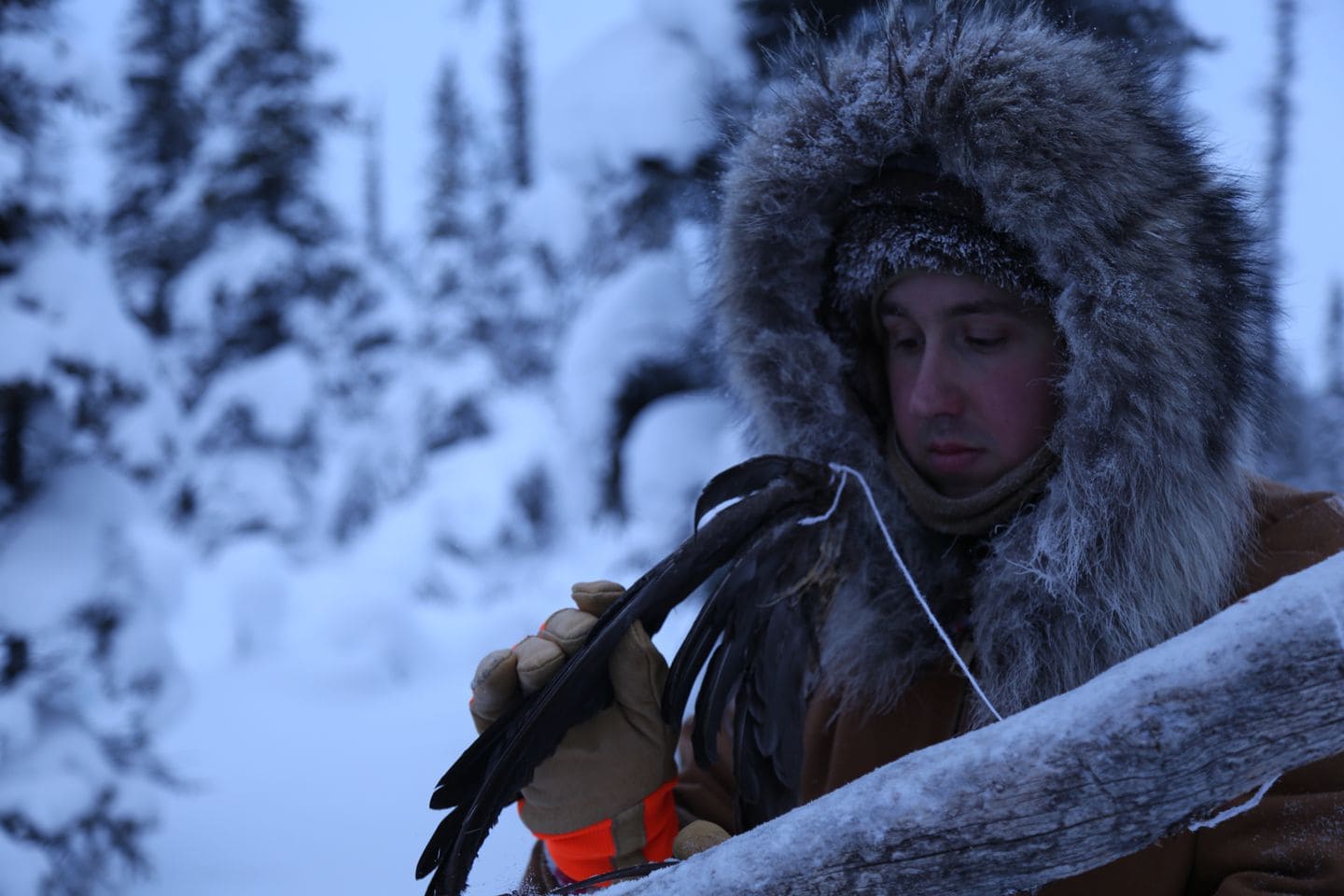 ‘The Last Alaskans’ is a reality tv series that originally premiered on Animal Planet on May 25, 2015. From the second season onward, it started airing on Discovery Channel. Here, it landed with its season 2 on April 12, 2016. The series revolves around the lives of the families and trappers residing in the Arctic National Wildlife Refuge in Alaska.

The show has had four successful seasons so far. Now the question is, will there be a ‘The Last Alaskans’ season 5? We will delve into that question, but first let’s quickly look into the details of the series.

The Last Alaskans Cast: Who’s in it?

This nature documentary is about a group of “modern-day pioneers” who lead their lives amidst the hardships of barren landscapes and sub-zero temperatures in the Arctic National Wildlife Refuge. Among the people featured in the fourth season, we meet Bob Harte, an inhabitant of this region from the last four decades. However, since his cancer has decided to make a comeback, he needs to shift to the city and live with his daughter. The season follows his emotional battle and captures the final moments as we bids farewell to the wilderness.

Heimo and Edna Korth, parents to Krin, try their best to battle the ongoing winter months. All the other three daughters of the family have been raised in the refuge and Heimo hopes that Krin will follow this tradition. Heimo trains his daughter in survival skills alongside her husband Scott and son Colby. But Heimo must convince Krin by coming out victorious in the very difficult hunting and trapping season.

Next, we meet Tyler and Ashley Selden, who are parents to a baby girl named Sidney. The family has to put in all their resources so as to transform their property into a functional homestead. Additionally, the Seldens need to balance their parental duties with the demands of being providers.

Finally, Charlie Jagow has to face the consequences of the recent summer fires. After assessing the massive damage, he calculates miles of black forest. Now, he has to rebuild the family traplines, which had taken around 40 years to be built in the first place.

Season 5, as and when it happens, is expected to feature more families and even include scenes from the lives of trappers highlighted in previous seasons.

What is The Last Alaskans about?

The Arctic National Wildlife Refuge is the largest protected wilderness in the U.S. And ‘The Last Alaskans’ chronicles the lives of the residents in this massive stretch of wilderness. Way back during the 1980s, the US government banned any new humans from occupying the region. Hence, there are only seven permits left now for families and trappers — making them the last Alaskans, and thus the name.

Across the seasons, we witness how these residents tackle natural obstacles in a highly unforgiving environment. Among the challenges faced by the inhabitants, we see how they face increasing predator competition, deal with the aftermath of forest fires, raise little kids, and battle fatal diseases.

Produced for Discovery by Half Yard Productions and executive produced by Abby Greensfelder, Sean Gallagher and John Jones, ‘The Last Alaskans’ season 4 adopts the same premise like its predecessors and continues to explore the intricate details in the lives of the hardy few, remaining people, who have resolved to survive in this intense climate without giving up their peaceful lifestyle.

In fact, each house is separated from another by numerous miles and in completely opposite directions. The people come out only when the floodwaters and insects disappear every year during the month of September. They then discern ways to live through the rest of the winter season, without any sunlight, while hunting animals and collecting fur, until next spring. There is no electricity, internet, or phone. Only a remote land with each other for support.

In each season, we see how fresh families arrive by boat or a small airplane, open a new cabin during the summer months, repair it, and get ready for winter. They have to hoard enough food to feed themselves in the colder season and sometimes, they even have to sustain their dogs.

‘The Last Alaskans’ is not your regular reality drama. There is no action, no fights. The hunters usually return empty-handed and the families rarely argue. In fact, if you say ‘reality’, this show defines the term in its actual, true sense.

The Last Alaskans Season 5 Release Date: When will it premiere?

As far the next season is concerned, here’s what we know. Discovery has not offered any update on whether the show is renewed or canceled. But considering its steady ratings, we expect ‘The Last Alaskans’ season 5 to premiere sometime in November 2020. We will update this section as soon as we have an official confirmation.

While we wait for an update on ‘The Last Alaskans’ season 5, you can watch the official trailer of one of the previous seasons.