The Last Dance Season 2: What to Expect? 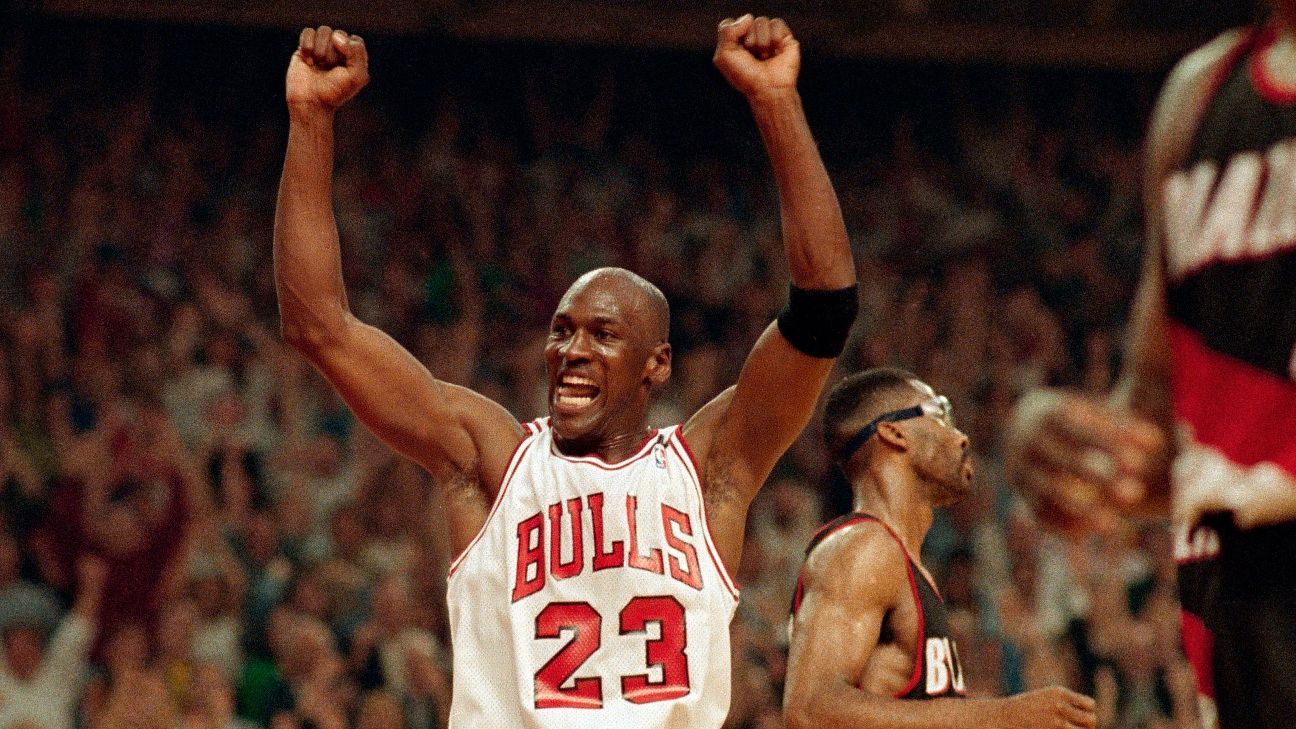 The Last Dance‘ has proven that one doesn’t need to be invested in a particular sport to be completely taken in by a riveting tale. The 10 part docuseries chronicles the life of Michael Jordan, his meteoric rise to fame, and the iconic time with the Chicago Bulls. Since Jordan is a giant, not just in the world of basketball, but sports in general, his success story has attracted numerous viewers.

We’ve seen the discontent within the Bulls, some of their hardest hurdles like the Detroit Pistons, Michael’s moment of stardom and global recognition with the Nike Jordans. Finally, the titular last dance as his era with the Bulls comes to an end. Curious to find out whether there is more to the story, which might arrive in ‘The Last Dance’ Season 2? We have got you covered with the latest news and updates.

‘The Last Dance’ season 1 released on April 19, 2020, and came to an end on May 17, 2020. The show aired on ESPN in the US and Netflix outside US. It was initially intended for a June 2020 release but was brought forward because of Covid-19. Moreover, the first season could not have the intended finale as particular interviews couldn’t be conducted due to travel restrictions. So yes, ‘The Last Dance’ episode 11 may never release. But does that mean there will be a ‘The Last Dance’ season 2.

For now, ESPN has not made any announcements. But it is not difficult to imagine the show getting another go with the remaining footage and some additional interviews. So if at all, another season gets greenlit, we expect ‘The Last Dance’ Season 2 to release sometime in 2021.

Who Could Be in The Last Dance Season 2?

‘The Last Dance’ Season 2 is unlikely to be all about Michael Jordan. After all, following his career with the Bulls, Jordan played for a short while with the Wizards. Despite remaining an influential and revered figure in basketball, Season 2 is not likely to be about him.

Instead, it might be about the late Kobe Bryant. Kobe is considered to be one of the greatest to have graced the court and is seen in Season 1. Kobe remained Jordan’s rival during the time they were contemporaries, but the former has had a lot of respect for the latter. The two were great friends, which led Jordan to remark that Kobe’s death is equivalent to a part of him dying as well. Thus, we could also see the GOAT making an appearance in Season 2, speaking about Bryant.

What Could The Last Dance Season 2 be About?

‘The Last Dance’ Season 2 could very well be about Bryant and his time with the LA Lakers. Like Jordan, Kobe was extremely loyal to his team and stayed for 20 years. Moreover, like Jordan, Kobe also had a camera crew following him in the final season, to document the story of the club that helped him reach astronomical fame. Thus, the archival footage already exists, which might be used in the new season.

Magic Johnson spoke about the inevitability of a Kobe documentary, saying that the camera crew’s unprecedented access will give us a detailed look into the personal and professional life of the late basketball star. Therefore, we might expect to see yet another riveting tale in the upcoming season.