The Last Kids on Earth Season 4: Everything We Know 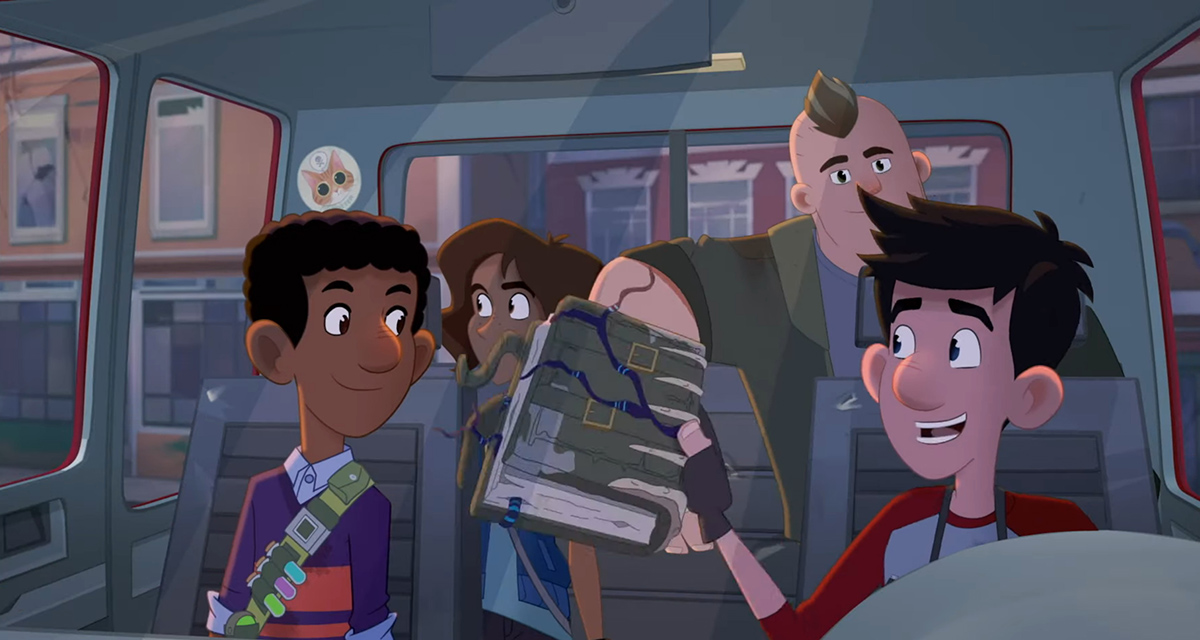 ‘The Last Kids on Earth’ is the web-animated adaptation of the book series of the same name, written by Max Brallier. It follows a 13-year-old videogamer, Jack Sullivan, as he bands together with his friends to save his hometown from zombies and monsters who have emerged as a result of an apocalypse. The Netflix Original first premiered on September 17, 2019, comprising one episode. Later, a ten-episode second season dropped on the streamer in April 2020, followed by a third edition in October 2020. Let us now check out the details of ‘The Last Kids on Earth’ Season 4!

‘The Last Kids on Earth’ Season 3 premiered on October 16, 2020, on Netflix. It consists of 10 episodes of 24 minutes each. As far as a new season goes, the network is yet to make an official announcement. However, considering the favorable response and expansive scope, it does seem like the show will return for a fourth installment.

Until now, seven books (on which the series is based) has been published. And the first three outings cover the first three books, in chronological order. Therefore, the next iteration will most likely cover the fourth illustrated novel. In all probability, ‘The Last Kids on Earth’ season 4 will release sometime in early 2021.

The Last Kids on Earth Season 4 Cast: Who can be in it?

Nick Wolfhard voices the 13-year-old orphaned boy Jack Sullivan, the hero and the main protagonist of the series. Joining him is Charles Demers as Dirk Savage and Montserrat Hernandez as June Del Toro. Both June and Dirk are members of Jack’s team. We also have Garland Whitt as Quint Baker, Jack’s nerdy BFF and the inventor of survival gadgets.

Brian Drummond voices Rover while Mark Hamill is the voiceover artist for Bardle. Rounding up the lead voice cast is Catherine O’Hara as Skaelka and Bruce Campbell as Chef. In season 4, we expect the entire lead voiceover cast to return, accompanied by a few new names.

The Last Kids on Earth Season 4 Plot: What can it be About?

Season 4 should follow the events of the fourth book from the illustrated, eponymous novel series, namely, ‘The Last Kids on Earth and the Cosmic Beyond’. Delivering big thrills and even more laughs, it is expected to bring in new monsters and antagonists. The story should go somewhat like this. Following the Monster Apocalypse, Jack and his gang are in the midst of their first winter. As the crew gets ready to play with sled catapults, engage in snowball battles, and celebrate the upcoming Christmas, their planned vacation turns into a disaster.

A new villainess is on the prowl, and this time, the antagonist is a human! She ends up stealing Jack’s precious monster-slaying tool, the Louisville Slicer. Of course, once Jack discovers the theft, he is hell-bent on getting his prized gadget back. But his quest is not easy. Jack and his friends eventually discover that the Louisville Slicer plays a significant role in a dark plan that threatens to destroy the entire planet.