The Last Kingdom Renewal Status: Here’s All We Know 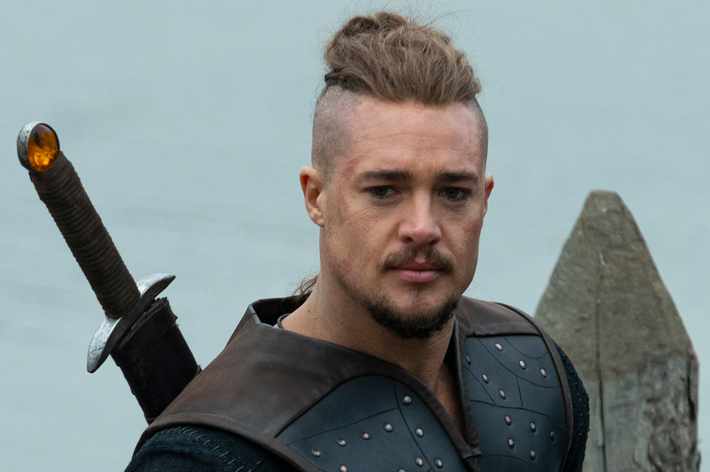 The Last Kingdom, inspired by Bernard Cornwell’s The Saxon Stories, is a British fictional historical drama that airs on Netflix. Season 1 of the show originally premiered in October 2015 on BBC America in the US and on BBC Two in the UK. Season 2 premiered on BBC Two in March 2017. For the second season, Netflix acted as the co-producer, with BBC America having left the scene.

Season 3 was solely produced by Netflix and it was released on the streamer in November 2018. And by the end of 2018, the show received its fourth season renewal. But it has been more than a year that the announcement was made and fans are impatient to know when the series will return on the streaming platform. Well, we have got you covered. Read on to know everything about when will The Last Kingdom season 4 release and what’s the cast.

The Last Kingdom Season 4 Release Date: When will it premiere?

The Last Kingdom season 3 premiered on November 19, 2018, on Netflix. It consisted of 10 episodes. On 26 December 2018, the series was renewed for a fourth season by the streamer. In April 2019, Netflix confirmed that season 4 will comprise 10 new episodes and that filming began in July 2019.

So, season 4 should arrive anytime soon although Netflix has not announced a release date. According to sources, the creators are gearing up for an early 2020 release. Our best guess is that The Last Kingdom season 4 should release sometime in April 2020.

The Last Kingdom Season 4 Cast: Who is in it?

The Last Kingdom features a sprawling cast, with many actors having left the show during its past three-season run. The lead stars who will return in season 4 are Alexander Dreymon as Uhtred, Ian Hart as Father Beocca, Toby Regbo as Aethelred, Emily Cox as Brida, Timothy Innes as King Edward, Eliza Butterworth as Aelswith, Mark Rowley as Finan, Millie Brady as Aethelflaed, and Magnus Bruun as Cnut.

There are a couple of new additions as well. Stefanie Martini will play Eadith, Aethelred’s new love interest. Jamie Blackley will star as Eardwulf, Eadith’s brother, Aethelred’s new right-hand man, and Uhtred’s foe. Uhtred and Gisela’s grown-up daughter Stiorra will be portrayed by Ruby Hartley. Aelfwynn, Aethelfled and Viking Erik’s daughter, will be enacted by Helena Albright. Máté Haumann will star as Cenric and Oscar Skagerberg will play Bjorgulf. Flashbacks of Uhtred’s younger version will be enacted by Finn Elliot.

The Last Kingdom Season 4 Plot: What is it about?

The Last Kingdom takes us to the 9th century AD and its events are based on Bernard Cornwell’s novels, namely, The Saxon Stories. Each season takes up two of these books and chronicles the journey of  Uhtred, a Saxon boy who is captured by the Danes and is brought up as one of their own.

However, his adoptive father, Ragnar the Elder, is killed in an attack by fellow Danes. Uhtred escapes but he vows to avenge the death of Ragnar. But since he has a different ancestry, his loyalties are constantly put to test. Uhtred travels to Wessex and offers his alliance to the king, Alfred.

Season 4 is based on The Pagan Lord, which was published in 2013, and is the seventh book from The Saxon Stories. The story will also take inspiration from The Empty Throne, the eighth book, published in 2014. The timeline jumps ahead by 10 years and Uhtred realizes that his alliances with the rest of the kingdoms are fractured. However, he believes that this is the right time to challenge his uncle Aelfric.

Additionally, we will see the grown-up versions of Uhtred and Gisela’s children. Moreover, at the end of season 3, we saw Uhtred accepting his dual identity by saying: “My name is Uhtred, son of Uhtred. My name is Uhtred Ragnarsson.” Well, spoilers alert — his son will also suffer from a cultural clash; but in the reverse.

No trailers or teasers for season 4 have been released by Netflix yet. While we wait for one, you can check out the trailer for season 3 below: