The Last Kingdom Season 5 Release Date: Everything We Know 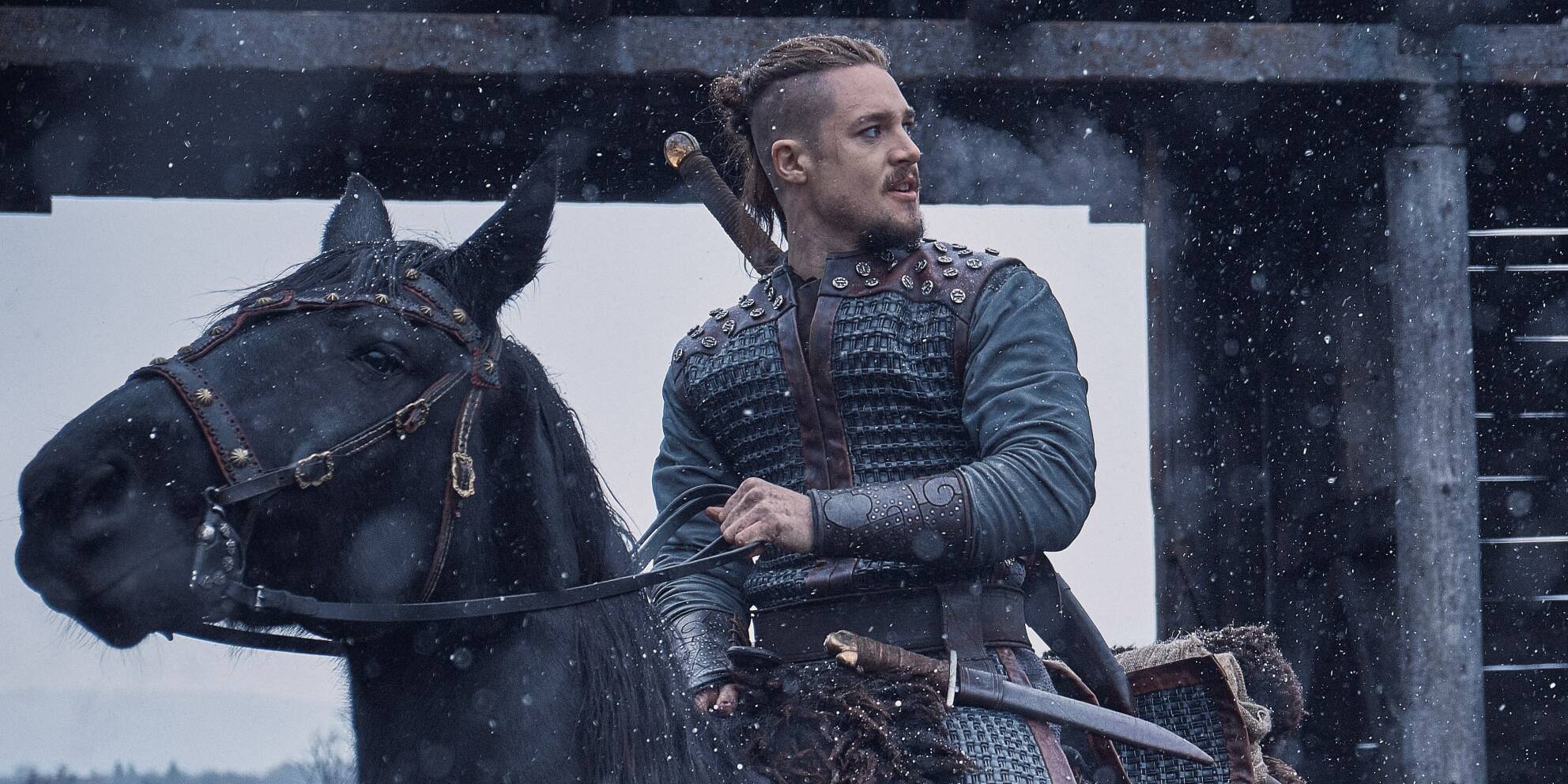 Set around 800-900 AD, ‘The Last Kingdom’ is a historical-fiction drama show based on the novel series by Bernard Cornwell called ‘The Saxon Stories.’ It follows Uhtred of Bebbanburg, who is born a Saxon but raised by Vikings. As fate would have it, circumstances arise from time to time, compelling him to take sides. The show first premiered on October 10, 2015, on BBC America and later began airing in the UK on October 22, 2015, on BBC Two. After two seasons, the show found a new home on Netflix.

The series has won the critics over with its intense action sequences and nail-biting cliffhangers. The violence and gore have got people comparing the fictional drama to the megahit show ‘Game of Thrones.’ This on-screen adaptation has particularly impressed viewers familiar with the original books. With the overwhelming response the series has received, it is no wonder that it has garnered a huge fan following. Naturally, you must be eager for updates on the fifth season. Well, we’ve got your back!

‘The Last Kingdom’ season 4 premiered on April 26, 2020, on Netflix. The fourth season consists of ten episodes with a running time of 50-56 minutes each.

With regard to the fifth season, we have news. The show was recommissioned for its fifth round on July 7, 2020. The production team commenced filming for season 5 in April 2021 and wrapped up in June 2021. However, a premiere date has not yet been disclosed. Taking into consideration the show includes elaborate battle scenes and action sequences, post-production is quite a long-drawn process.

If we look at the release pattern, new seasons usually arrive after a gap of 17-20 months, which would mean that the new season should technically arrive by Fall 2021. But that seems highly improbable, given that the team would require at least six months to finish editing and post-production work. Keeping all these factors in mind, we can expect ‘The Last Kingdom’ season 5 to release sometime in Q1 2022 or later. The upcoming installment is slated to comprise ten episodes, like seasons 3 and 4. Moreover, you might want to cherish every minute of the series since season 5 is also the show’s final run. The news was confirmed on April 30, 2021.

Since the fifth season will introduce several new characters, fresh actors have been added to the cast. Patrick Robinson will portray Father Benedict, a spiritual man with a troubled past. Sonya Cassidy will be seen as a smart Saxon called Eadgifu, who is new to Winchester. Harry Gilby will essay the role of teenage Aethelstan, who is trained by Uhtred. Additionally, Ewan Horrocks will play a new character named Aelfweard.

In the final episode of season 4, Brida is determined to kill Uhtred but fails. Nevertheless, she has not given up and warns him that she will destroy him one way or another. Sigtryggr must take a captive to guarantee peace after Edward and Aethelflaed hand over Eoferwic to the Viking warlord; he chooses Stiorra. Aelswith makes the mistake of telling Aethelhelm about the poisonous flowers in the courtyard, which is ultimately used against her.

The fifth season will possibly be based on the ninth and tenth books of the series called ‘Warriors of the Storm’ and ‘The Flame Bearer,’ respectively. Since King Edward’s first-born son Aethelstan is placed under Uhtred’s care, it will give a whole new meaning to the latter’s ambitions. However, life will be far from easy for Uhtred as he will have to face his strongest enemy and suffer a great loss. We will also learn whether or not Uhtred returns to Bebbanburg. Finally, we might see separate kingdoms coming together and what is Uhtred’s role in that union.

Read More: Is The Last Kingdom Based on a True Story?