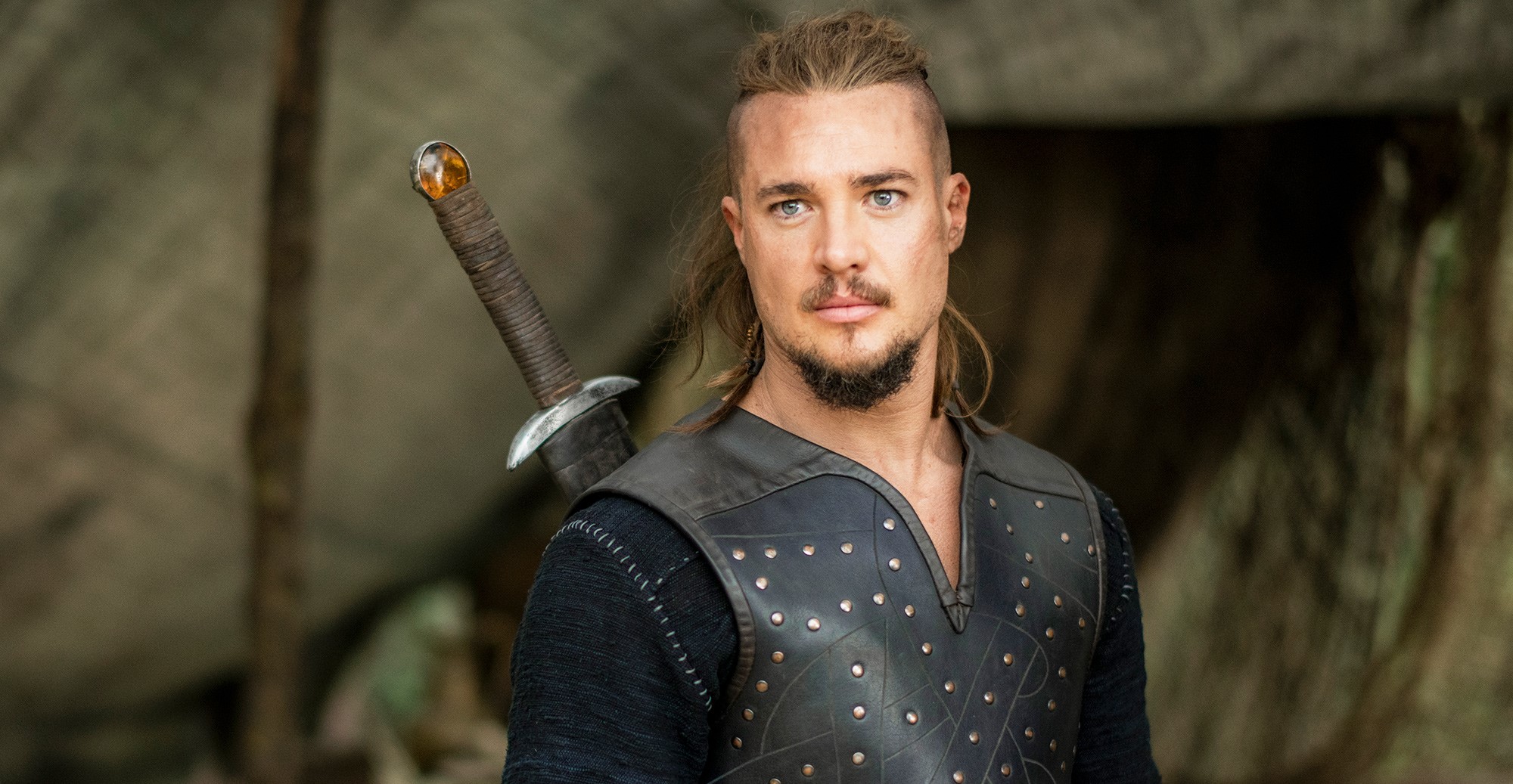 ‘The Last Kingdom’ is a thrilling historical drama that follows the adventures of the bold, brave, and arrogant Uhtred of Bebbanburg, who finds his loyalties tested when a war brews between the kingdom that raised him and the kingdom of his ancestors. Based on Bernard Cornwell’s ‘The Saxon Stories’ novels, the series explores the turbulent relationship between the Vikings and Anglo-Saxons in Britain from the year 866 onwards.

‘The Last Kingdom’ first premiered on October 10, 2015, on BBC America. It then moved to Netflix after two seasons, garnering a large international audience. The show, appreciated for its complex characters, historical premise, and action-packed sequences, already has four seasons under its belt. Understandably, fans are itching to get their hands on the fifth installment of the series. So, here’s everything you need to know about ‘The Last Kingdom’ season 5.

‘The Last Kingdom’ season 4 premiered in its entirety on April 26, 2020, on Netflix. The season comprises ten episodes with a runtime of approximately 55 minutes each.

So, what’s up with season 5? Here’s some information that will cheer you up. Netflix renewed the show for a fifth season on July 7, 2020. So, another installment is certainly on its way! However, there’s some bittersweet news as well. On April 30, 2021, it was revealed that the fifth season of ‘The Last Kingdom’ would also be its last.

Filming for season 5 wrapped up by June 2021. Keeping in mind the considerable amount of time required for post-production — since the series requires a lot of special effects — we expect season 5 to premiere in 2022. Thus, fans can gear up to see ‘The Last Kingdom’ season 5 release sometime in Q1 2022. The new season will comprise ten episodes.

But that’s not all! At the MCM London Comic Con 2021, it was announced that a spinoff movie titled ‘Seven Kings Must Die’ is in the works. “It’s been such a privilege to tell Uhtred’s story for five seasons. I’m so grateful to our fans. They have been immensely loyal to ‘The Last Kingdom,’ and thanks to their support, the team is getting together for another round,” said Alexander Dreymon, who will be reprising his role as Uhtred for the Netflix feature film. Production for the movie is set to begin in 2022, and we are certainly excited to see our favorite characters from the show on the big screen!

Some of the new faces in season 5 are Patrick Robinson (Bishop Benedict), Harry Anton (Bresal), Phia Saban (Aelfwynn), Sonya Cassidy (Eadgifu), Harry Gilby (teenage Aethelstan), and Ilona Chevakova (Ingrith). Others who have joined the mix are Ossian Perret (Wihtgar), Micki Stoltt (Rognvaldr), Ewan Horrocks (Ælfweard), and Jaakko Ohtonen (Wolland). We expect to see Eliza Butterworth return as Aelswith despite her precarious fate in the fourth season. However, Ian Hart will not be returning as Father Beocca since his character dies in season 4.

Season 4 sees Brida successfully convincing Sigtryggr to capture Winchester — left weakened in the absence of King Edward — for the Danes. However, an uneasy truce is achieved when Uhtred allows himself to be captured in order to guarantee the release of King Edward’s heirs. A deal is struck with Sigtryggr, who gets the city of Eoferwic and chooses to have Stiorra by his side. Elsewhere, Brida gives birth to her son in the forest, whereas King Edward entrusts Uhtred with the care of Aethelstan.

Season 5 will likely delve into the uneasy truce between the Danes and the Saxons. Uhtred will train King Edward’s first-born son — Aethelstan— as a warrior. The consequences of the complicated romance between Stiorra and Sigtryggr will be delved into. King Edward will make an effort to unify England. It is likely that Brida will again seek to kill Uhtred and his allies.

We also think that the fate of Brida’s son will be revealed. Furthermore, the fifth season will highlight the end result of the romance between Uhtred and Aethelflaed, as well as Uhtred’s desire to return to his homeland of Bebbanburg. We’re sure the final season of ‘The Last Kingdom’ will be epic and unforgettable!