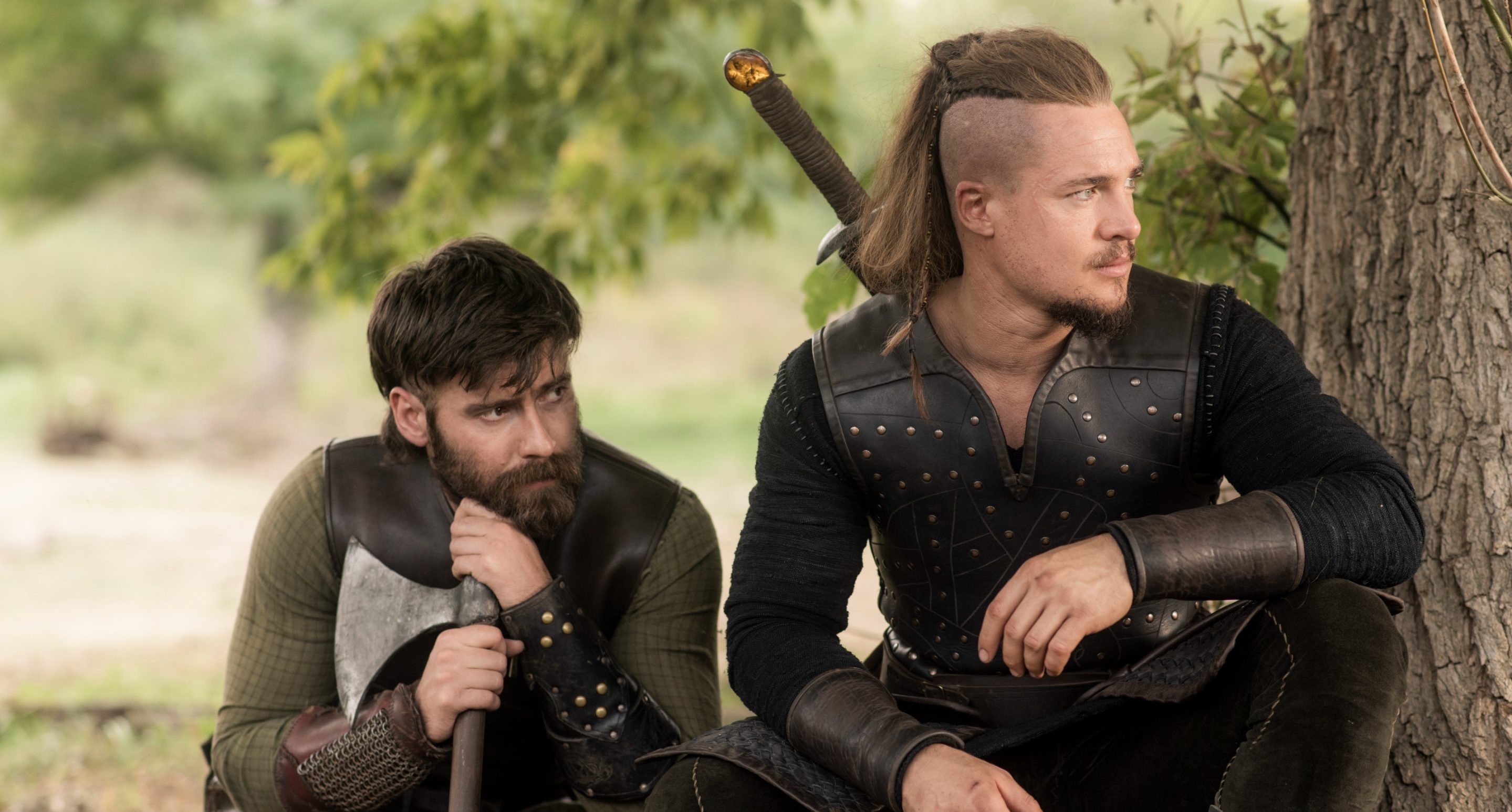 Based on Bernard Cornwell’s ‘The Saxon Stories,’ Netflix’s historical series ‘The Last Kingdom’ follows Uhtred, the son of a Saxon nobleman, who is captured and raised by the mighty Danes as their own. With his roots still in his homeland and his heart with the people who raised him, Uhtred’s loyalties and ambitions are severely tested when he sets on a journey to reclaim his birthright.

Originally released on October 10, 2015, on BBC America, the series changed its home to Netflix after the second season. Over four seasons, the show has received immense acclaim from critics and audiences, garnering praise for its enthralling visuals, adrenaline-pumping action sequences, and engaging narrative. As the fans are gearing up for the Herculean Uhtred’s return, let us share the updates regarding ‘The Last Kingdom’ season 5!

‘The Last Kingdom’ season 4 premiered in its entirety on April 26, 2020, on Netflix. The fourth season comprises ten episodes with a runtime of 50–56 minutes each.

With regard to the fifth season, here’s everything you need to know. On July 7, 2020, Netflix announced the renewal of ‘The Last Kingdom’ for the fifth season. The filming of the upcoming iteration of the series reportedly began by the end of 2020 and went on till June 21, 2021. However, we have some bittersweet news for fans eagerly waiting for season 5.

On April 30, 2021, Netflix announced that the series will conclude with the fifth outing. It was also confirmed that the final season will comprise ten episodes. Taking into account the time required for post-production, the wait for the upcoming edition may not be so long. With that said, we expect ‘The Last Kingdom’ season 5 to release sometime in Q1 2022.

If you are in dismay about the conclusion of the series, we have a major update in store! In October 2021, Alexander Dreymon, who portrays Uhtred, announced that a spin-off film titled ‘Seven Kings Must Die’ is in the works. “Although season five fully concludes the series, there was always one more story that we wanted to tell. With the brilliant support of Netflix and continued appetite from the fans to see more, we simply couldn’t resist one last journey with Uhtred,” executive producer Nigel Marchant said in a statement. The film is expected to start production in 2022.

In addition, we can expect the following cast members to reprise their roles: Eva Birthistle (Hild/Hildegyth), Cavan Clerkin (Father Pyrlig), Dorian Lough (Burgred), and Richard Dillane (Ludeca). Ian Hart will not be returning for season 5, as his character Father Beocca dies in season 4. Moreover, Toby Regbo (Aethelred), Magnus Bruun (Cnut), and Adrian Bouchet (Steapa) may not be returning following their respective characters’ death.

However, season 5 will see numerous new additions to the cast lineup. Patrick Robinson has joined to essay the role of Father Benedict, a holy man who carries the burden of his troubled past. Sonya Cassidy will feature as Eadgifu, an admirable Saxon who arrives in Winchester. Harry Gilby will appear as teenage Aethelstan, Uhtred’s prodigy. Other additions include Harry Anton (Bresal), Phia Saban (Aelfwynn), Ilona Chevakova (Ingrith), Micki Stoltt (Rognvaldr), Ewan Horrocks (Ælfweard), and Jaakko Ohtonen (Wolland).

In the fourth season, Brida convinces Sigtryggr to attack Winchester to take revenge on Edward. As for Edward, he attempts to breach the fortress of Winchester but fails. In front of an adamant Edward, Sigtryggr offers one of his sons if he accepts to retreat. As Edward remains unconvinced, Uhtred offers himself for the two sons of Edward and starts to discuss the possibilities of a truce. Finally, Uhtred stops the battle, and Sigtryggr gets Eoferwic. To guarantee the truce, Stiorra becomes the companion of Sigtryggr. At the end of season 4, Brida tries to kill Uhtred but in vain. Finally, Aethelstan is left in the care of Uhtred.

The show’s fifth season will follow the events of the ninth and tenth books of ‘The Saxon Stories,’ namely ‘Warriors of the Storm’ and ‘The Flame Bearer.’ We will see Uhtred realizing the limitlessness of what is possible for him, as his destiny may take him beyond Bebbanburg to the vastness of England. We will see him train his prodigy Aethelstan – the firstborn son of King Edward – to become a fiery warrior. We will also learn more about the truce between the Danes and the Saxons. As the show’s final season, season 5 may depict the end of Uhtred’s journey, portraying his gains and losses after all the triumphs and agonies he goes through.