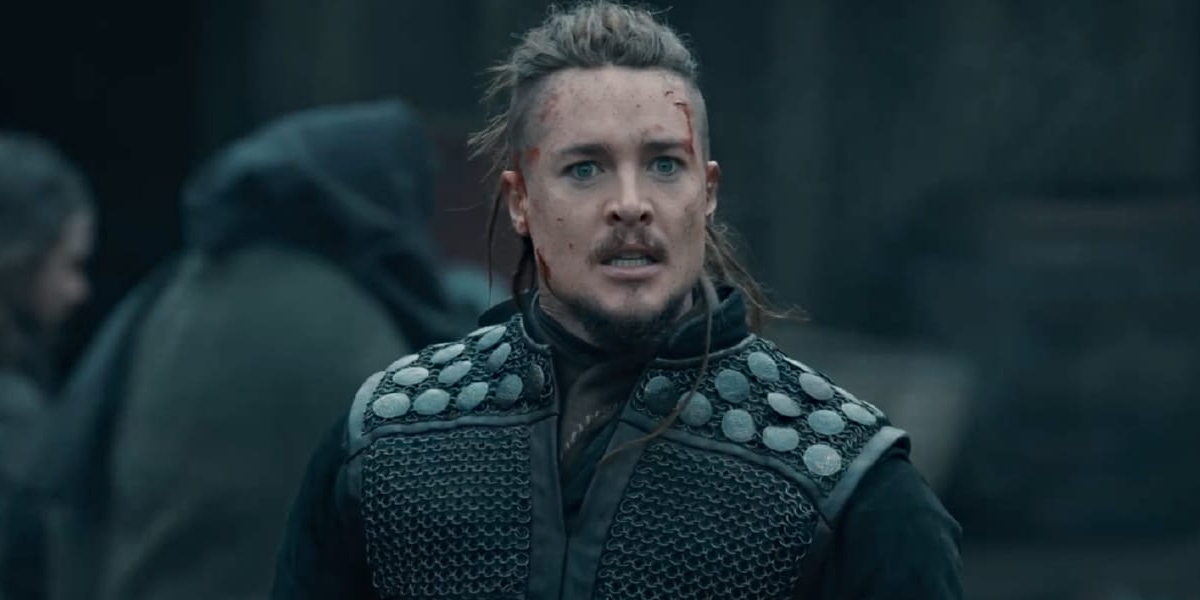 ‘The Last Kingdom’ is a historical show set in ninth and tenth-century England. It revolves around Uhtred of Bebbanburg, a Saxon warrior who was raised by Vikings. He constantly finds himself in situations that require him to choose one group of people over the other. But what he firmly believes is that the throne occupied by King Alfred is rightfully his.

Developed by Stephen Butchard, the action drama is based on Bernard Cornwell’s novel series titled ‘The Saxon Stories.’ Originally released on October 10, 2015, on BBC America, the show subsequently landed on Netflix on July 6, 2016. After two rounds, the series was ultimately taken over by the streaming giant. With the wide reach that Netflix offers, the fanbase of the show has only grown bigger and stronger. The show received praise for the characters, action sequences, and high production value. With season 5 landing on Netflix, fans are already waiting for news about a potential sixth season. So, here is everything you must know in that regard!

‘The Last Kingdom’ season 5 premiered on March 9, 2022, on Netflix. The fifth edition comprises ten episodes that run for about 50 minutes each.

With regard to the sixth installment, we have news. On April 30, 2021, it was announced that the show would conclude with its fifth round. The news came roughly a year before season 5 hit the screens. Since no official reason was stated, fans held on to the hope that their favorite historical action drama would be back with another season. In fact, the fan uproar gained more momentum as people began signing petitions in large numbers.

However, it seems that the decision to end the series with season 5 was final. At the MCM Comic Con in London, lead actor Alexander Dreymon (Uhtred) revealed, “When we started shooting the show, there were ten books that Bernard Cornwell had written and we had structured the show in a way that season 5 was always going to be the last season.” With that being said, it is unlikely that ‘The Last Kingdom’ season 6 will ever be made.

But fans who are familiar with the books must be wondering what is to become of the final three novels of the series. Seasons 5 adapted the ninth and tenth books, which means that ‘War of the Wolf,’ ‘Sword of Kings,’ and ‘War Lord’ are still available to be adapted for the screen given that the novel series has 13 titles in all. Fortunately, there is no reason to be disappointed as a Netflix feature-length film titled ‘Seven Kings Must Die’ is already in the works.

We have officially started filming Seven Kings Must Die.
Now that is special…#TheLastKingdom pic.twitter.com/rQxyLGWJyE

Directed by Edward Bazalgette, the movie will feature some familiar faces along with some new actors. Dreymon is one of the names that has been confirmed. Moreover, the actor serves as one of the executive producers along with writer Martha Hillier. So, even though the show has come to a close, the movie intends to round up the saga of Uhtred.

Read More: Where Was The Last Kingdom Season 5 Filmed?