Will There be a The Last Narc season 2? 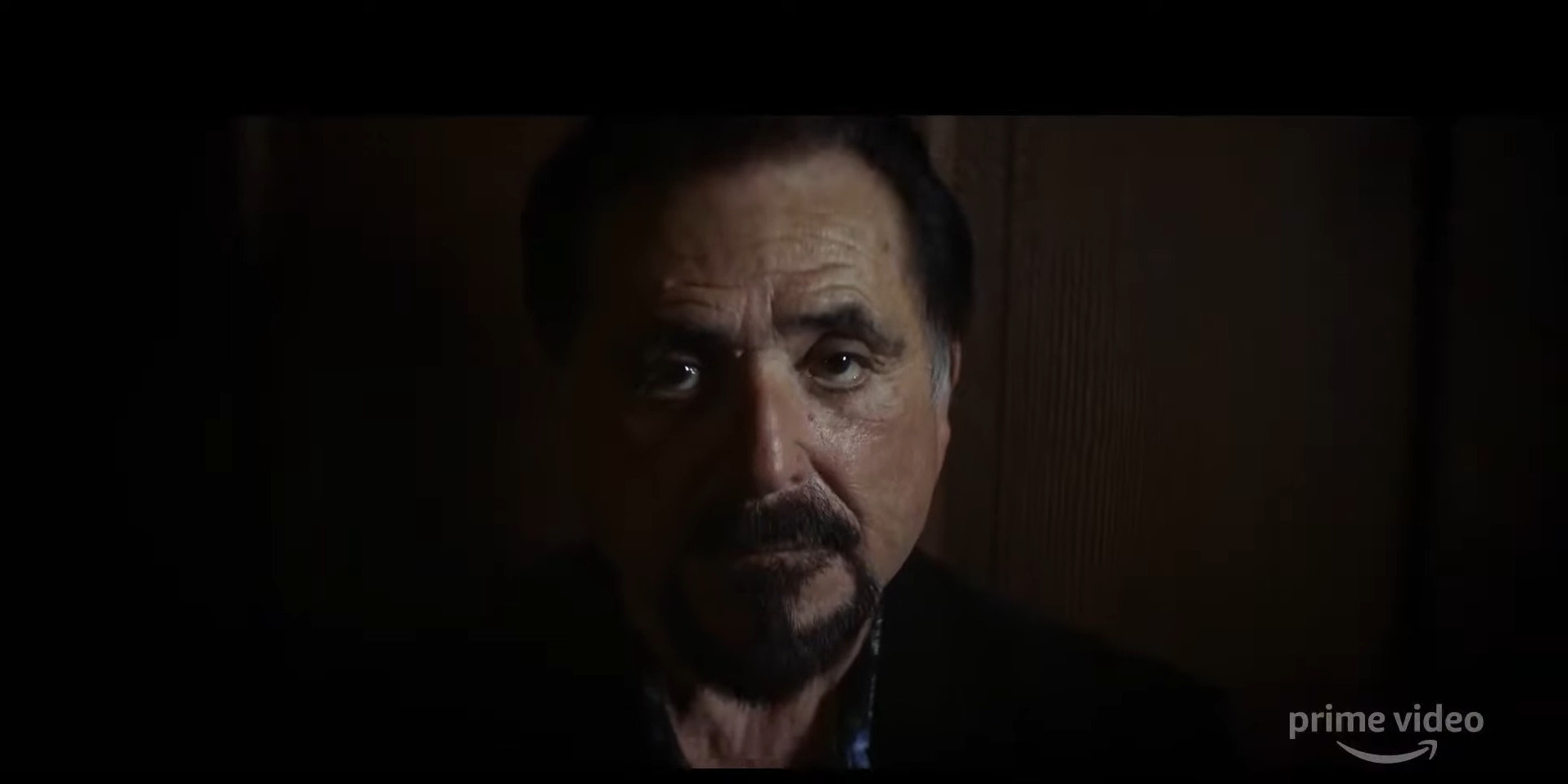 ‘The Last Narc’ is a docu-series that puts the spotlight on the brutal killing of late DEA agent Enrique Camarena Salazar AKA Kiki, probably the most notorious murder in the history of the DEA. Directed by Tiller Russell, the series is basically a tribute to the fallen hero. It aims to debunk conspiracies and reveal astonishing facts about the incident that rocked the Drug Enforcement Administration with the help of interviews from significant people in Camarena’s life.

The first season dropped in May 2020 and received a favorable response from the critics and audiences, especially the fans of shows like ‘Narcos’ and its spin-off ‘Narcos: Mexico,’ which showcases a dramatized version of Camarena’s abduction, death, and the aftermath. Naturally, the question arises: Will there be a ‘The Last Narc’ season 2? Here’s everything we know.

‘The Last Narc’ season 1 premiered in its entirety on Prime Video on May 15, 2020. It consists of four episodes with a runtime of an hour each.

As far as season 2 is concerned, here’s what we know. Right from the start, the docu-series has been labeled as mini-series, which is an indication that it won’t come back. Also, across the four episodes, the series delivers on its promise of answering some burning questions surrounding the merciless killing, thus closing the door on a potential season 2. Therefore, it is highly unlikely that ‘The Last Narc’ season 2 will ever get made.

The Last Narc Cast: Who is in it?

Since it is a documentary, ‘The Last Narc’ features the people who portray their real selves. The cast comprises Hector Berrellez, Geneva Camarena, Jorge Godoy, Phil Jordan, Ramón Lira, René Lopez Manny Madrano, Conseulo ‘Chatita’ Berrellez, Jaime Kuykendall and Mike Holm, among others. Each episode features interviews of the people mentioned above, along with Camarena’s co-workers, government authorities, Guadalajara cartel insiders, and others, closely related to KiKi Camarena’s life.

What is The Last Narc About?

For the uninitiated, in the year 1984, Mexican-American undercover agent Kiki Camarena tipped the Mexican authorities of a 2,500-acre marijuana plantation in Allende. This led the police to raid and destroy the ranch. Infuriated by the loss, the owner, drug-trafficker Rafael Caro Quintero, ordered some corrupt Mexican officials to kidnap Camarena. He was abducted in February 1985 and brought to the city of Guadalajara. Following which, Caro Quintero’s men brutally tortured Camarena for over 30 hours and left his dead body in Michoacán.

Camarena’s death led to the “largest DEA homicide investigation undertaken,” directed by special agent Hector Berrellez, who went out on a limb to uncover the truth behind Camarena’s murder and bring the perpetrator to justice. In the series, Hector Berrellez reveals some shocking facts surrounding the death of Camarena and the investigation that followed. He also debunks the myths and political conspiracy theories that have been doing the rounds for decades. Through the interview of Camarena’s wife Geneva, we learn some unknown facts about the late agent’s personal life. The series also features the confessions of the three Jalisco State policemen who initially served as informants to drug lords Rafael Caro Quintero and Ernesto Fonseca Carrillo but later assisted Berrellez on his case.