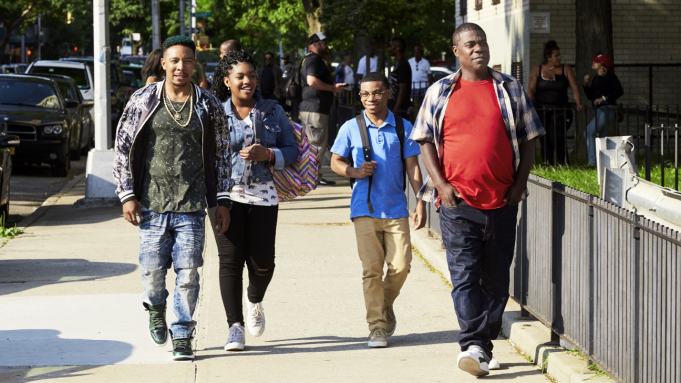 The Last O.G., created by Jordan Peele and John Carcieri, is a comedy-drama that airs on TBS. The series has quite a comic premise, to begin with. What happens is, a convict, after being imprisoned for 15 years, returns to his hometown. Of course, things have undergone a drastic change. His girlfriend is raising kids with a new white guy! So, most of the humor is derived from the protagonist, struggling to adjust to these altered circumstances.

Owing to its concept, the show’s inaugural season opened to huge critical acclaim. And after being renewed for a second installment, it was green-lit yet again for the third season. Here’s when The Last O.G. season 3 will release on tv screens.

The Last O.G. Season 3 Release Date: When Will It Premiere?

In May 2019, the sitcom was renewed for a third season. Star Tracy Morgan confirmed the news in a statement where he said: “The Last O.G. is very meaningful to me and I am blessed to get to work with my family for another season. We are going to go to a whole other level this year. JUST WAIT.”

Brett Weitz, general manager of TBS and TNT added: “We are so proud of The Last O.G.’s continued success. This hilarious and heartfelt show has connected with fans and we couldn’t be more grateful for the big laughs that Tracy and the O.G. gang deliver each week.”

In February 2020, TBS announced the official release date for the third season. The Last O.G. season 3 will release on April 7, 2020.

The Last O.G. Season 3 Plot: What Will It Be About?

In season 2’s finale, we witnessed Tray having finished serving his designated time at the halfway house. But his journey ends in a major disaster when his food truck goes up in flames. Now, with no livelihood and nowhere to stay, Tray is forced to search for new housing and a job.

In season 3, we will see Tray reaching Brooklyn where he is introduced to another bunch of new, lively, and hippy neighbors. Here, he takes up a job of giving “hood legend” walking tours of the neighborhood. On the other hand, his ex Shay gets a golden chance at a new business, which would bring in wonderful changes for her family.

You can watch the official trailer for The Last O.G. season 3 below: