Will There be a The Last O.G Season 4? 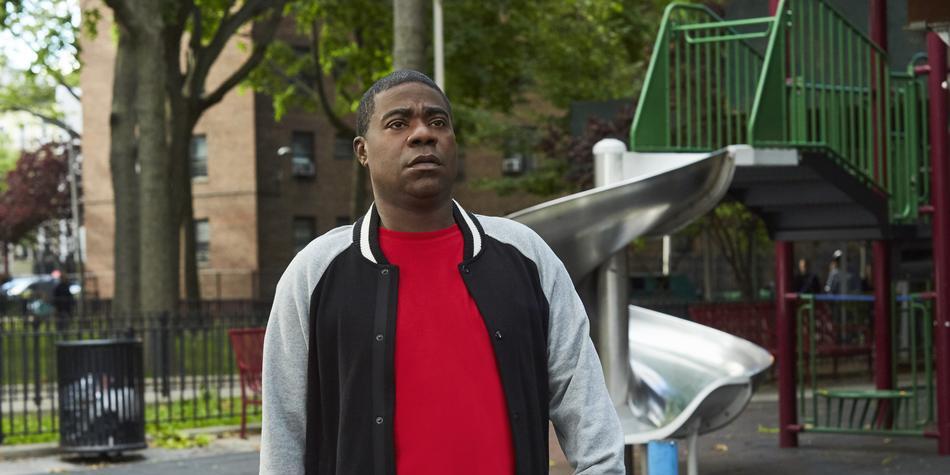 Upon its premiere in March 2018, ‘The Last O.G’ received a thumbs up from the viewers for daring to showcase a story that’s not told enough. Created by Jordan Peele and John Carcieri, the comedy-drama series follows a freshly released ex-con as he tries to fit into the changing world after serving a 15 years sentence. The entertaining performances coupled with foul-mouthed humor enabled the show to spawn three seasons.

Over the years, the show has been nominated for several accolades, including a People’s Choice Award. Season 3 concluded recently and naturally; fans must be wondering: Will there be a ‘The Last O.G’ season 4? Let’s find out!

As far as season 4 is concerned, here’s what we know. TBS is yet to announce the renewal or cancellation of the show. However, the dramedy series has consistently garnered critical acclaim and support of the audiences for Tracy Morgan’s triumphant performance and Tiffany Haddish’s impeccable comic timing. She even received a BET Award for Best Actress for her portrayal of the character, Shannon.

Also, the ending of season 3 indicates that the story of the “original gangster” is far from over. Considering the above points, there is a high chance that the network might renew the show for a fourth season. If renewed, we expect ‘The Last O.G’ season 4 to most likely release sometime in 2021 on TBS.

Tracy Morgan headlines the cast as Tray Barker, the ex-con who receives the shock of his life after getting released from prison. Tiffany Haddish essays the character of Shannon “Shay-Shay” Birkeland. Ryan Gaul plays Josh Birkeland, while Allen Maldonado appears as Bobby.

The main cast also comprises Taylor Mosby as Amira Birkeland, Dante Hoagland as Shahzad Birkeland, Joel Marsh Garland as Big Country, Anna Maria Horsford as Roberta, Bresha Webb as Faith, and Derek Gaines as Jason. Almost all the main cast members might reprise their roles in season 4. The fourth season can also include fresh additions to the cast along with several guest appearances.

The Last O.G Season 4 Plot: What can it be About?

Season 3 picks up from the ending of the second season. Tray is devastated after his food truck catches fire and is in shambles. He realizes that he not only requires a place to crash but also a new source of livelihood. His search takes him to a hip Brooklyn neighborhood where he lands a job of offering the tourists, walking tours packed with the legendary stories about the hood. Meanwhile, his former lover Shay bags a new business opportunity that has the capacity of bringing in, lucrative returns.

Well, things don’t exactly go as planned but Tray falls in love with a new woman. In the finale, Tray’s cousin Bobby gets an early release from prison but brings along with him, an allegation of being a nasty snitch. He talks to Tray about making a comeback into the world of crime but is slammed by Tray for merely thinking to walk that path again. As for his relationship with this new woman, Tray is forced to deal with her ex-husband, who is a bully disguised as a cop.

Season 4 might continue the misadventures of our original gangster in the hip neighborhood of Brooklyn. We can expect Tray to explore his relationships further with the people who matter to him, like his cousin, his girlfriend, and his former partner, Shay. Meanwhile, Shay might jump into a new venture in pursuit of success.