The Last Word Season 2: Everything We Know 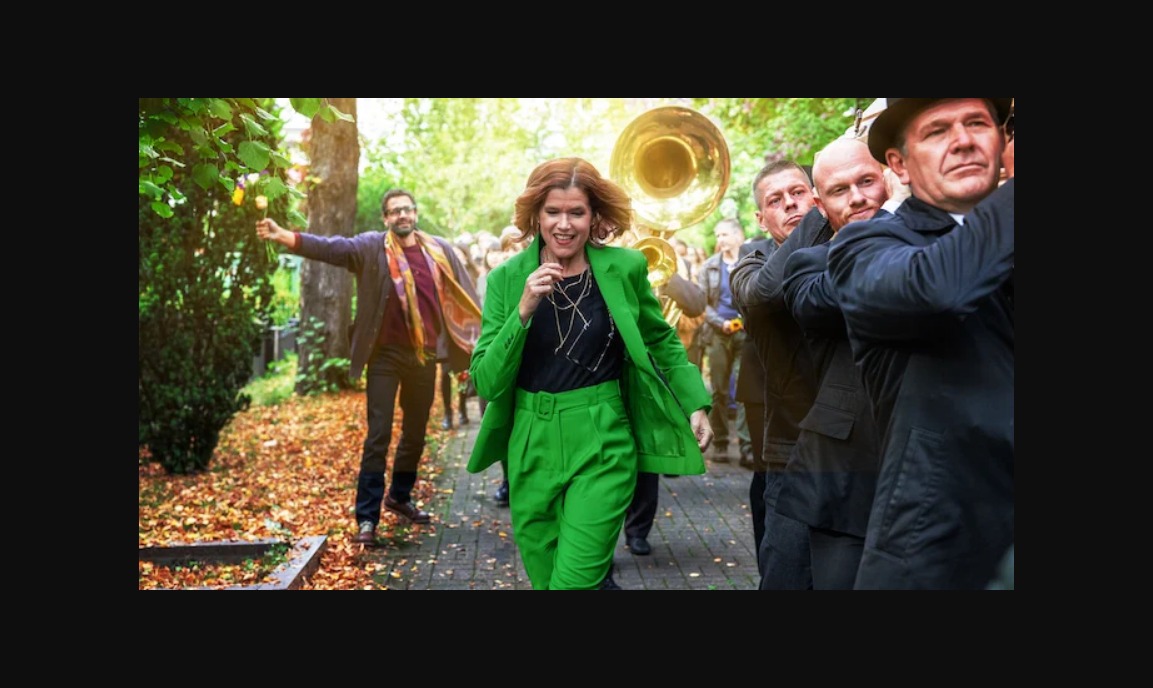 Does death have the last word? No, it does not. When one dies, s/he leaves behind grief, regret, and the inability of his/her loved ones to reach closure. Delving into this very premise is Netflix’s German original, ‘The Last Word’. The story follows a woman who decides to become a professional eulogist, following the sudden demise of her husband.

To overcome her own sorrow, she decides to help other mourning families while breaking every rule of funerals. Created and written by Aron Lehmann and Carlos V. Irmscher, ‘The Last World’ is a comedy-drama, which forces you to shed a tear or two. And after its first season run, fans are wondering if there will be more from this heartfelt series. Let’s get to answering this question.

‘The Last Word’ season 1 premiered on September 17, 2020, on Netflix, in all its entirety of six episodes. Although there is no word on a follow-up edition yet, the format holds scope for several editions. Although the underlying theme is the same, each episode takes up a different tale of loss and grief, infused with witty humor. Therefore, the makers have the creative freedom to take forward the story in multiple directions.

Moreover, noting Netflix’s foray into local production and its ambition to include more titles in its growing roster of German originals, we are positive to hear news about a second outing soon. If the series gets a go-ahead in the next couple of months, we can expect ‘The Last Word’ season 2 to premiere sometime in September 2021.

The Last Word Season 2 Cast: Who Can be in it?

The lead duo is joined by other supporting actors like Nina Gummich, Johannes Zeiler, Juri Winkler, Gudrun Ritter, Aaron Hilmer, and Claudia Giesler-Bading — essaying Carla’s family members and other grieving individuals. Season 2 will see Engelke and Merten making a comeback — joined by most of the supporting cast.

The Last Word Season 2 Plot: What Can it be About?

Meet Karla, a woman whose life comes crashing down after the sudden death of her husband, following 25 years of marriage. A desperate Karla now looks for ways to find closure. Soon, she realizes that she holds a unique knack for delivering eulogies. Eventually, she decides to become a professional eulogist. She now seeks to process her sorrow by helping other grieving families.

In her journey, where Karla attempts to uproot the existing rules in funerals, she starts questioning herself — is there a right way to grieve? And if there is, what’s her right way? Slowly, she learns that the answers lie within herself. Season 2 is expected to chronicle Karla’s journey further — as she progresses in her quest of self-discovery while helping others in her own unique, chaotic, and comic way.