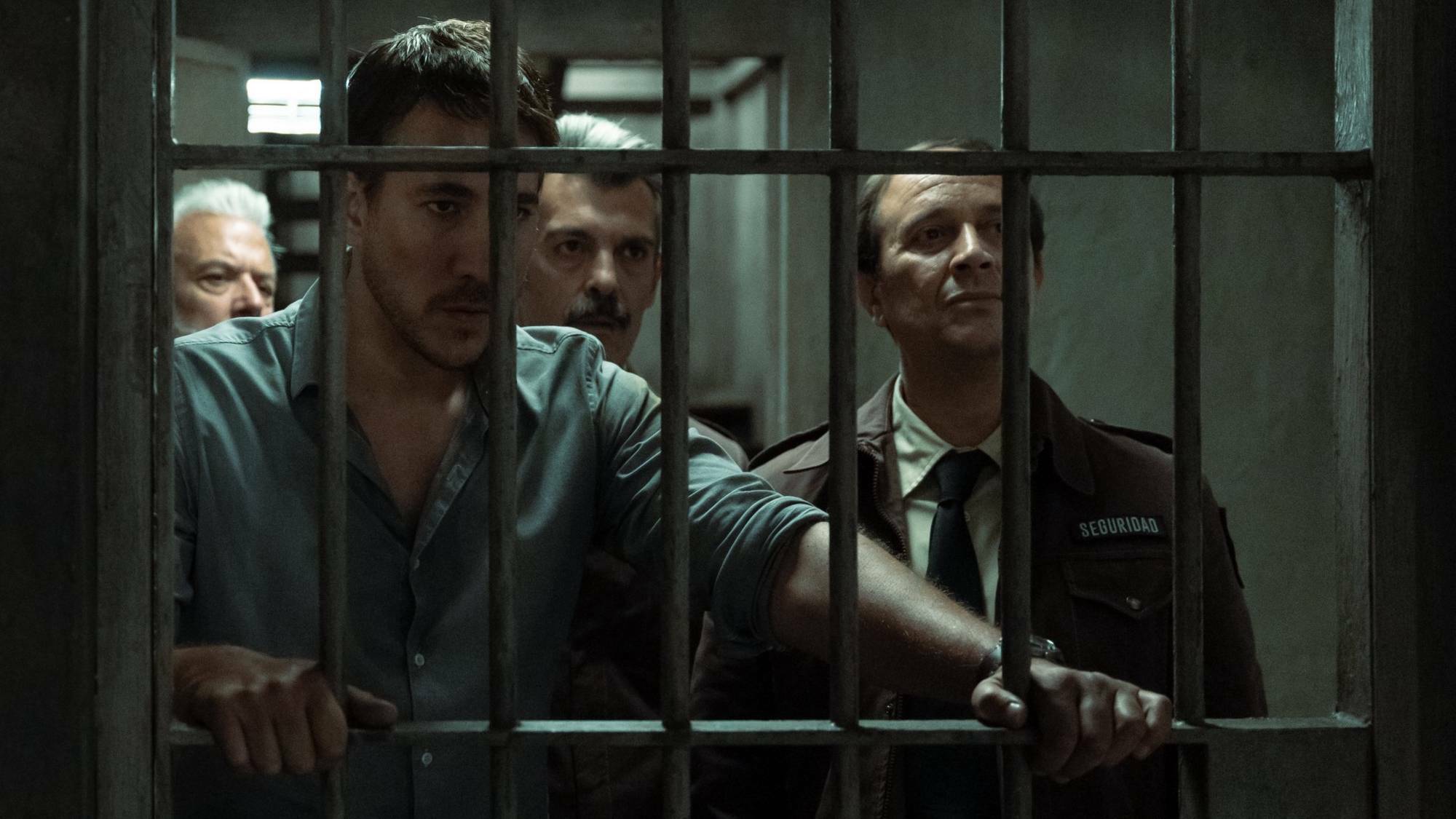 Created by Xosé Morais and Víctor Sierra, ‘The Longest Night’ or ‘La noche más larga’ is a Spanish crime action thriller series. It starts with the arrest of the serial killer known as The Alligator, whose real name is Simón Lago. Instead of a maximum-security prison, he is sent to a part-prison, part-hospital institution called Baruca Hill Psychiatric Correctional Facility. Its prison director or warden, Hugo Roca, soon discovers that his eldest daughter, Laura, has been taken. The kidnappers threaten that if Hugo hands Simón over, they will kill Laura. After the arrival of an armed group of individuals, Hugo realizes that these are the people from whom he is supposed to keep the serial killer safe.

Neither the series producers nor Netflix executives have confirmed the development of a sophomore season of ‘The Longest Night.’ However, given the inaugural season ends on a cliffhanger, with the finale posing more questions than answering, the creators evidently have plans for multiple seasons. Since ‘Money Heist,’ Netflix has sought to replicate the show’s success by putting out a considerable amount of Spanish content, but nothing has lived up to the standard until now. Even though ‘The Longest Night’ had an abysmal marketing campaign before its release, it is such an engaging show that it can indeed be a worthy successor to ‘Money Heist.’

If the show does end up becoming a hit, there is a legitimate chance that it will be renewed for season 2 in the next few months. If that happens, the viewers can expect ‘The Longest Night’ season 2 to come out at some point in Q4 2023.

The Longest Night Season 2 Cast: Who Can Be in It?

Among these actors, Arán’s character is most likely dead, so she will not appear in the prospective season 2 except maybe in flashback scenes. The story might continue to focus on the conflict and contrast between Hugo and Simón, so their respective actors, Ammann and Callejo will likely return. The rest of the cast probably will reprise their roles, as their stories seem unfinished as of yet, and be joined by new cast members.

The Longest Night Season 2 Plot: What Can It Be About?

In the season 1 finale, Hugo makes a desperate effort to free Baruca from the attackers and manages to get a call through to Rosa and Andrés to give them Simón’s proof of life. However, even though Laura doesn’t get shot, the stress causes her heart issues to flare up. The audience is shown a photograph in Rosa and Andrés’ home where they are with Hugo and the man with the long hair, the one who has been instructing Lennon throughout the night. Manuela finds out that Cherokee lied to her. Simón apparently saves Elisa and Hugo’s other two children by killing one of the attackers. As the police arrive, Hugo and Lennon deduce that someone is helping Simón from the outside.

In the prospective season 2, Laura will likely survive as Rosa and Andrés already have the medicine. The man with the long hair might arrive at Baruca to negotiate with the people he himself sent. Simón’s mysterious helper might be revealed. Feeling betrayed, Manuela can try to kill Cherokee.

Read More: Where is Netflix’s The Longest Night Filmed?