Will There be a The Lost Gold of WW2 Season 3? 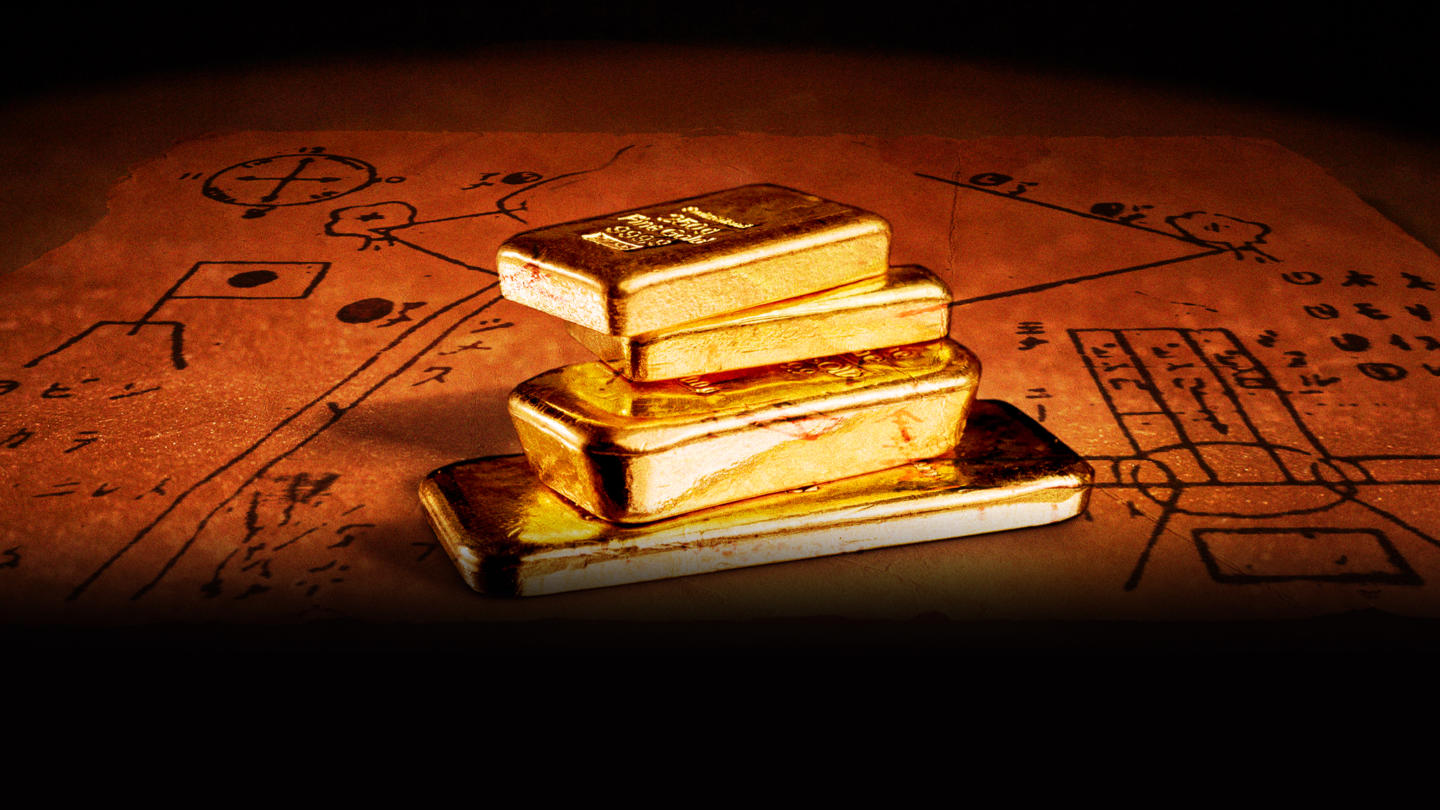 Foraging of treasure that had been long lost in history, acts as an interesting premise for multiple shows — and rightly so. Contemporary researchers are intrigued by the prospect of finding hidden gold — stowed away in unknown corners of the world. Well, another documentary that adopts this format is ‘The Lost Gold of World War II’, which restarts the search for “hundreds of billions of dollars of stolen loot supposedly hidden in Southeast Asia by Japanese General Tomoyuki Yamashita” — as outlined by History. The docuseries, which has recently finished airing its second season, has managed to captivate viewers all over the world. So does this mean that we will see its third outing as well? Read on and get your answer!

The Lost Gold of World War II Season 3 Release Date: When Will it Premiere?

‘The Lost Gold of World War II’ season 2 premiered on April 28, 2020, on the History Channel. It ended with its eighth episode on June 16, 2020. The second season follows the team as they dig deeper into the mystery of General Tomoyuki Yamashita’s hidden treasure. They get hold of recent scans and divert their attention to three key sites: a mysterious waterfall, a crater called Breach 6, and a massive, recently discovered tunnel. We learn more about the conspiracies surrounding Yamashita’s Gold, its connection to the CIA, and iconic world leaders.

The second season, which showcases unparalleled advanced technology and interesting historical information, is, no doubt, more captivating than the first outing. Moreover, there is still a lot to be revealed and more secrets to be unearthed. Noting the fans’ thirst for added narratives regarding these fascinating real-life tales based in the Philippines, we expect History to renew the show for another season. Once that happens, we can expect ‘The Lost Gold of World War II’ season 3 to premiere sometime in 2021.

The Lost Gold of World War II Season 3 Cast: Who Can be in it?

John Casey is a construction professional, who has been intrigued by the lost treasure from WW2 since his childhood and his expedition was inspired by a Filipino villager. He leads the team to the rugged terrains of the Philippines, accompanied by his younger brother Rob — who is also from the construction and engineering industry. Metallurgist Rick Hurt is an experienced expert in the mountains in this region. George “Geo” Duncan is a third-generation miner and his son, Levi, is a former Marine and fourth-generation hard rock miner. Rounding up the crew is Colin Miazga (a geoscientist with experience in geophysics and archaeology), Max Layton (a master of geophysical applications), and Bingo Minerva (the head researcher). Season 3 is expected to mark the return of all the aforementioned experts.