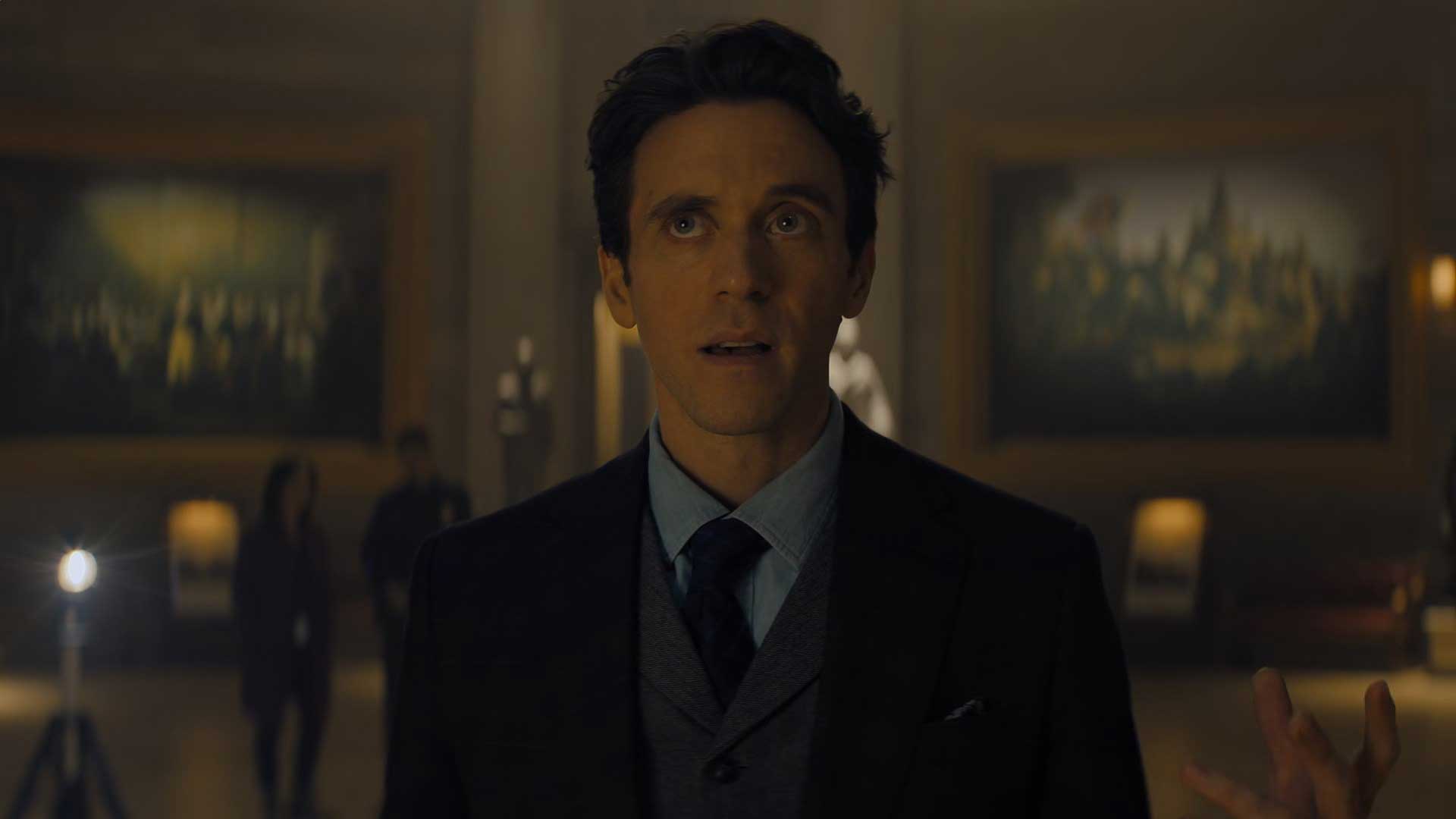 Developed by Dan Dworkin and Jay Beattie, ‘The Lost Symbol’ is based on the namesake third installment in Dan Brown’s ‘Robert Langdon’ books. The thriller series follows a young Robert, still brilliant but largely inexperienced, as he takes on Mal’akh, a mysterious and dangerous foe who has kidnapped Robert’s mentor, Peter Solomon. With Mal’akh threatening Peter’s well-being, Robert races against time to uncover an ancient mystery hidden away by the Freemasons. Helping him in his quest are Katherine, his former girlfriend and Peter’s daughter; Inoue Sato, a high-ranking CIA operative; and Alfonso Nuñez, a capitol police officer.

Initially titled ‘Langdon,’ the show was developed as a prequel to the movies for NBC before it found a home at Peacock and was given the new title, ‘Dan Brown’s The Lost Symbol.’ Following its release, the series received mixed reviews from the critics, but the audience response to it was more positive. The show was especially lauded for successfully adapting the mystery and suspense of the source material. If you have watched the first season and want to know whether there will be a season 2, what we know might interest you!

As for the sophomore season of the series, here is what we know. Neither the Peacock executives nor the show creators have confirmed the development of a second season as of yet. While ‘The Lost Symbol’ was reportedly developed as a limited series and meant to serve as a prequel to Tom Hanks and Ron Howard’s film series, that doesn’t have to be the case going forward. The show can exist as a separate entity from the movies, adapting other ‘Robert Langdon’ books or even developing seasons based on original stories. This seems plausible since Brown is involved with the project as an executive producer.

Ultimately, as with almost all shows, the renewal depends upon how successful ‘The Lost Symbol’ is. If it manages to replicate the viewership numbers that Peacock’s renewed shows like ‘Rutherford Falls’ and ‘Girls5eva’ generated, then it’s possible that a second season will be greenlighted. And if that happens in the next few months, fans can expect ‘The Lost Symbol’ season 2 to release sometime in late 2023.

The Lost Symbol Season 2 Cast: Who can be in it?

In addition, Greg Bryk (Ellison Blake), Emily Piggford (Trish), Mark Gibbon (Samyaza), and Tamara Duarte (Zoe Nuñez) also portray important characters. Therefore, most of these actors may reprise their roles in the prospective season 2. However, if the show returns, Bhaneja, De Carteret, Piggford, and Gibbon are unlikely to appear, except maybe in flashback scenes, as their characters die in season 1. The same thing is true with Jolliff and Knapp, who portray the same character pre- and post-transformation.

The Lost Symbol Season 2 Plot: What can it be About?

In the season 1 finale, Mal’akh reveals himself to be the sacrifice and demands his father to kill him. Robert arrives and announces that the ancient wisdom or portal is an old copy of King James’ Bible. Katherine kills Mal’akh when he tries to attack Robert. Later, Robert and Katherine resume their relationship. Six months later, Sato shows up at Harvard and asks Robert’s help to solve a bombing in Europe.

In the prospective sequel, Robert may travel to Europe with Sato to help her and her mysterious new employers with the bomber and the symbols they might be leaving at the crime scenes. Katherine and Peter might join the search; even Nuñez might be a part of their new mission. If there is a season 2, it is possible that the case somehow involves religious iconography.