The Mandalorian Season 1 Episode 3: What to Expect? 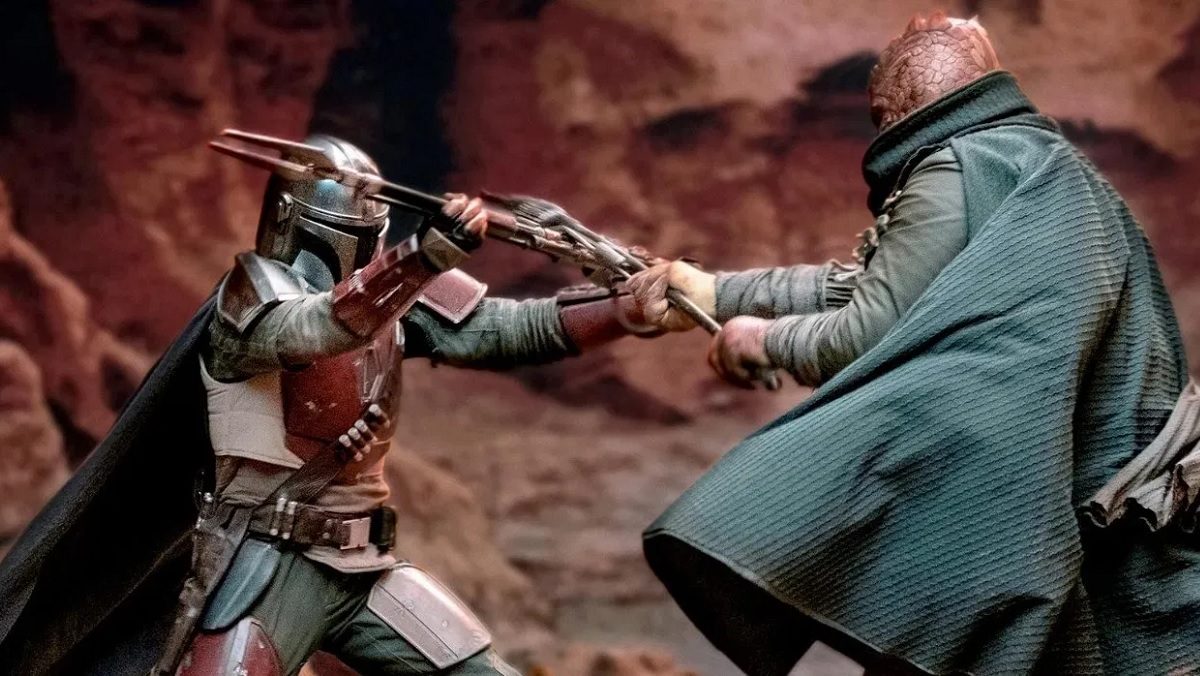 If you are done watching Episode 2 of ‘The Mandalorian’ you know you have to wait a week to find out where the story goes before Disney+ drops the third episode of the show. We are going to assume that you have seen the current episode, so the following post contains spoilers. Notably, Episode 3 drops on Friday, November 22, 2019, at 6 am ET and 3 am PT on Disney+.

While the second episode has been titled ‘The Child’, it gives us a glimpse into the powers that baby Yoda has. We also see the bond between the Mandalorian and baby Yoda getting stronger, with the latter trying to help the former heal after the warrior saves Baby Yoda from a bunch of assassins. Baby Yoda also repays the Mandalorian by saving his life from a dangerous beast towards the end of the episode. One thing is for certain, ‘The Mandalorian’ is not much interested in leaving cliffhangers, preferring to pick the story up from where the previous episodes leave off.

Thus, when Episode 3 starts, we can expect it to continue the story. Written by Jon Favreau, and directed by Deborah Chow, the episode will see the Mandalorian struggling to return to The Client to turn in the target, and collect his bounty. However, we all know that is not going to happen, because the bounty hunter’s heart is made of something much softer than Beskar steel. He has an inkling by now that The Client belongs to the Empire, and has not expressed much interest in getting the baby alive. Considering that the show is a space western, we can expect the theme of a hardened warrior taking a liking for an innocent, mostly defenseless individual, and putting their life on the line to protect them.

Up until now, the Mandalorian has been working in tandem with The Client’s wishes, which has saved him from the wrath of what might be a formidable individual. Episode 3, in all likelihood, will see the Mandalorian torn between his loyalties, about collecting the bounty or protecting the baby’s life. He will be forced to pick a side, which will create a rupture in his otherwise perfect career as a bounty hunter.

With The Client, and perhaps other bounty hunters after him, Episode 3 is possibly going to see the start of a chase, where it is the Mandalorian and Baby Yoda versus the undesirables of the galaxy. We expect the story to become much more fast-paced from Episode 3, so hang on tight, the adventure is just beginning.