The Mandalorian Season 1 Episode 4: What to Expect? 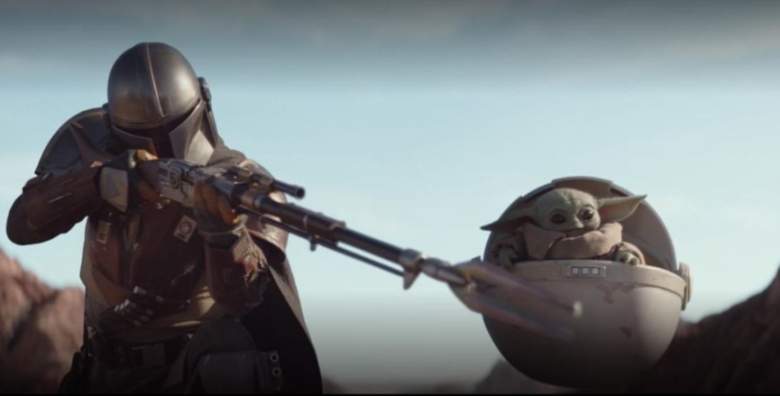 The new episode will be helmed by Bryce Dallas Howard with Jon Favreau once again writing. The latest episode titled ‘The Sin’, takes the plot in an expected but anticipated direction. We knew that the Mandalorian was going to meet The Client to hand over baby Yoda. While this meeting was inevitable, we also expected that Mando would somehow rescue and keep baby Yoda with him. True to form, the bounty hunter did not disappoint. However, his actions have consequences, which is what the fourth episode will explore.

We completely expect the upcoming episode to have the feel of a ‘John Wick’ movie. From the very final moments of the third episode, a similar tone has been conveyed, with Mando going against the ethics of a bounty hunter and retrieving a target that he has turned in. As a result, a slew of mercenaries is now after Mando and baby Yoda. He does manage to make a narrow escape at present, thanks to a surprise assist from other Mandalorians in hiding, but now he is on his own. Thankfully, he has new armor, and we have already seen the extensive weapon stash he carries.

The upcoming episode will definitely see the Mandalorian fighting battles on all fronts, as he fends off various killers, resorting to his skills and resourcefulness. One must remember that ‘The Mandalorian’ has been billed as being a space Western, and the elements of the lone hero with a valuable bounty are making themselves clearer. Up until Episode 3, the events were building up, slowly gaining pace.

It appears that from Episode 4, all hell will break loose. We fully expect Mando to make new friends, and even more enemies as he tries to forge new bonds and contacts that will help him escape the remnants of the Empire, who still seem to have pretty good reach in the lawless fringes of the galaxy. ‘Star Wars’ fans will surely see a lot more action in Episode 4 and understand a little more about why Mandalorians have earned the reputation for being a fierce warrior race in the unruly galaxy.