The Mandalorian Season 1 Episode 7: What to Expect? 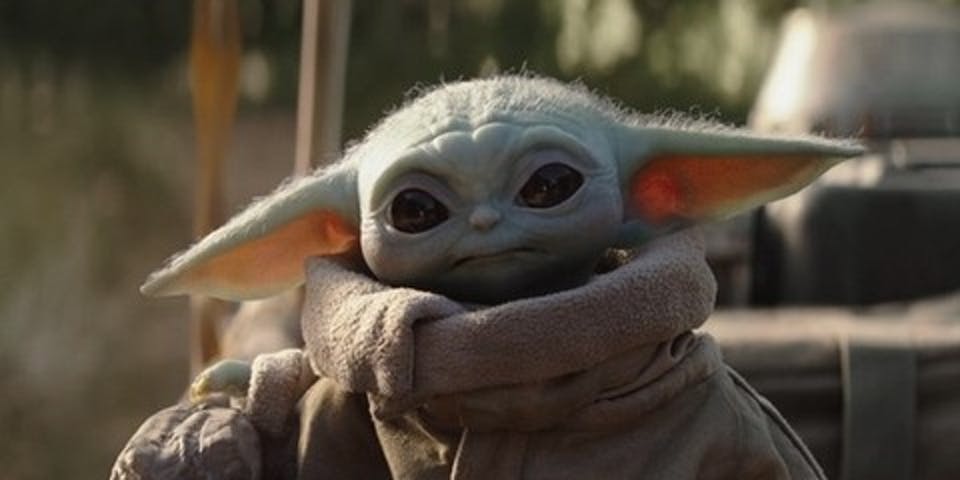 ‘The Mandalorian’ Season 1 Episode 6 throws some of the same action our way through another side quest for Mando. Mando teams up with a group of mercenaries for a daring prison break here. If you are here you must have already seen the sixth episode, and the section below might have spoilers. With only two more episodes left in the first season, Disney+ will be looking to wrap up the story and return to the original point of what is going to happen to baby Yoda.

Episode 7 is slated to drop earlier than the normal schedule, that is, on Wednesday, December 18, 2019. Normally episodes drop at 6 am ET and 3 am PT, but there might be a change in timing for the upcoming episode, as outlined by the streaming platform. The reason for this change in time is because the upcoming episode will have an exclusive sneak peek to ‘Star Wars: The Rise of Skywalker‘. Naturally, fans must be excited about it, and there have been some conjectures thrown about whether the upcoming film will tie in with the upcoming episode.

While it does not seem evident, things within the ‘Star Wars‘ universe are often interconnected, so there is no ruling it out. Jon Favreau returns with the story for Episode 7, which will be helmed by Deborah Chow. Notably, she directed the acclaimed third episode of ‘The Mandalorian’ as well, titled ‘The Sin‘, which saw Mando break his oath as a bounty hunter and rescue baby Yoda.

From the starting of the season, we knew some important characters were lined up to interact with the Mandalorian, and Giancarlo Esposito’s Moff Gideon is one of them. Gideon will be appearing in the next episode whose official synopsis reads, “An old rival extends an invitation for The Mandalorian to make peace.” With Mando on the run from the reaches of the Empire, it is not surprising that he is willing to turn to anyone, even old rivals, for help. Running and hiding must be exhausting, especially with baby Yoda on board, and Mando will be looking for assistance from any quarter. It is likely that this making of peace will also put the story back on track where the bounty hunter might take the fight to the Empire.

However, from what we have seen in past episodes, the Mandalorian has been betrayed more than once by people he leaned on or worked with. One only has to look at the mercenaries in Episode 6. Therefore, Mando would be wise to be wary of his old rival reaching out all of a sudden. There is a likelihood that we might see a new planet as well.

With so much lined up, the action will definitely pick up the pace, and we expect the story to move forward sizably as well, probably telling us more about Mando’s past while building towards the future in the upcoming episode of ‘The Mandalorian’. We surely cannot wait to see what the Disney+ show has to offer next.