The Mandalorian Season 2: Everything We Know 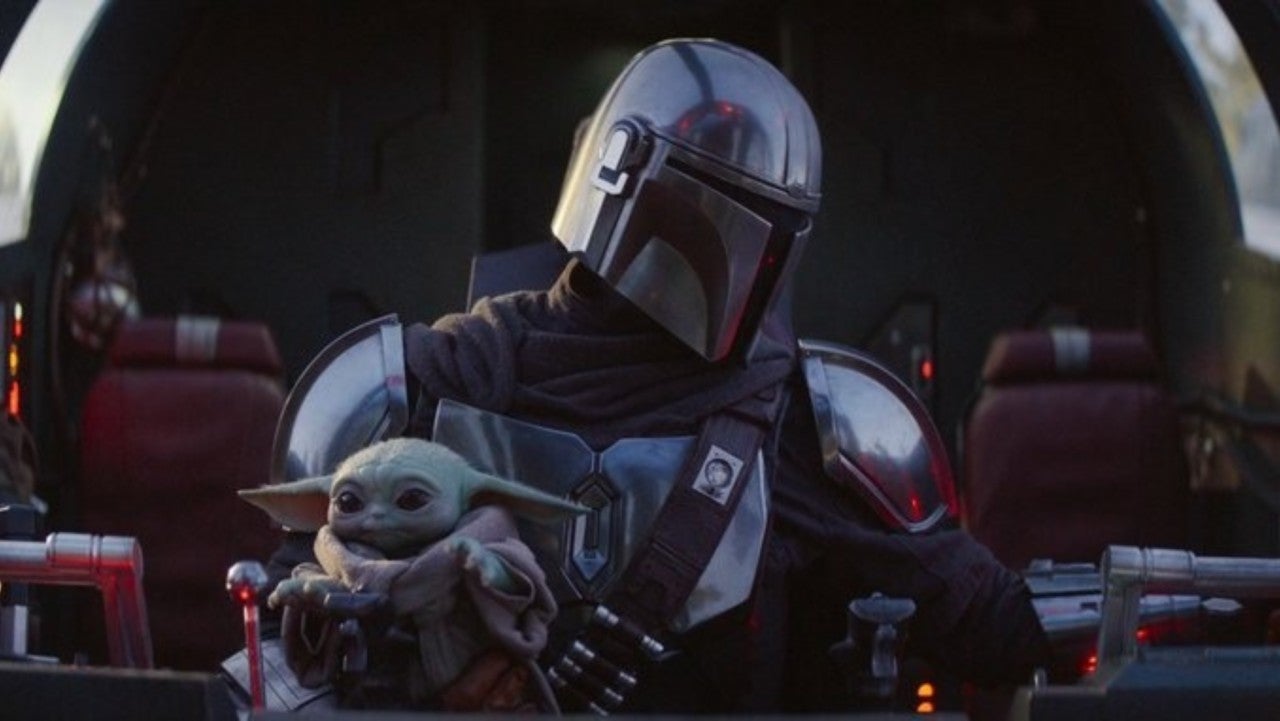 Upon its release in 2019, ‘The Mandalorian’ took the world by storm as its adorable Baby Yoda memes flooded – and still continues to – the internet, and for good reason. Set in the Star Wars universe, the series follows the titular character, a Mandalorian bounty hunter named Din Djarin, and his adventures beyond the authorities of the New Republic as he sets out to protect a mysterious Child from the grips of Galactic Empire governor-turned-warlord Moff Gideon.

Showrunner Jon Favreau along with executive producer and director Dave Filoni lead the charge for the series. The show has garnered outpouring love, support, and acclaim from its viewers and critics alike. It fared extremely well at the 2020 Emmy Awards as it nabbed a whopping 15 Emmy nominations, including Outstanding Drama Series category. For fans itching to embark on the galactic odyssey once again, here’s everything we know about ‘The Mandalorian’ season 2!

This is the day. New Episodes Streaming Oct. 30 on #DisneyPlus. #TheMandalorian pic.twitter.com/ZlJua6SEP8

The production of ‘The Mandalorian’ season 2 started in October 2019 and wrapped up at the beginning of March, right at the cusp of the industry-wide shut down owing to the COVID-19 crisis. Its post-production process was impressively brought to the finish line using social distancing measures. In a similar vein to its debut season, it is expected that the series will follow a weekly schedule. It has been confirmed by the showrunner that there will be eight episodes of varying lengths come season 2.

The Mandalorian Season 2 Cast: Who is in it?

‘The Mandalorian’ Season 2 features the return of Pedro Pascal as the central character Din Djarin alongside Gina Carano as Cara Dune. Other cast members that are expected to reprise their roles include Giancarlo Esposito as the formidable Moff Gideon, Carl Weathers as bounty hunter boss Greef Karga, Taika Waititi as the voice of robot IG-88, and Nick Nolte as the voice of Kuiil. A whole host of new faces are also gearing up to grace our screen in season 2.

Temuera Morrison, who is a part of the prequels as Jango Fett, will play Boba Fett in the upcoming season. Michael Biehn (‘The Terminator,’ ‘Aliens’) is headed to star as a bounty hunter from Mando’s past as well. Katee Sackhoff (‘Battlestar Galactica’) will reprise her animated ‘The Clone Wars’ character Bo-Katan Kryze. Rosario Dawson will slip into the character of Anakin Skywalker apprentice Ahsoka Tano. To top it all off, ‘Santa Clarita Diet’ star Timothy Olyphant has reportedly been cast in a currently unknown role for season 2.

The Mandalorian Season 2 Plot: What can it be About?

‘The Mandalorian’ season 1 finale sees Mando managing to escape the clutches of Moff Gideon and head off-world with Baby Yoda – alias The Child – in tow. Mando has been tasked with raising the mysterious creature as his own and in the ways of the Mandalorian code. Meanwhile, entwined in the throes of a crash landing, Gideon uses the Darksaber to cut loose from his ship’s wreckage and is probably going to be out for vengeance. Gideon still has his eyes on The Child for reasons that are as yet under wraps, to which season 2 might be able to provide an answer.

There unresolved plot threads at the end of season 1 are most likely to be explored in season 2. While the new season of ‘The Mandalorian’ is still shrouded in mystery, it is certain that Gideon will play a larger role in season 2. The second season is expected to follow the path set by episode 7 of the previous season, with Gideon hot on Mando’s tail at every turn. And if Baby Yoda gets a chance to develop his skills under Mando’s guidance, expect some more Force powers on display. Baby Yoda’s backstory – his identity, parents, powers, and destiny – might be at the forefront as well, if we’re lucky.

Speaking to Entertainments Weekly, Jon Favreau had this to say about ‘The Mandalorian’ Season 2: “The new season is about introducing a larger story in the world.” He continued, “The stories become less isolated, yet each episode has its own flavor, and hopefully we’re bringing a lot more scope to the show.” Filoni chimed in, saying, “Everything gets bigger, the stakes get higher, but also the personal story between the Child and the Mandalorian develops in a way I think people will enjoy.”

The official trailer of ‘The Mandalorian’ Season 2 is finally here! While not much is revealed in the new trailer, it adds just enough mystique to the anticipation to pull the viewers in. Charting the next leg of Mando’s expedition to deliver Baby Yoda back to his species, the clip sees a mysterious hooded figure, some familiar planets, topped-off with some delightful Baby Yoda cameos. Check it out below!