The Mandalorian Season 2 Episode 7: What To Expect? 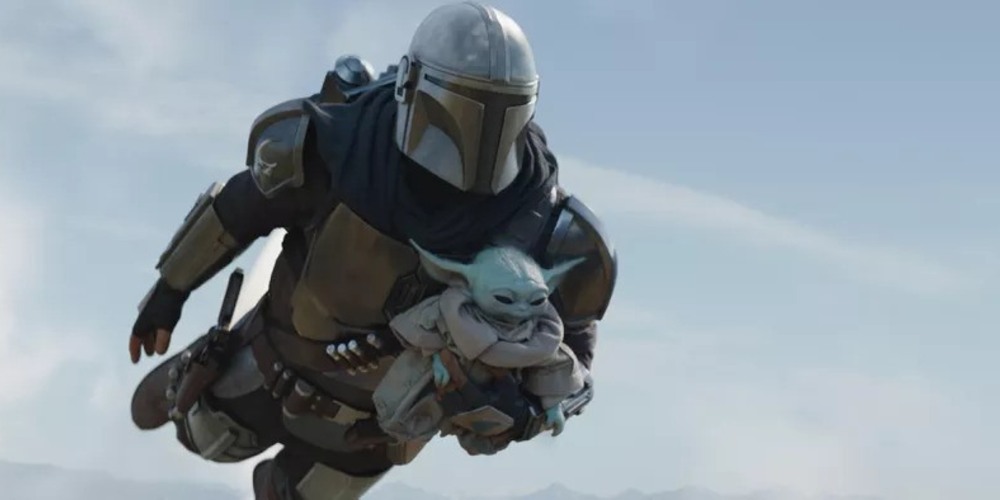 This week’s ‘The Mandalorian’ Season 2 Episode 6 is possibly the best episode in the whole season and marks the official return of Boba Fett, who made a cameo appearance at the end of this season’s first episode. After meeting up with Ahsoka Tano and discovering more about Baby Yoda’s history, Mando takes her advice and travels to the planet Tython. Once there, Baby Yoda, or Grogu (as we’re now supposed to call him), taps into the Force to reach out to other Jedi. Moff Gideon catches up to them and attacks. But more on that later. There’s a full recap that you can read at the end of this article. First, let’s see what we can expect of the upcoming Episode 7.

‘The Mandalorian’ season 2 episode 7 will release on December 11, 2020, at 3 am ET on Disney Plus. Disney releases new episodes of ‘The Mandalorian’ every Friday at the aforementioned time slot.

Where To Stream The Mandalorian Season 2 Episode 7 Online?

With Grogu taken by Moff Gideon, Mando is desperate to find a way to track them and rescue the baby. Mando goes to Cara Dune on Nevarro and asks for her help locating Migs Mayfield, the mercenary who Mando got arrested in Season 1’s prison break episode. Apparently, Mayfield is the only one who can track Gideon’s Imperial Cruiser. So Mando needs his assistance in pulling off the rescue. Hopefully, the next episode will end in Grogu and Mando reuniting but that might be a bit of a stretch. First, Mando has to break Mayfield out of prison. Then Mando, along with Boba Fett, Fennec Shand, and maybe Cara Dune and Greef Karga, will bust Baby Yoda out of captivity in Season 2 Episode 7 of ‘The Mandalorian’.

‘The Mandalorian’ Season 2 Episode 6 is ominously titled ‘The Tragedy’, which immediately drowns us in a sense of foreboding, as the episode begins. After a cute bonding scene as the opener, Mando and Grogu descend on the planet Tython and at the ancient Jedi seeing stone, Grogu goes into a trance as he uses the Force to reach out to the other Jedi. Boba Fett and Fennec Shand arrive on the scene and Fett asks Mando for his armor back. Fett and Shand offer their help in protecting the Child in exchange for the armor but before they can discuss anything further, Stormtroopers attack them. Although Boba Fett, Shand, and Mando fight admirably well (they’re all basically killing machines), Grogu is taken by a bunch of Dark Troopers sent by Moff Gideon. Gideon also destroys Mando’s ship, the Razor Crest, so that he can’t pursue the Imperial ship. Fett and Shand tell Mando that they’re with him until he gets the baby back, as they failed to protect the Child.