The Masked Dancer Season 2: Everything We Know 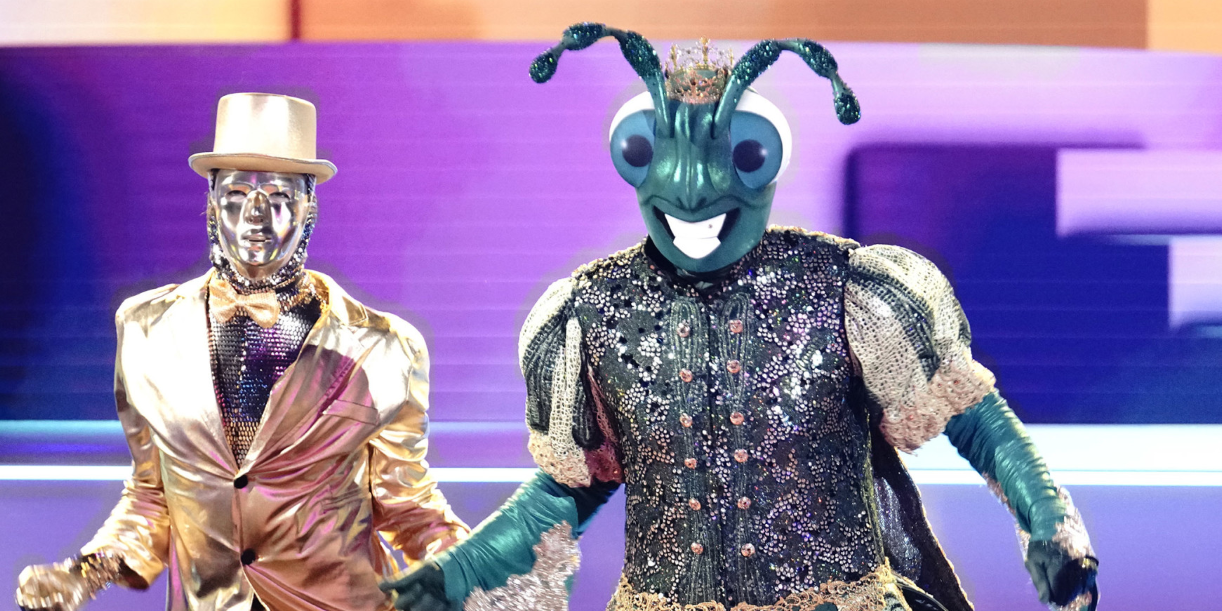 ‘The Masked Dancer’ began as a recurring segment on ‘The Ellen DeGeneres Show’ as a spoof of ‘The Masked Singer.’ Owing to its success, it was transformed into a series that first premiered in December 2020. The reality competition series follows a group of famous celebrities who perform dance sequences alongside a masked partner or group. The catch is that the celebrity contestant’s identity is concealed as they wear a costume that covers them from head-to-toe, while the panelists and viewers have to guess who they are.

The show’s executive producers are Craig Plestis, James Breen, Dan Martin, and Ellen DeGeneres. The series released in December 2020 and has garnered a decent fan base. The show is quite similar to ‘The Masked Singer,’ which has received a favorable response from the viewers. After the conclusion of the first season, fans are waiting for an update on the show’s renewal. Let’s find out what the future holds for the series!

With regards to the second season, here is what we know. Fox has not yet renewed the series for a second round. However, one cannot deny that the show is nothing like any other dance competition series that the viewers are familiar with. The parent show ‘The Masked Singer’ enjoys a massive viewership despite the mixed response it has received from the critics, which gives us hope for the dance-themed spin-off.

According to showrunner James Breen, the show is currently billed as an “event,” but he hopes it goes on for more seasons. He feels that the show has “potential” and has confirmed that the producers want it to continue “as long as it can.” So, the return of the series for season 2 depends on whether it meets the channel’s renewal criteria. ‘The Masked Singer’ releases two seasons every year, so if this series follows a similar production pattern, we can expect to see the next season sooner than later. Therefore, if the show is renewed soon, we can expect ‘The Masked Dancer’ season 2 to release sometime in Fall 2021.

The show is hosted by the actor and comedian Craig Robinson. He is famous for his roles as Doug Judy AKA The Pontiac Bandit in ‘Brooklyn Nine-Nine’ and Darryl Philbin in ‘The Office.’ Brian Austin Green, Paula Abdul, Ashley Tisdale, and Ken Jeong are the four panelists on the show.  We have also seen Rob Lowe, Cheryl Hines, Whitney Cummings, Will Arnett, and Mayim Bialik as guest panelists. The series features ten celebrity contestants who perform various dance styles, depending on their abilities but keep their identities concealed behind a mask and elaborate costumes.

However, the costumes are designed to be lighter and more flexible to enable movement, unlike the ones on ‘The Masked Singer.’ The idea is not to give away anything about the contestants, so even their companion on stage is masked. The costumes are creative and colorful, and the contestants are known by what they are dressed as, examples being “Exotic Bird,” “Tulip,” “Disco Ball,” and “Hammerhead.” Olympic gold medalist gymnast Gabby Douglas AKA Cotton Candy, became the first person to win the diamond mask trophy. If the show is renewed, the same host and panelists may return with a new set of contestants.

What Can The Masked Dancer Season 2 be About?

This show follows the same format as ‘The Masked Singer,’ except that the contestants dance instead of sing. Before each performance, the celebrity contestant shares their story through videos and uses a disguised voice, which is meant to offer clues to who they are. This could include life experiences from their early years or even their professional lives. One celebrity contestant revealed that they were bullied in school, while another shared that they lost themselves in the show business trying to please others.

The panelists start to speculate and even talk to the masked celebrity after their performance. The show has a feature called “Word Up,” where the celebrity gives out one word in their original voice. As the show goes on, the contestant with the lowest score from the audience is eliminated, and their identity is revealed after the judges state their final guesses as to who they think is behind the mask.

It is important to note that the show does not have judges, but panelists, who give commentary on the performance as they try to guess who the contestant might be. They may make observations based on the performers’ movements and skills and try to tie up these clues with the hints dropped by the celebrity contestants themselves. If the show returns for a second season, it will follow the same format and introduce new masked celebrities as they exhibit their dancing skills.