The Masked Dancer: Everything We Know 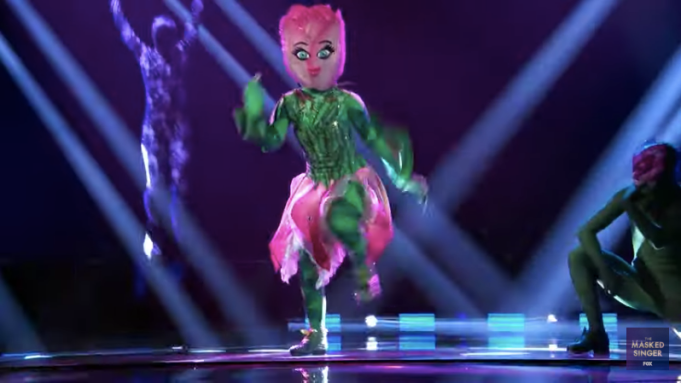 ‘The Masked Dancer’ is a reality competition television series, which is created in the same format as that of Fox’s superhit singing show, ‘The Masked Singer’. Costumed celebs perform dance routines each week and the panelists plus the audience attempt to guess the performer’s identity. The spin-off to ‘The Masked Singer’ was originally introduced as a recurring segment in Ellen DeGeneres’ daytime talk show. Although ‘The Masked Dancer’ was scheduled to premiere in mid-2020, its production was delayed due to the COVID-19 pandemic. However, we now have its final release schedule! Let’s outline it out for you!

‘The Masked Dancer’ season 1 is slated to premiere on December 27, 2020, at 8 pm ET and 7 pm CT, on Fox. The nine-episode first season should drop new episodes every Sunday at the same time slot.

‘The Masked Dancer’ is hosted by actor and comedian Craig Robinson. Seated on the judging panel is comedian Ken Jeong, entertainer Paula Abdul, actor Brian Austin Green, and actress and singer Ashley Tisdale. Actress Mayim Bialik appears as a guest panelist in one of the episodes. We expect each of the episodes to bring in surprise guest judges as well.

What is The Masked Dancer About?

‘The Masked Dancer’ features celebrity contestants who perform on-stage while covered from head-to-toe in elaborate costumes and face masks. The panelists and the audience need to correctly identify them. The celebs are teamed up with masked dancers who deliver stunning choreographed dance styles — ranging from hip-hop to salsa, jazz to tap dancing, and more. Each week, the viewers are provided a series of clues in the form of packages, costumes, and routines — helping the judges in making a correct guess.

Speaking about the show’s format, Rob Wade, Fox’s head of alternative entertainment and specials, told Variety in a statement: “Obviously the difference in the format is the fact that you don’t hear someone’s voice, yet you still have to guess, so we need to work out ways to help the viewer guess people in a slightly different way. It doesn’t have to be a solo dance. It could be a group dance or dances with another person who doesn’t have a mask on, so you can have partners as well, which would give you the ability to have a variety of different dances. I think it’s a question of how you can get the clues out.”

You can watch the official trailer for the first season of ‘The Masked Singer’ below:

Read More: Will There be a The Masked Singer Season 5?