The Masked Singer S03 E02 Reveals: Who Got Eliminated? 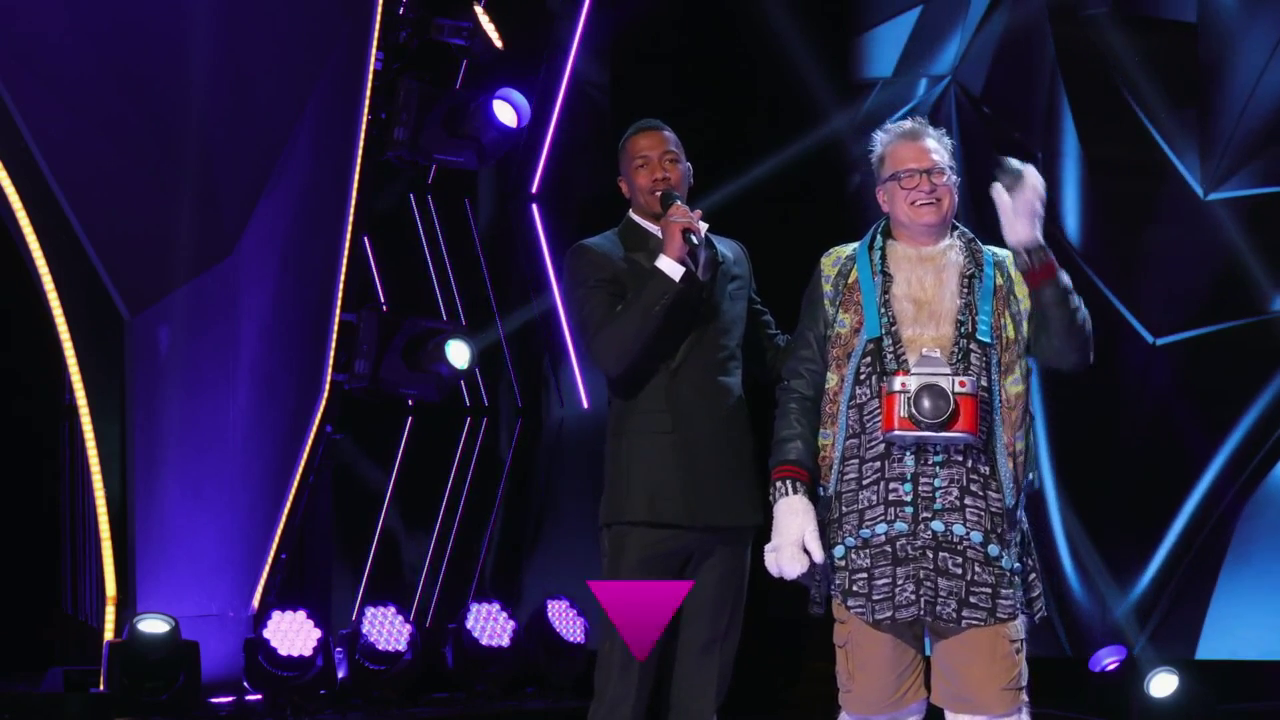 The new episode of ‘The Masked Singer‘ sees the five remaining performers from the group, take the stage. While the show’s popularity does hinge on determining the identity of the celebrity behind the mask, it is primarily a singing show, where remaining in the competition is determined by the performances.

With that in mind, it has not been too hard to figure out that Turtle, Miss Monster, and Kangaroo are the strongest performers in the group. White Tiger and Llama have been decidedly weak. However, White Tiger has been getting by, based on the energetic performances and smart song choices, while Llama made it through the first episode with a fun-filled performance.

However, this episode was bound to see either of them crash out, and you might be wondering which of these performers get eliminated. We have got you covered in that regard.

This episode sees Llama get eliminated, after performing Tom Jones’ ‘It’s Not Unusual’. When the audience and panelist votes come in, Llama is at the bottom. Host Nick Cannon expresses disappointment at watching Llama go, but is curious to know who he is.

For his clue package, Llama hints that he wants to keep the laughs rolling in. He can be seen playing the accordion, leading judges to believe he is a musically trained comedian. Llama also informs us that he intends to approach the competition like he approached his career, and promises to think on his feet. After his performance, he says that he was voted by the Masked Academy as being most likely to be near firing canons. You can check out his performance below.

From the initial package, Biggs goes with Johnny Knoxville based on Llama’s stature and personality. Ken Jeong actually makes a logical guess that it might be Joel McHale because he plays the accordion, and loves Tom Jones. Jenny focuses on the clue about being a joker and feels it is Zach Galifianakis. She is doubtful whether Zach has a singing voice, but Ken, having acted in the ‘Hangover‘ movies with him, confirms that he does.

As for Nicole, she says that she gets a hippie vibe from the Llama, and goes with Matthew McConaughey or Woody Harrelson. Factoring in the comedy element, she leans towards the latter.

Before Llama is unmasked, the judges can make a final round of guesses. Nicole sticks with Harrelson, saying that she has focused on the comedian part of the clue package. Thicke focuses on the Seattle connection in the first clue package, combining it with radio host and standup comedian. He settles on Adam Carolla.

Ultimately, it is time for Llama to take his mask off. It turns out to be none other than Drew Carey, the renowned comedian, actor, and host. Drew states that ‘The Masked Singer’ looked fun, it is goofy, and Drew had a laugh. Notably, we had postulated Drew Carey could be behind the Llama mask, after the season premiere. You can check out the clip of Carey’s unmasking below.

Since we did decipher the Seattle clue correctly, we are leading with that. Jeong rightly points out that Drew is from Cleveland, but the man behind the Llama mask says he owns the Seattle Sounders soccer team. The clue about being near firing canons refers to the time Drew was in the Marine Corps Reserves, as a radio operator in a mortar platoon.

The clue about being a radio jockey refers to his weekly radio show, ‘Underground Garage’ on Sirius XM. The playing cards we see, refer to Drew’s victory in ‘Celebrity Poker Tour’, while the ‘spinning my wheels’ clue refers to Drew hosting ‘The Price is Right’. We are rather pleased we guessed Llama’s identity correctly, and eagerly wait to see who gets unmasked in the upcoming episode.