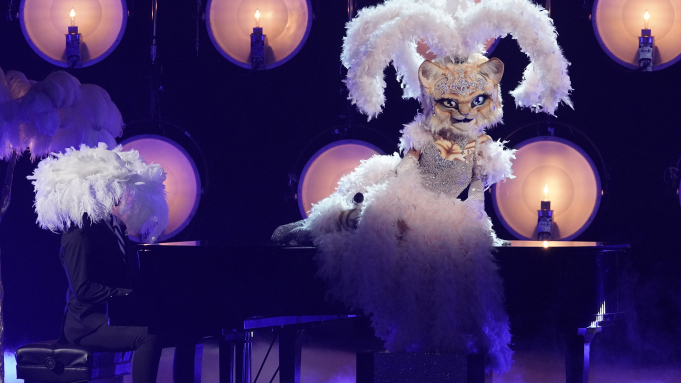 ‘The Masked Singer’ Season 3 is nearing its end, and as the competition grows fiercer, we are bound to see some of our favorite performers sent home. At this point, the contestants who remain could well be frontrunners for the season, and though audiences believe they know who might be eliminated, the show throws us a curveball in this episode.

Curious to find out about the surprise elimination? We have got you covered, and we will also tell you what you might expect from the upcoming episode. Moreover, we also have information on when and where to watch it.

‘The Masked Singer’ Season 3 Episode 16 is slated to release on May 13, 2020, at 8 PM ET. The upcoming episode is titled “A Day In the Mask: The Semi-Finals.” With only two more episodes left, in the competition, prepare yourself for some harsh eliminations.

Where to Watch The Masked Singer Season 3 Episode 15 Online?

‘The Masked Singer’ is on Fox. Therefore the most straightforward way would be to watch it with a cable subscription. However, you might not have a cable connection. In that case, you can head to the Fox site and stream the episodes of the show. Cord cutters are on the rise, and accordingly, provisions are made for them to enjoy ‘The Masked Singer.’ Head over to Fubo Tv, DirecTV, or YouTube Tv to watch the new episodes. Some of the platforms also offer free trial periods, which you can use before they start charging you for your services.

If you are a Hulu subscriber, there is a chance that ‘The Masked Singer’ will eventually make its way to the platform. Hulu already has two seasons of the show, which leads us to believe that Season 3 will head there as well. However, you might not be able to stream the new episodes immediately.

The latest episode of ‘The Masked Singer’ Season 3 stands out simply because of the shocking elimination. Despite a sultry rendition of Amy Winehouse’s ‘Back in Black,’ Kitty gets knocked out of the competition. She’d recently placed at the bottom but managed to edge past Banana. It is unfortunate that despite realizing reinvention was the key to her success, she’s now been sent packing.

Once unmasked, Kitty turns out to be Jackie Evancho, as we’d predicted. While her elimination might sadden fans, Evancho has no regrets because she knows what she wants to do with her career. However, Kitty’s elimination has cracked the competition wide open. She was one of the frontrunners, while Rhino or perhaps Frog were expected to be eliminated.

Now that Kitty is gone, who is safe? Could Night Angel be next? One thing is for sure; Turtle is likely to go to finals. His recent performance of Coldplay’s ‘Fix You’ shows that he’s a winner. Rhino has delivered two stellar vocal performances in a row and is likely to be in the safe zone in the upcoming episode.

That leaves Night Angel and Frog with the possibility of elimination. Despite Night Angel’s spectacular voice, many fans have not taken to her personality. On the other hand, Frog has a lot of charisma but is a rapper, which has earned many fans’ ire because ‘The Masked Singer’ is a singing competition. That said, we believe, Night Angel’s voice will see her through, leaving Frog to be eliminated.