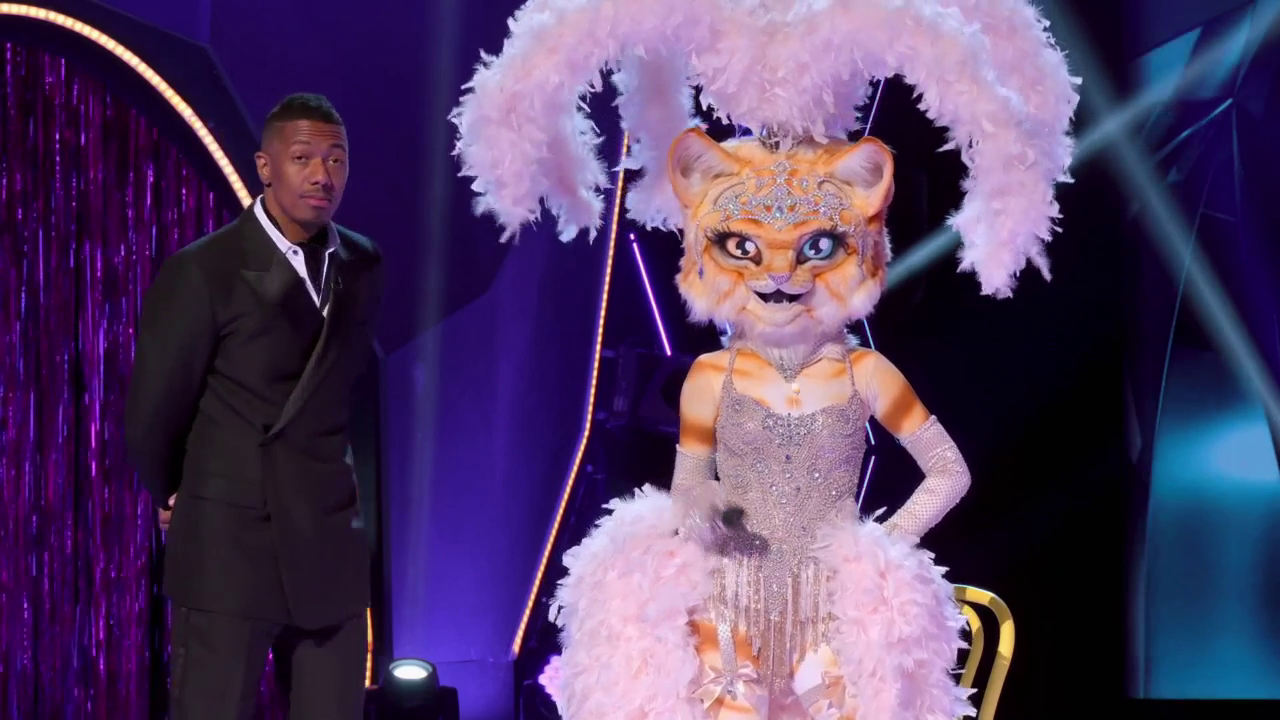 ‘The Masked Singer‘ Season 3 is off to a great start, and we have been amazed by Group A. Now, it is Group B’s turn to dazzle us. This episode is dedicated to a whole new group of performers. You know that means new clues and guesses. Obviously, you are interested to find out what happens in the latest episode.

Not only are we here to tell you that, but we will also walk you through when and where to watch the upcoming episode. Take it from us, ‘The Masked Singer’ is only getting better with each passing episode.

The Masked Singer Season 3 Episode 5 Release Date: When Does it Premiere?

‘The Masked Singer’ Season 3 Episode 5 is slated to release on February 26, 2020, at 8 PM ET. The upcoming episode will see the remaining Group B participants battling it out, while Gabriel Iglesias serves as the guest panelist.

Where to Watch The Masked Singer Season 3 Episode 5 Online?

The latest episode of ‘The Masked Singer’ sees the Group B performers taking the stage. First up is Frog, who gives out some clues like being a lightning flash, and a leftover. We also see a 1996 Olympics poster, and 106 dollars. He delivers an energetic rendition of MC Hammer’s ‘U Can’t Touch This’. Jenny guesses it to be Michael Johnson, going by the Olympics reference, while Ken Jeong thinks it is Carl Lewis. Nicole thinks it is someone in music and guesses Ray J.

Elephant gives out clues about parading through the White House, and we see a bicycle poster. We also see a drumkit. He performs ‘Friday I’m In Love’, but The Cure. Jenny initially guesses Lance Armstrong, while Nicole feels it is Tommy Lee or Travis Barker. Jeong feels it might be Beto O’Rourke. Unfortunately, Elephant is eliminated, and judges get another chance to guess.

Jenny and Jeong stick to their guesses, while Nicole feels it might be Steve Aoki. Thicke feels it is Travis Pastrana. Ultimately, it turns out to be Tony Hawk. (Check out our coverage of Elephant’s elimination, here)

Next up is Kitty, who is ready to wipe the slate clean, and gives us clues like pirates, and a rose, while walking us through a montage, seemingly out of old Hollywood. She performs Ariana Grande’s ‘Dangerous Woman’. Nicole goes with Julianne Hough as a guess, because Kitty has a burlesque vibe, and can sing. Paris Hilton is also a guess, but Nicole admits she is taller. Jeong believes it is Nicole Richie from ‘The Simple Life’.

Taco takes the stage, giving clues about being a comforting part of life for decades. Visually, we notice an anchor, a Rubik’s cube, a trolley (possibly referring to San Francisco), and VHS tapes. He also has a good voice, which is evident from Taco’s rendition of Frank Sinatra’s “Fly Me To The Moon”. Nicole guesses the performer has been part of the entertainment industry for some time and guesses Regis Philbin. Ken believes it to be Martin Short, while Thicke goes with Bob Saget.

After this, we see Mouse, who we see in a football field, where she claims to have written the playbook. We notice ‘Bang Bang Transformation’, and players with 1979 on their jerseys. She also seems to be unwilling to accept anything other than gold. Mouse performs Oleta Adams’ “Get Here”. Nicole guesses it to be Darlene Love, while Thicke feels it is Dionne Warwick. Jeong thinks it might be Maya Rudolph.

Lastly, we have Banana, who gives clues like a cowboy hat, this not being his first rodeo, and a blue-collar. There are apparently, plenty of ‘Hangover‘ references made as well, which Nicole picks up on. He performs Elvis Presley’s “A Little Less Conversation”. Jenny believes it to be Bill Engvall, while Nicole goes with Ed Helms. Thicke focuses on the blowfish in the clue package, and the Banana referring to himself as a ‘hoot’. He feels it might be Darius Rucker.

We will have a lot more clues to go on, in the upcoming episode of ‘The Masked Singer’, as we learn about the participants of Group B, and see one more of them unmasked. Stay tuned for the latest updates.