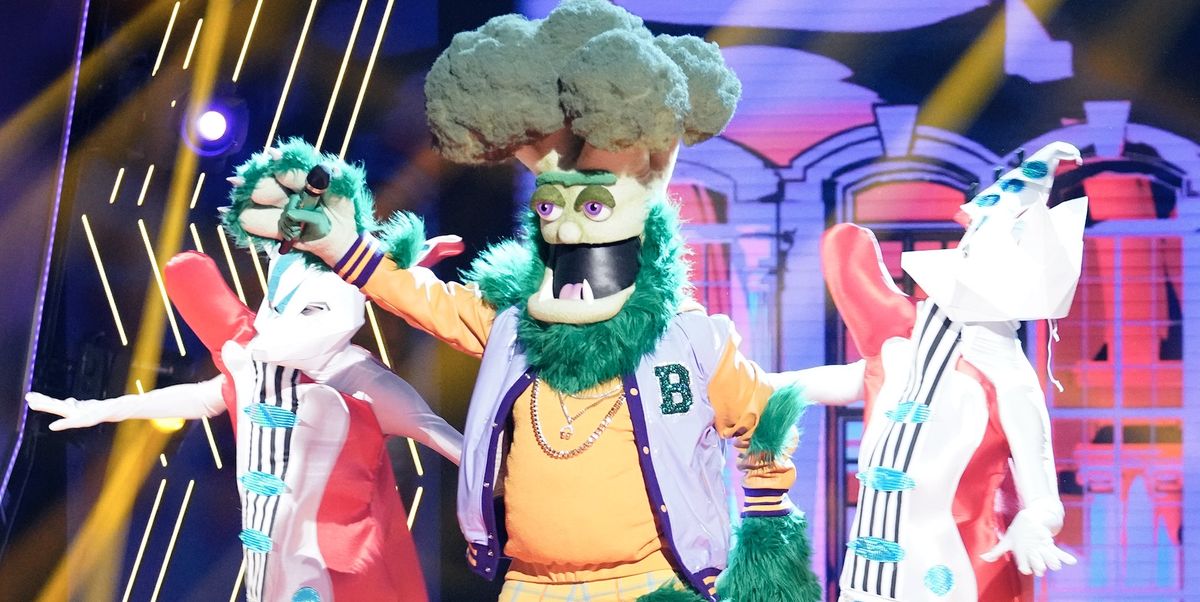 While there are a plethora of singing competitions out there, no one does it quite like ‘The Masked Singer.’ Celebrities don costumes and perform to their heart’s content. The anonymity has everyone questioning the participant’s identity, and this format has proven to be extremely popular as well. If you are a fan of the show, then you know that the competition this time around has been crazy! With the final six having been decided, here’s what you can expect from episode 10.

‘The Masked Singer’ episode 10 will release on December 2, 2020, at 8/7c. It is titled ‘The Semi Finals — The Super Six,’ and programming will return to normal since episodes will be released on a Wednesday. (Last week, owing to Thanksgiving, we met Group C on a Thursday).

Where to Watch The Masked Singer Season 4 Episode 10 Online?

If you have a cable subscription, then you’ve got nothing to worry about. Just tune in to Fox on Wednesday at 8 pm ET. However, if you’re interested in streaming the show, then you can catch it on these platforms— Hulu, YouTubeTV, and Fox’s website.

The Group C finals were no joke, and Jellyfish, Mushroom, and Broccoli were all tough competition for each other. The episode also celebrated Thanksgiving, and Jay Pharoah was the guest panelist. Things kicked off with a group performance to Jackson 5’s ‘I Want You Back.’

The first act was by Jellyfish. But before her vocal prowess was exhibited, her sister revealed some clues about the self-proclaimed ‘The Masked Singer’ superfan and participant. Jellyfish was the rebel of their conventional family but also an overachiever. Visually speaking, a fidget spinner, a calculator, a pink nail file, and an office set up were visible. A game of tic tac toe was also seen.  Jellyfish sang ‘Don’t Start Now’ by Dua Lipa. The game-changing clue was that she had never performed “on a stage like this” before. Nicole Scherzinger went with Charli XCX, whereas the guest panelist went with Kylie Jenner. Robin Thicke also agreed with him. Jenny McCarthy guessed that it was McKayla Maroney underneath the mask.

Next up was Mushroom, and we learned that only a friend (who works in the government) knew that the participant was on ‘The Masked Singer’ platform. The confidant revealed that Mushroom was class president in high school with a GPA of 4.0. Apart from this, a bull, a doll, and a boxing ring were visual motifs.  Mushroom channeled their inner Katy Perry with ‘Unconditionally.’ The game-changing clue was that the participant goes by a different name today. Robin Thicke guessed it was Jaden Smith. Nicole Scherzinger went with Taye Diggs. Ken Jeong felt it was The Weeknd.

Lastly, Broccoli showed us what he’s got. Two ladies very special to him called him “the greatest showman.” Jason’s goalie mask (from the horror franchise), a few beetles, and dice were images present in the clip. Broccoli gave an amazing performance to Bob Seger’s ‘Old Time Rock and Roll.’ His game-changing clue was that the microwave was invented after he was born. Jay Pharoah went with Al Roker, whereas Ken Jeong guessed it was Ringo Starr. Robin Thicke went with Paul Anka.

It was then time for elimination. Jellyfish was the person with the most amount of votes, which meant that she made it to the super six! However, this also led to a showdown between Broccoli and Mushroom. The former sang ‘Take Me Down’ by Alabama, whereas Mushroom sang ‘A Song For You’ by Donny Hathaway.  The panel then voted for their favorite performer and in the end, Mushroom reigned supreme. Ultimately, although Broccoli was eliminated, we finally found out that it was none other than Paul Anka, who signed off with a final performance.

With the final six having been decided, the competition can only get tougher. Sun, Seahorse, Popcorn, Crocodile, Mushroom, and Jellyfish will really have to bring their A-game to secure spots in the final. The episode is expected to last for two hours, with Craig Robinson joining in as a guest panelist. Furthermore, it seems to be the case that half of the participants will be eliminated, leaving only 3 to fight it out for the finals. It is tough to guess who will head home since all of them are extremely talented.