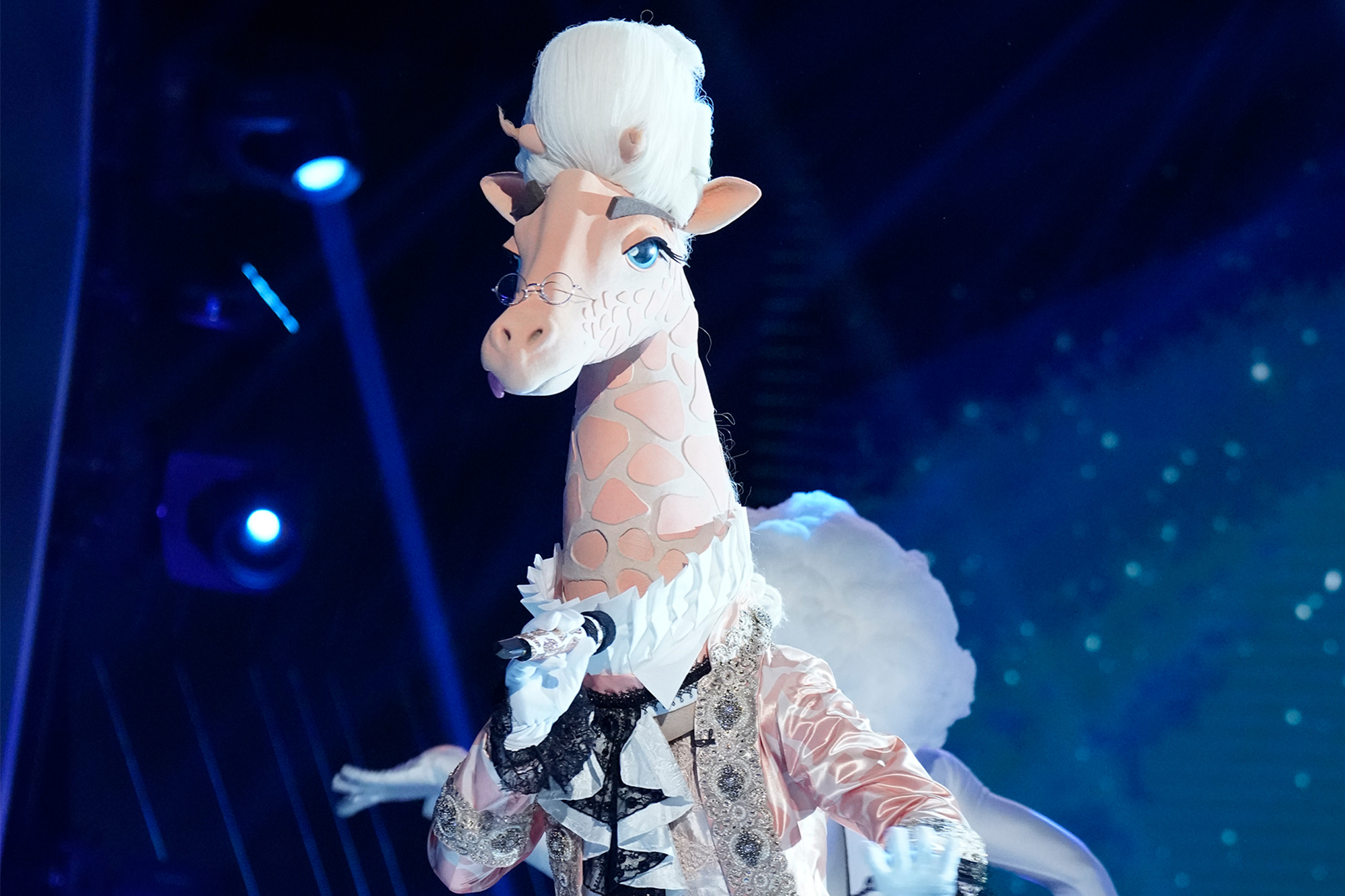 In an attempt to win the coveted Golden Mask trophy, celebrities don costumes and perform anonymously on the stage of ‘The Masked Singer.’ Season 4 has kicked off, and in just 3 episodes, we have seen some rather phenomenal acts! Well, if the past is any indication, then we are in for some more jaw-dropping presentations in the coming weeks. If you’re curious about what the next episode holds, then we have got you covered.

Titled ‘The Group B Play Offs – Cloudy with a Chance of Clues,’ Masked Singer Season 4 Episode 4 will air on October 14, 2020, at 8/7c. In fact, all episodes of ‘The Masked Singer’ air on Wednesdays.

Where to Watch The Masked Singer Season 4 Episode 4 Online?

You can find the episode on Hulu, YouTubeTV, or Fox’s website. While waiting for the 4th episode, you can also catch up on previous performances there. However, if you do have a cable subscription, then you should just tune into Fox on Wednesday at 8 pm ET.

We finally met the first guest panelist of the season— Joel McHale. He entered the competition wearing a Robin Thicke mask while singing ‘Blurred Lines.’ We also learned that after Jenny had guessed Gremlin’s identity correctly, she was tied with Nicole Scherzinger and Robin Thicke in the judge’s race to the Golden Ear trophy.

The episode kicked off with a powerful performance from Popcorn to the song ‘Falling’ by Harry Styles. In her clues video, she stated that she loved her costume because it got her out of her comfort zone. With some major soap opera undertones in the clip, she also revealed that she had health issues ever since she was a child. Apart from this, a Rubik’s cube and the LGBTQ flag was shown.

A clue drone was also featured for all contestants in the episode. For Popcorn, we saw a planet attached to the drone. The contestant said that the second planet from the Sun would help us with our guesses. Well, keeping Venus in mind, Joel McHale felt it could be Gloria Gaynor. Ken Jeong thought it could potentially be Katy Perry, whereas Jenny McCarthy estimated that Popcorn was Vanessa Williams.

Next up was Giraffe. In the clues video, we learned that he needed fun in his life. But on the other hand, the man behind the mask had experienced a major accident that led to his world falling apart. Fortunately, he was on the road to recovery. He gave a groovy performance to Kool & The Gang’s ‘Get Down On It.’ Attached to the drone was a domino that had a total of 8 dots on it. (There were 2 faces, and each side had 4 dots). Robin Thicke guessed it was Travis Barker from Blink 182, whereas Joel McHale thought it could be Scott Wolf. Nicole Scherzinger claimed that it seemed like Shia LaBeouf was under the mask, and Ken Jeong agreed.

Following Giraffe, we saw a very moving act by Snow Owls. They performed to ‘Like I’m Gonna Lose You’ by Meghan Trainor and John Legend. It was revealed that the two people underneath the mask had actually helped each out a lot, especially when one of them was going through a breakup. Moreover, the drone brought out a witch’s hat, which had everyone guessing who it could be. Ken Jeong went with Will Ferrel and Rachel McAdams. Joel McHale initially felt it could be Rob Schneider and his daughter, Elle King, but he did seem a little confused. He also thought it could be Garth Brooks and Trisha Yearwood. Lastly, Jenny McCarthy guessed that Snow Owls were Nicole Kidman and Kieth Urban.

Sun was up next, and in her clue video, she expressed that she grew up in a fractured home. This was also the reason she loved doing things that made her feel like a kid again. She stated that she burned ugly rumors about herself as well. The drone clue was an 8-ball. She gave such a moving performance to ‘Praying’ by Kesha, and Jenny McCarthy felt that Mandy Moore was behind the mask. Nicole Scherzinger, however, went with Carrie Underwood and Robin Thicke guessed it was Katherine McPhee.

Then came the elimination, in which Giraffe was voted out of ‘The Masked Singer.’ We finally learned the identity of the character, and it was none other than Brian Austin Green, the former teenage heartthrob of ‘Beverly Hills, 90210.’ He is Robin Thicke’s friend and even stated that the bird on the giraffe’s shoulder in his clue video was referring to the judge! Brian closed the show with his final performance, but this time, he sang unmasked.

After the playoffs of Group A, we will see yet again what the contestants of Group B bring to ‘The Masked Singer’ stage. So far, three characters have been eliminated, but the competition is still tough. Dragon was unmasked, only for us to find out that it was Busta Rhymes. Gremlin (who was Mickey Rourke) self-eliminated himself. As for who reigns supreme and who goes home after Group B’s playoffs, we can only find out in a week. But be rest assured, there will be compelling performances from Baby Alien, Crocodile, Seahorse, Whatchamacallit, and Serpent.

When it comes to the judges, Ken Jeong still has no points to his name for his incorrect first impressions about the identities of the celebrities. We really do hope that the next episode sees him catching up to his fellow panelists in the race for the Golden Ear trophy.