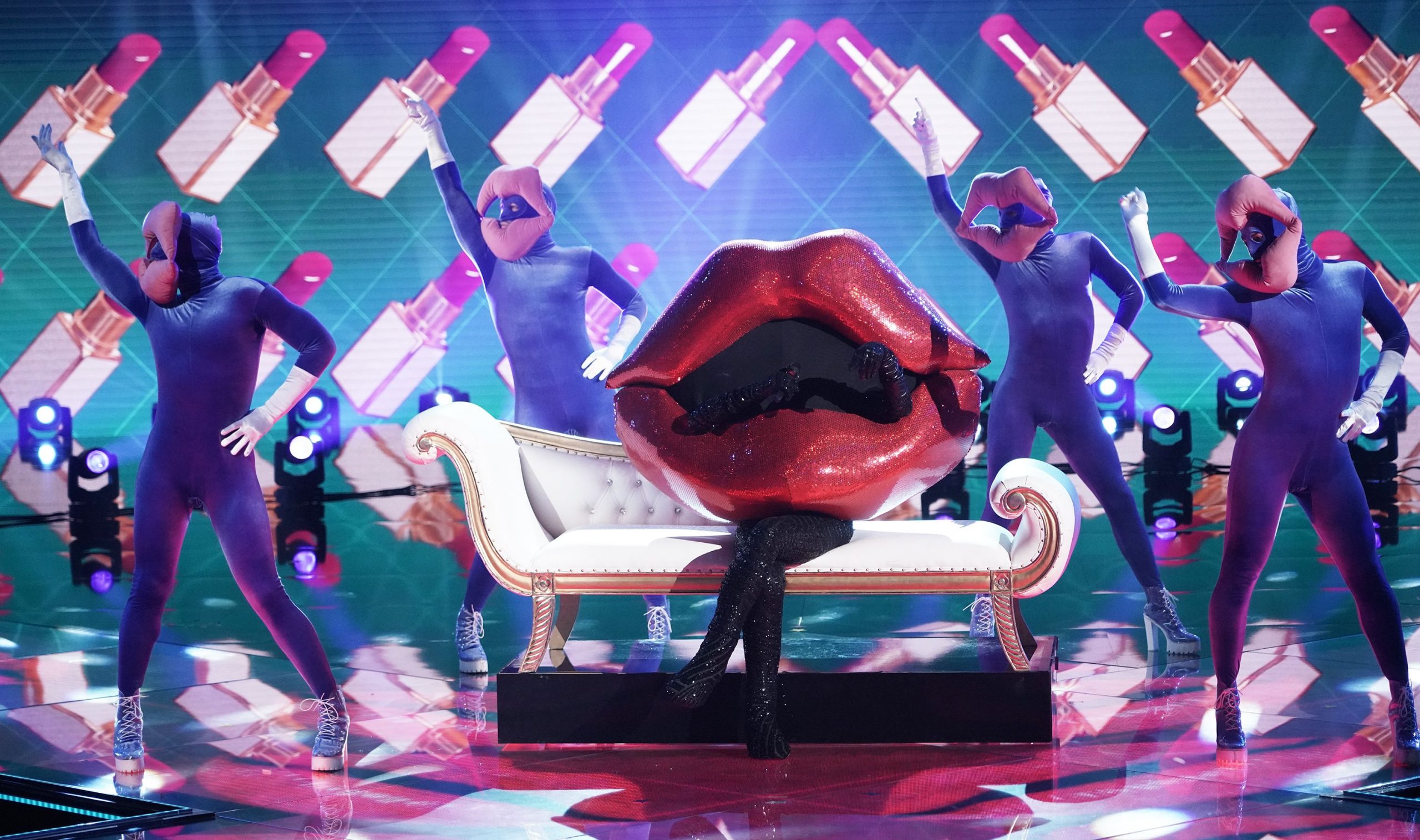 There are only a few shows out there that can do what ‘The Masked Singer’ so effortlessly does. Not only is the series a fascinating and entertaining one to watch, but it is also successful in engaging its audience with passionate discussions about which celebrity could be behind the mask. If you’ve kept up with season 4, then you already know that the lineup this year is extremely strong! In this article, we discuss what you can expect next week.

Titled ‘The Group C Play Offs – Funny You Should Mask,’ the sixth episode will air on November 4, 2020, at 8/7c. In fact, it is noteworthy that all episodes in the series air on a Wednesday.

Where to Watch The Masked Singer Season 4 Episode 6 Online?

There are three streaming platforms where you can catch up with ‘The Masked Singer,’ and they are Hulu, YouTubeTV, and Fox’s website. But if you’ve got a cable subscription, then all you have to do is tune into FOX on Wednesday at 8 pm ET, and you’re all set.

Group C playoffs finally commenced with Squiggly Monster’s performance to ‘Have You Ever Seen The Rain’ by Creedence Clearwater Revival. In the clues video, there were visuals of salami, cookies, a stethoscope, and a penguin. Apart from this, he said that he was “no dumbo” and that he was easy on the eyes. After hearing Squiggly Monster sing, the judges felt as if his voice was very familiar. Robin Thicke guessed it was Ray Romano, whereas Jenny McCarthy was conflicted between Brad Garrett and Al Franken. Ken Jeong felt that it was actually Dr. Fauci behind the mask!

Next up was Mushroom. In the clues video, we learned that the character had to work hard and partake in the rat race of life before they got the opportunity to turn their hobby into a career. Somewhat apparent references to ‘Hamilton’ like “healer and scholar” and “the shroom where I grow” were also made. After listening to Mushroom’s soul-touching performance to Maxwell’s ‘This Woman’s Work,’ Nicole Scherzinger felt that it could be Donald Glover. Ken Jeong stipulated that it was Usher, and Jenny McCarthy stated that the man behind the mask could be Frank Ocean.

Third in line was Jellyfish, and it was no surprise that various aquatic motifs such as an angelfish were present in the clues video. There was a book titled ‘The Little(ish) Jellyfish,’ and also a tiara. She had traveled underwater from coast to coast but eventually got sick of it. On the stage, she moved everyone with her rendition of Fergie’s ‘Big Girls Don’t Cry.’ Robin Thicke felt it was the athlete, Gabby Douglas, whereas Ken Jeong guessed that Jellyfish was Awkwafina. Lastly, Nicole Scherzinger got very Sofia Richie vibes from the contestant.

At the heel of this stellar performance was Broccoli, who did not disappoint either. He sang ‘The House Is Rockin’/Whole Lotta Shaking Going On’ by Stevie Ray Vaughn and Jerry Lee Lewis. In his clues video, we were made privy to the contestant dancing on TikTok. Furthermore, there was a car wash and food visuals like peppers. Nicole Scherzinger went with Bull Murray, whereas Jenny McCarthy guessed it was Howie Mandel. Robin Thicke was fairly confident that it was Steve Guttenberg underneath the mask.

The last performance (and one of the funniest ones yet) was by Lips to Odyssey’s ‘Native New Yorker.’ In the clues package, there were stark visuals of a disco ball, an ice cream cone with a cherry on top, and a setup that is capable of giving anyone the electric shock of their life. Furthermore, Lips stated that she had strong opinions about things and that she always spoke her truth. Robin Thicke felt it was Sandra Bernhard, but both the female panelists thought that Lips was Wendy Williams. Ken Jeong went with Alison Janney.

After five wonderful performances, unfortunately, it was time to eliminate someone. Since Lips received the least amount of votes, she was unmasked. It turned out that Jenny McCarthy and Nicole Scherzinger were right on the money with their guesses— Lips was Windy Williams. Since she was also their first impression guess, the two panelists got 1 point each in the race for the Golden Ear trophy. An unmasked Wendy William performed on the stage for the final time.

Next week, Group C will feature once again on our screens to participate in the playoffs. The lineup will consist of Squiggly Monster, Broccoli, Mushroom, and Jellyfish. Having heard each of these contestants sing, it is safe to assume that the competition will be really tough. But as the panelists pointed out, Group C really knows how to have fun on ‘The Masked Singer,’ and so we cannot wait to see what happens next week. Plus, there’s always the possibility that we will meet the next guest panelist as well. But it is anybody’s guess as to whose identity will be revealed post the elimination.