Will There be a The Masked Singer Season 5? 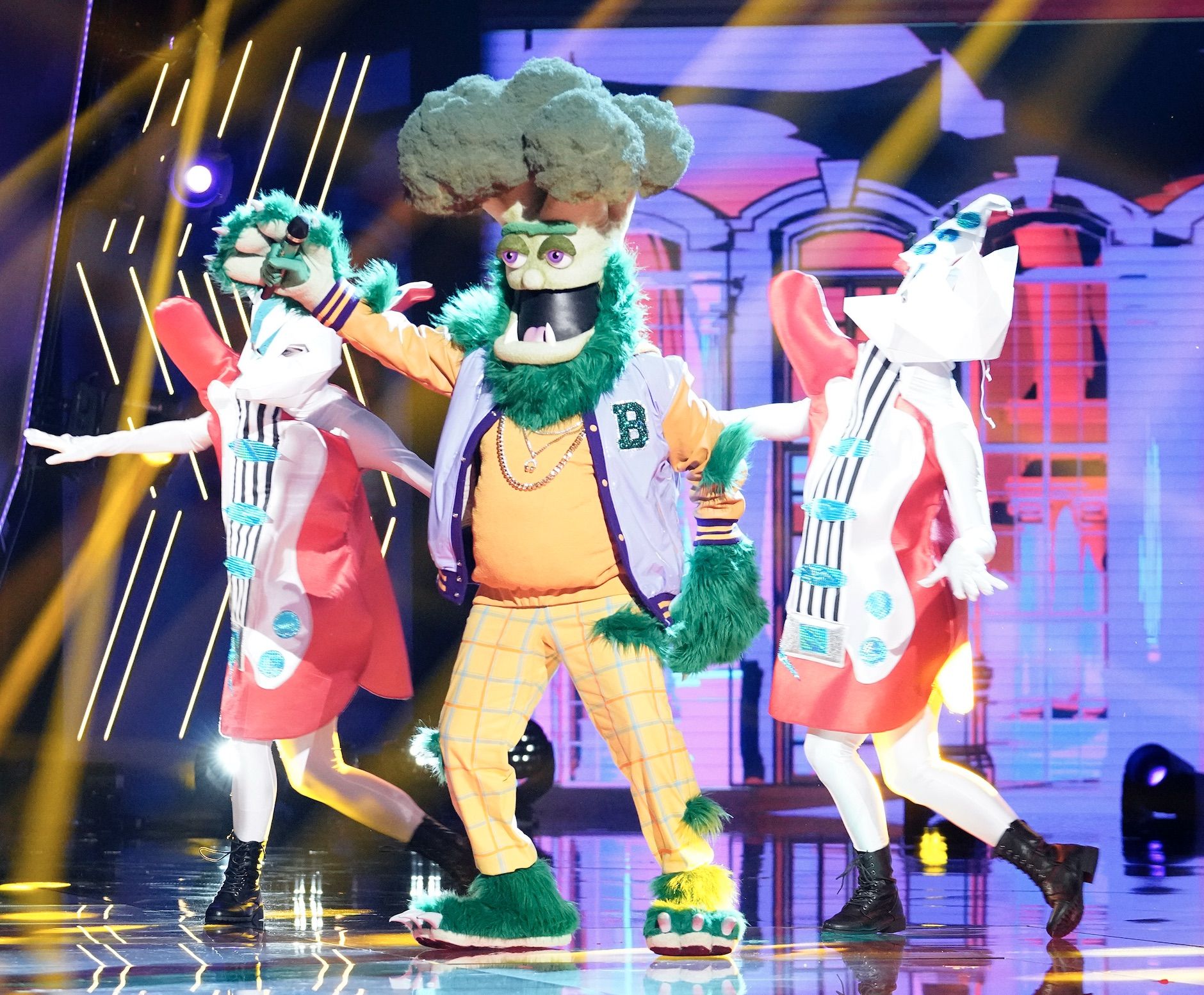 ‘The Masked Singer’ is FOX’s insanely popular reality competition series, which is the American adaptation of the original South Korean format. It debuted with its first season in the United States on January 2, 2019, and follows a structure where celebs don costumes and perform on-stage — without ever revealing themselves. The last man/woman standing is declared as the winner for the season. Although the show has opened to mixed critical reviews, it has progressed to become one of the most-watched titles on FOX. Spanning four incredible seasons to date, ‘The Masked Singer’ will no doubt return for a fifth edition as well. And here is everything we know about it.

‘The Masked Singer’ season 4 premiered on September 23, 2020, on FOX. It wrapped up with its 12th episode on December 16, 2020. On December 2, 2020, FOX announced that the show has been renewed for its fifth edition. Rob Wade, president of alternative entertainment and special for Fox Entertainment, confirmed the news in a statement:

“I’m so happy to announce a new season of ‘The Masked Singer’. This show brings joy to so many families across the country, especially during these trying times, and we can’t wait to get even more celebrities suited up in crazy costumes for an hour of pure fun every week.” In the same news, it was also revealed that ‘The Masked Singer’ season 5 will premiere in 2021.

The regular judging panel of ‘The Masked Singer’ consists of actor and comedian Ken Jeong, tv personality Jenny McCarthy Wahlberg, recording artist Nicole Scherzinger, and singer-songwriter Robin Thicke. Each episode usually welcomes a celebrity as a rotating guest panelist. The show is hosted by Nick Cannon. Season 5 is expected to mark the comeback of all the judges and Cannon as the host.

The fourth season sees 16 celebs, disguised in costumes that cover them from top to bottom. The last three characters making it to the finals are Crocodile, Mushroom, and Sun. The costumed characters for season 5 have not been announced yet. We will update this section as and when we learn more.

What Can The Masked Singer Season 5 be About?

Each season of ‘The Masked Singer’ introduces us to a bunch of celebrity participants. They perform before the judges and the audience while staying anonymous — hidden inside elaborate costumes. Following the performances and using the clue packages, the panel is given a chance to identify the celebs – just before eliminations. After this, the audience and the panelists vote for their least favorite act. The one with the minimum score is eliminated. S/he then removes his/her mask to reveal their identity. The last-standing three finalists move to the grand finale and the winner gets the “Golden Mask”. Season 5 will stick to the same format, with some tweaks introduced in the structure to follow social-distancing norms.