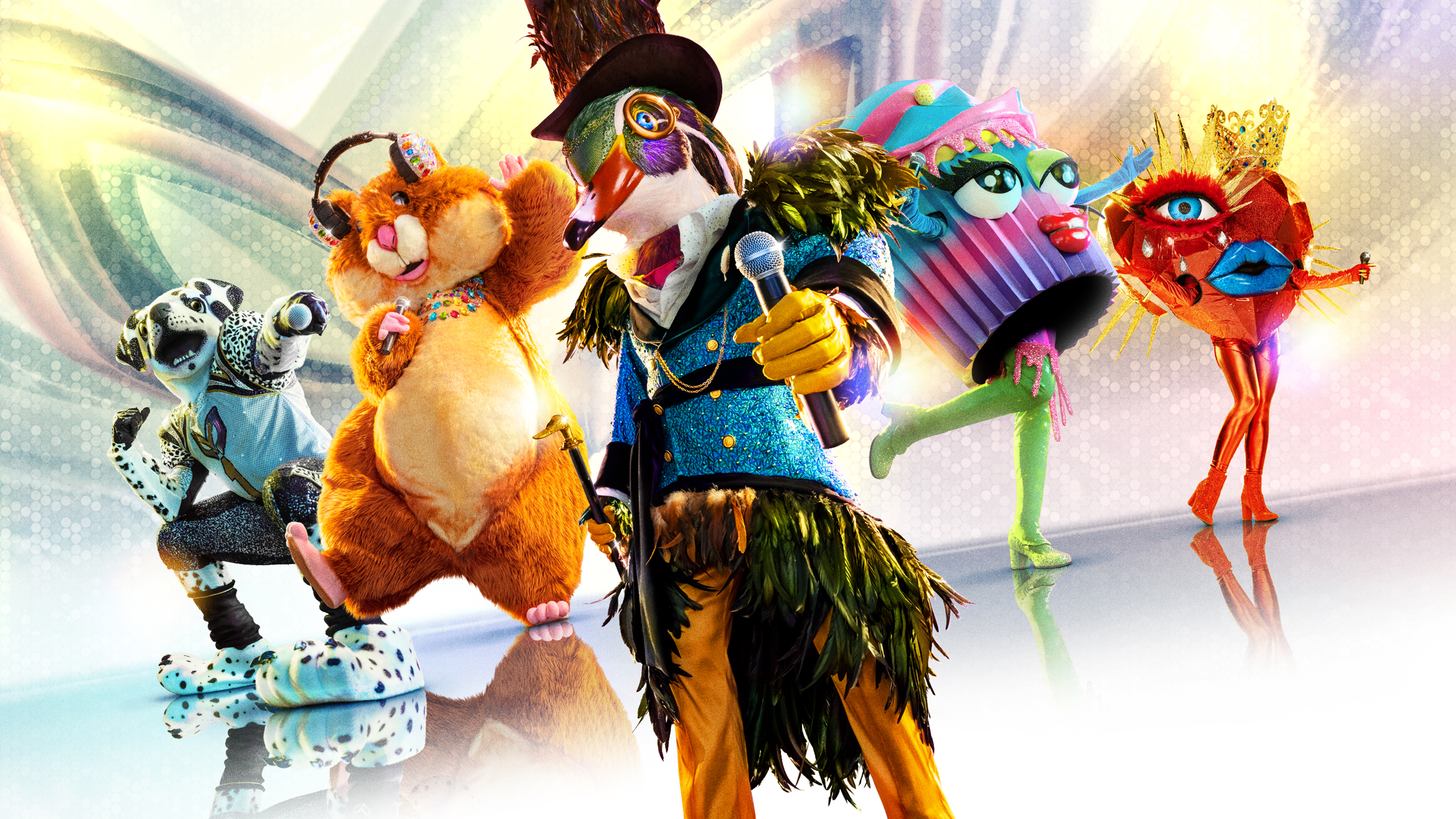 With elaborate costumes masking the identity of celebrities that belt out fantastical performances and a star-studded panel engaging in entertaining guesswork, Fox’s reality singing competition series ‘The Masked Singer’ certainly knows how to deliver. Since its inception in January 2019, the show has garnered a strong fanbase and spawned five successful seasons. Now, it is back with the sixth season to keep the fans hooked. Here are all the details you need to know about its premiere episode of season 6!

Where To Stream The Masked Singer Season 6 Episode 1 Online?

You can catch ‘The Masked Singer’ season 6 episode 1 on television by simply tuning into Fox at the above-mentioned date and time. If you wish to stream the show online, you can do so by logging into Fox’s official website or the Fox Now app. Another way to watch the premiere episode is by using the live-streaming options on platforms such as YouTube TV, DirecTV, Fubo TV, and Sling TV. Hulu subscribers can stream the previous seasons and season 6 premiere on the platform here!

On the opening night of the two-night premiere event of ‘The Masked Singer’ season 6, titled ‘2 Night Season Premiere, Part 1: Group A Premiere,’ an entertaining and surprising twist – a Take It Off buzzer – will be introduced as one of the major highlights of the season. The panelists can use this new buzzer at any point during the competition if they are fully sure of a celebrity’s identity behind the costume. If they manage to guess the star’s identity correctly, the panelists win two points (improving their own chances of winning the Golden Ear trophy), and the celebrity gets eliminated after being unmasked.

In case their guess is inaccurate, the panelists lose two points (reducing their chances of winning the Golden Ear trophy), and the masked celebrity gets to stay both masked and in the competition. The stakes are higher in this new season with a change of format. Sixteen celebrity contestants (including wildcards) will be split into two groups A and B, to compete, and will do so until only one member is left in each group. These winners will proceed to the finale, battling it out one-on-one with their voices to become the ultimate winner and seize the Golden Mask trophy.

Episode 1 will introduce the masked celebrities that comprise Group A. Unlike the previous three seasons, which featured a virtual audience, season 6 episode 1 and the subsequent episodes will have a live studio audience. We can expect the set and the costumes to be crazier, and a larger-than-life experience is guaranteed for sure. A double unmasking is in store during this first episode as well, so you know you’re going to be hooked!

Nick Cannon will be returning as the host, as well as celebrity panelists Ken Jeong, Nicole Scherzinger, Jenny McCarthy, and Robin Thicke. While the first episode will see this usual line-up, subsequent episodes will feature an appearance of guest judges will.i.am, Cheryl Hines, Joel McHale, and Leslie Jordan.