The Masked Singer Season 6: Everything We Know 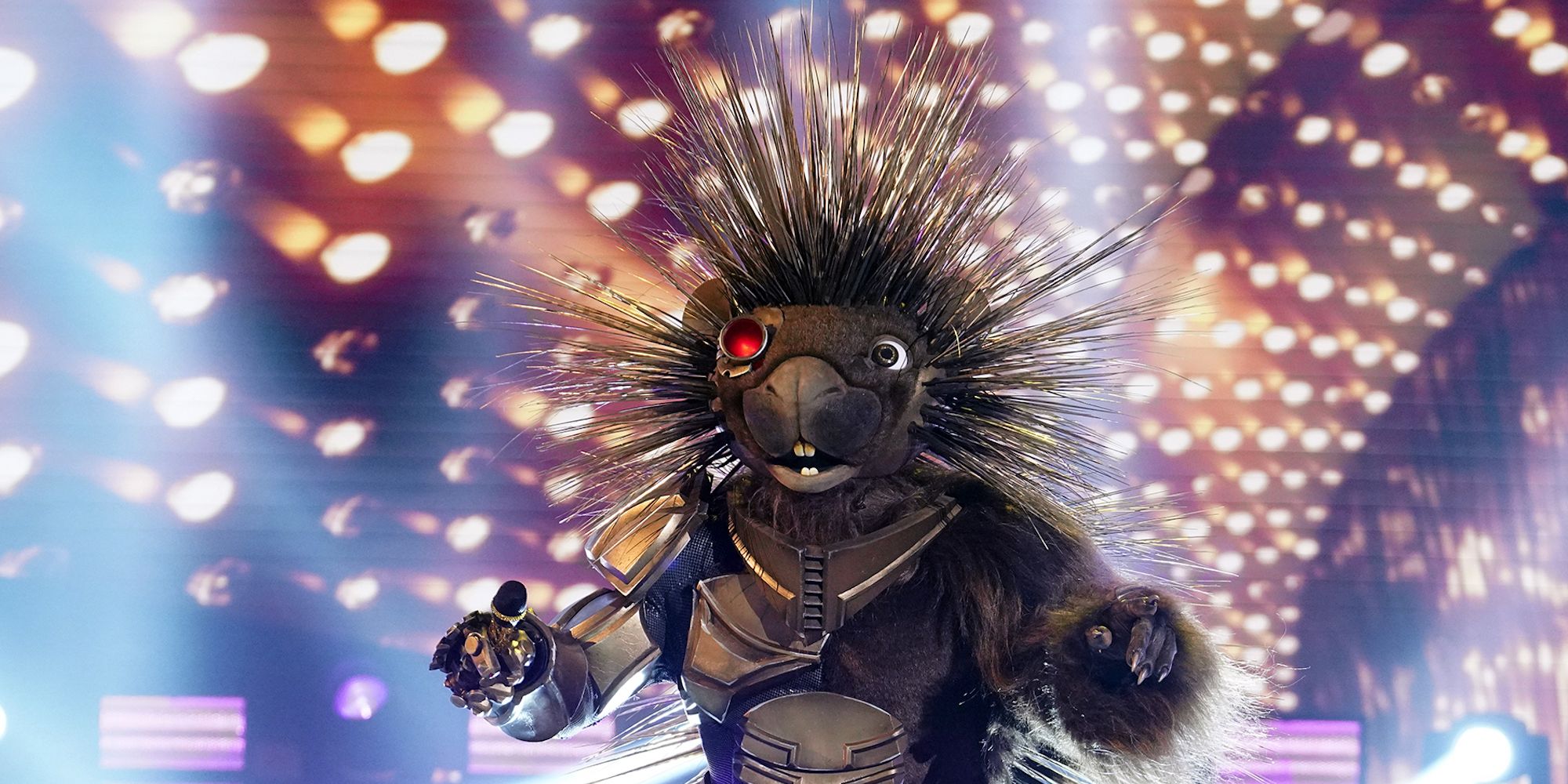 Based on the format of the Korean show ‘King of Mask Singer,’ the American version of the wildly innovative reality competition series is called ‘The Masked Singer.’ It is a singing competition at its core, but instead of regular contestants, the hyped series welcomes celebrities whose identities are concealed. Twelve performers are dressed in elaborate head-to-toe costumes until the time of elimination when the terminated celebrity is finally unmasked. After its successful five-season run, fans of the show might be wondering when the next season is going to release. In that case, you can check out the details for ‘The Masked Singer’ season 6!

‘The Masked Singer’ season 5 premiered on March 10, 2021, on Fox and came to an end on May 26, 2021. The season comprises 11 episodes, with each one having a runtime of around 41-85 minutes. Season 5 featured a non-contestant masked character called Cluedle-Doo, who gave extra clues to the audiences from the comfort of his secret studio. It additionally included Kermit the Frog as one of the competitors making him the first fictional character to grace the show.

If you’re curious about the show’s renewal, here’s what we know. ‘The Masked Singer’ has reportedly been renewed for a sixth season in May 2021. The news dropped when Fox released its 2021-22 lineup before the finale for season 5 aired. Moreover, ‘The Masked Singer’ always has a plethora of ideas taking shape in the form of costumes and guest appearances. In season 5, they shook up the format and introduced a new term called “wild card,” which allowed eliminated contestants back in the competition once again to battle it out for the Golden Mask Trophy!

The following season must have similar surprises in store. Because of the show’s ability to keep things fresh and quirky, it has attracted a high viewership and massive fanbase. So Fox might continue to air ‘The Masked Singer’ on Wednesday nights at 8 pm. The series has routinely aired twice in a year: once in the spring and once in the fall. Fox has not confirmed whether it will return with another cycle for the year. As of now, there hasn’t been concrete news about its production or release, but we’re hoping that the pandemic does not cause any more delays in the crucial clockwork of Hollywood. In case everything goes well, we can expect ‘The Masked Singer’ season 6 to release sometime in the fall of 2021.

‘The Masked Singer’ features Nick Cannon as the host. His return is hugely anticipated in the next season, although he was absent from a few episodes at the beginning of Season 5. Unfortunately, he was diagnosed with COVID-19 shortly before filming started, so comedian Niecy Nash had to replace him. Apart from the host, there is a panel of judges featuring Nicole Scherzinger, Ken Jeong, Robin Thicke, and Jenny McCarthy. Assuming that they’ve signed up for multi-season appearances as the returning judges, we will see them cracking jokes and offering their valuable opinions in the upcoming season!