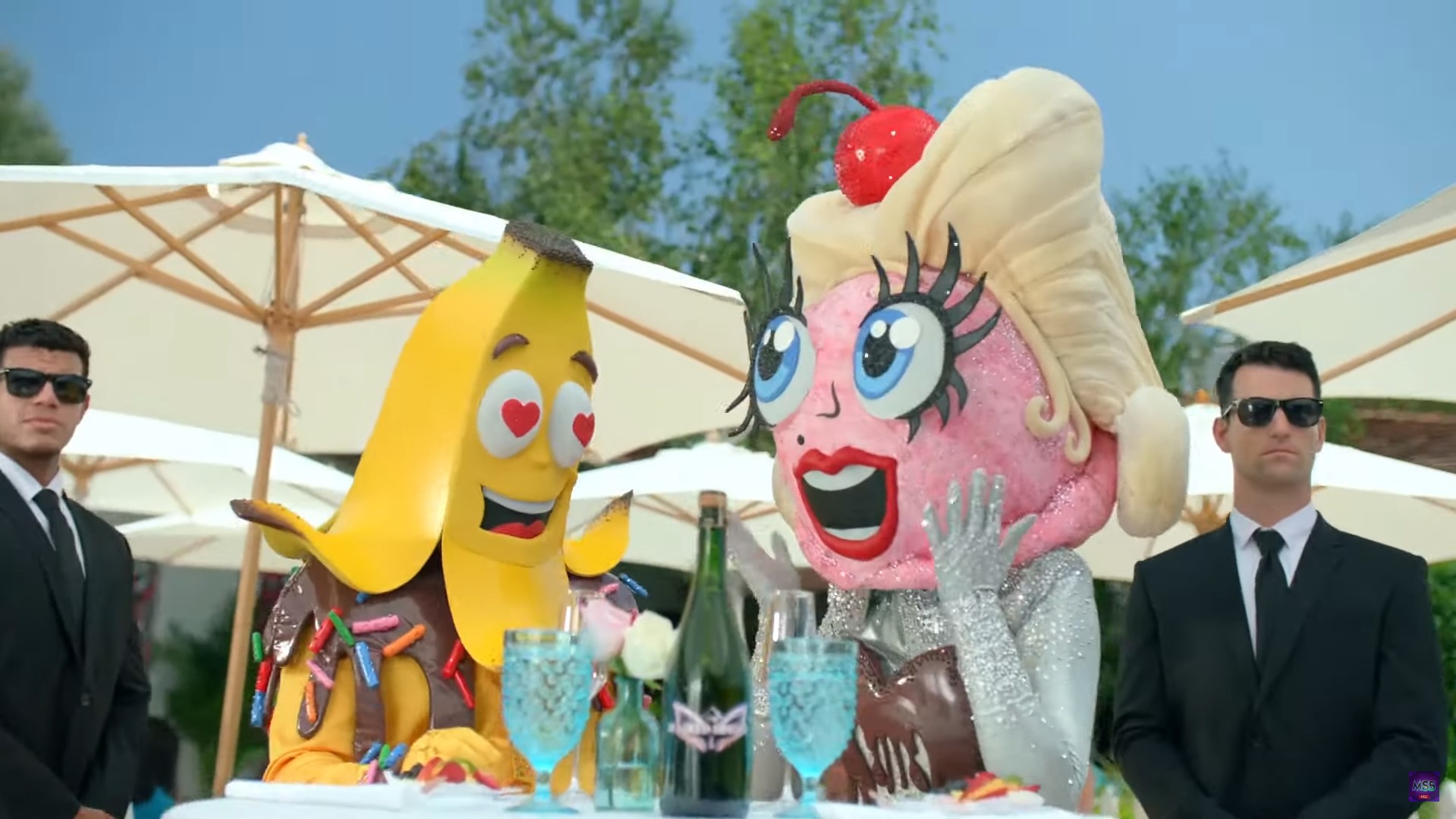 ‘The Masked Singer‘ is an interesting singing reality show that has enjoyed a dedicated fanbase since its premiere in 2019. Bringing a fresh new twist to a tried and tested genre, all of ‘The Masked Singer’s’ contestants are celebrities who disguise themselves using dynamic and colorful costumes as well as a face mask. The stars then perform in front of a panel that has the task of guessing each celebrity’s identity through clues that drop throughout the season. Additionally, after every performance, a vote decides the least popular star, who subsequently gets eliminated from the show.

Based on the South Korean reality show, ‘King of Masked Singer,’ ‘The Masked Singer’ was developed by Craig Plestis for the American audience. Owing to the favorable reviews and steady ratings, the show has spawned a successful five-season run. Naturally, fans must be curious to know if and when ‘The Masked Singer’ will return with the sixth season. Let’s find out, shall we?

‘The Masked Singer’ season 6 will premiere on Fox at 8 pm ET on September 22, 2021. The premiere will be a mega two-night event, and the second episode will air on September 23, 2021. Following the premiere, the season is expected to follow its usual weekly schedule, and each episode is expected to have an average runtime of 41-85 minutes.

Join us for the Season 6 TWO-NIGHT PREMIERE! 🎉#TheMaskedSinger is back September 22 and 23 on @FOXTV. pic.twitter.com/On9zu7VbJQ

However, fans can satisfy their hunger for more of ‘The Masked Singer’ with a 30-minute preview that will air on September 12, 2021, at 8 pm ET.  The show’s popularity prompted the network to announce the sixth season on May 16, 2021, while season 5 was still airing. Production for season 6 was quite a challenge as even while following the strictest of COVID-19 protocols, the set was hit by a dozen covid-positive cases.

However, this did not deter production, which remained on schedule. Moreover, the sixth season will finally feature a live audience that had been missing from the show since season 4. However, to be a part of the audience, one has to be vaccinated and tested negative for the virus. Additionally, season 6 will also feature a change in structure as groups A and B will have a finalist, each of who will battle it out in the grand final.

One of the biggest and main attractions of ‘The Masked Singer’ is its exquisite, engaging, and detailed costumes. It is interesting to see your favorite celebrities in such extravagant dresses and even thrilling to guess their correct identities. Over its five-season run, the show has featured several outstanding costumes like the mind-boggling Thingamajig and royal Leopard costume in season 2, the scary Night Witch and the futuristic-looking Elephant costumes in season 3, as well as the cute Piglet costume in season 5.

Season 6 is also sure to bring a host of new and exciting designs to the costume department. Among the ones already confirmed is a colorful Cupcake with green eyes and matching thigh-high green boots. Also confirmed is an adorable Hamster costume with matching beads and headphones, which is sure to steal everyone’s hearts. Moreover, adding to the collection of dog costumes, season 6 will feature a football-inspired Dalmatian wearing a white and gold jersey and helmet. A Mallard costume topped up with a top hat, cane and monocle also feature on the list. Additionally, there will be a Queen of Hearts costume inspired by Lewis Caroll’s works and a duet costume in a Banana split ice cream theme.

There were speculations that the original host, Nick Cannon, would not host season 6  as in July 2020, he was found making anti-Semitic statements that did not sit well with the audience and the network. Fox even went on record to say that Cannon’s view promoted hate albeit inadvertently. However, Cannon saved his job with a heartfelt apology and a pledge to donate his first paycheck from season 4 to the Simon Wiesenthal Center.

Cannon also had to be replaced by Niecy Nash in the middle of season 5 as he was recovering from COVID-19. However, it has been confirmed that Nick Cannon will be back as the host in season 6. As long as the Panelists are concerned, the show has had four permanent panelists throughout five seasons. The panel comprises actress and TV personality Jennifer McCarthy Wahlberg, famous singer-songwriter Nicole Scherzinger, musician and record producer Robin Alan Thicke, as well as actor-comedian Kendrick Kang-Joh Jeong.

The permanent panelists are often accompanied by guest judges who vary from episode to episode. Celebrities like Rita Wilson and Darius Rucker have appeared previously as guest panelists. Additionally, Joel Edward McHale has appeared as a guest panelist in all of the previous seasons.

Read More: Where Is The Masked Singer Filmed?