When Will Match Game Season 5 Return? 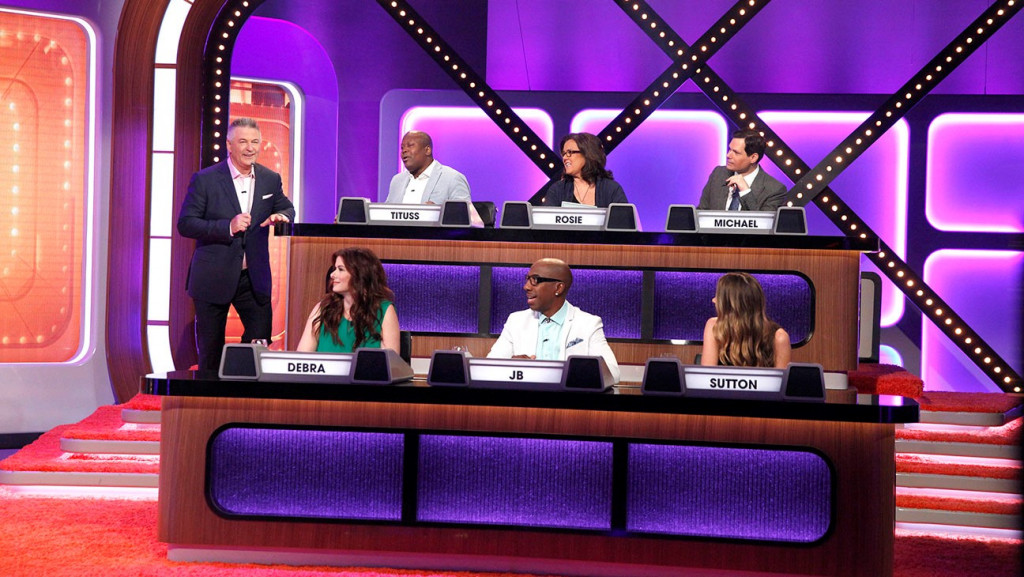 ‘Match Game’ is an American television panel game show that made its first-ever premiere on television on NBC in 1962. The show has been revived several times since then. It is a very popular competition and has grown in popularity with every revival.

The recent ABC revival in 2016 has Alec Baldwin acting as the host and he is also on board as the executive producer. Those who have caught earlier versions of ‘Match Game’ might be interested to know that this is the first time since the 1960s that the taping of the show has returned to New York. As for its popularity, suffice to say that it has almost become a longstanding tradition on television and has frequently been bestowed the honor of being one of the greatest game shows on earth.

The latest reboot of ‘Match Game’ aired its 5th season in May 2020. But after releasing five episodes, it went on a hiatus. Here’s when the season returns on ABC.

The constant cast member of ‘Match Game’ is Alec Baldwin, who has been the host of the show from the first season of this revival. As the format of the show dictates that contestants have to give answers that match those of celebrity panelists, there are different celebrities that appear on the show as well.

What is Match Game Season 5 About?

The format of ‘Match Game’ follows that of the 1973-79 version. The basic objective of the game is for the contestants to match as many celebrities as possible. At the start of each round the contestants, who are usually two in number, are given the choice of two questions. Once a contestant chooses the question, the other contestant automatically has to tackle the unchosen question.

In the Audience Match section, a two to four-word fill in the blank sentence is presented to the contestant. The contestant has to consult with three celebrity panelists or can go about it on their own. The basic objective here is to select the phrase which has the likelihood of being most repeated by the audience in a poll conducted by the show.

At this stage, all outcomes result in cash prizes, even if the contestant’s choice does not match the audience’s answer at all. In the Head to Head Match, the contestant who won any amount in the previous section stands to make five times that amount. They only have to match another fill in the blank response with a celebrity panel, except this time, they get to choose the said panel. The contestant’s answer has to match the panel’s answer exactly. Although slight deviations like singular and plural are allowed, synonyms are not. Upon matching answers, the contestant can win the big prize money. The potential top prize for the competition is $25,000, which is a tidy sum to win.

You can watch a sneak-peek from season 5 right here.