Will There be a The Mayor Season 2? 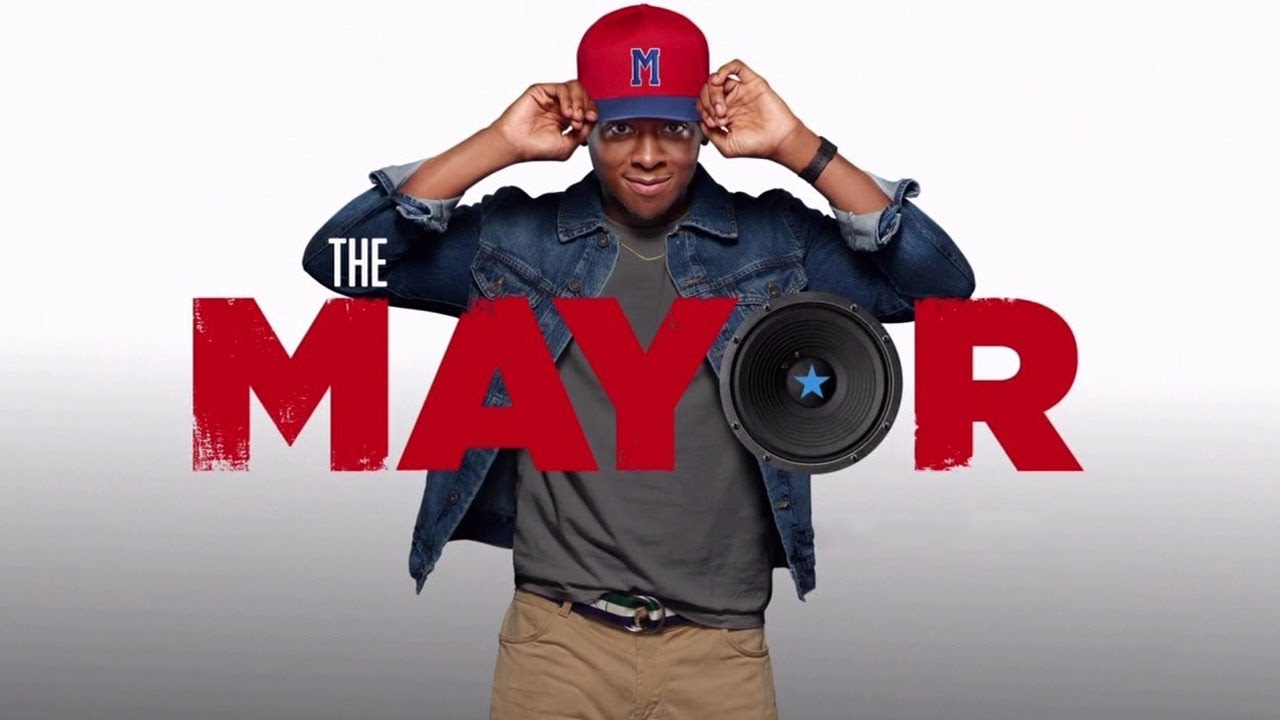 2017, as it appears, was not a particularly fortunate year for fresh sitcoms. CBS bit the brunt with multiple cancellations including Living Biblically, 9JKL (the most promising of the lot), and Me, Myself, & I – among others. The case was quite similar across the board with some other sitcoms on ABC with one hopeful season out. Most of the CBS shows almost had it coming as many pundits would have predicted, though, as they did not have any compelling case to make for themselves with lacklustre efforts in either writing, cast, and/or premises.

ABC’s ‘The Mayor’ is a curious exception to this pattern of predictability by pulling off everything excellently. Some critics have even said that in can surpass ‘Veep’ with consistent quality and original writing. The first season of the show, as expected, offers a promising start. Now, the question arises: will there be a The Mayor season 2? We will delve into that question, but first let’s quickly look into the details of the series.

The Mayor Cast: Who is in it?

Unlike many of ABC’s past pitches, The Mayor is not particularly geared up for appeal through star-power: it is no Sherlock or Westworld. A lack of A-list celeb faces does not imply a deficiency in the cast, though.

Brandon Michael Hall plays Courtney, the central character of the show. Prior to his ABC sitcom gig, the peak of Hall’s performance was in Broad City (2016) as a dyslexic delivery guy, and he has had a couple of major roles both on the big screen and on TV, Hall is not exactly as well-recognized as most ABC sitcom leads. But despite little sitcom cred on his sheet, Hall steals the deal in The Mayor, right on par with the more veteran actresses like Yvette Nicole Brown.

Yvette, The Odd Couple-starrer (2015-2017) known best for her role as Shirley in Community (2009-2015), plays Courtney’s mother. The duo outshines the rest of the cast – which constitutes of yet more familiar faces like Lea Michelle (Les Miserables, Fiddler on The Roof) as Val and Marcel Spears as Clifton.

The Mayor Plot: What is it about?

‘The Mayor’ does not play into any obvious tropes as many mainstream sitcoms would – its premise takes the viewer to Fort Grey, California. The story follows Courtney Rose, a Fort Grey-based young hip-hop artist trying to make it big in the music industry. As a part of an elaborate promotional campaign, he runs for mayor in his hometown, and the escalation of the plot makes itself known as he – unexpectedly – wins the election. The crux of the comedy then comes into play as the (ironically) hapless and unassuming mayor is thrust into a classic ‘Now what?’ situation.

The writing is certainly the strongest point in ‘The Mayor’, ever so organic in its setpieces and punchlines. What makes it do the extra mile, though, is the strong performance from virtually all the cast. It is not exactly the kind of sharp and profane satire ‘Veep’ is known for. It does not directly run headfast into cringe comedy territory, but it achieves the same effect in laying out the message. Its technique does bear a palpable impression of ‘Parks and Recreation’, though. Both comedies have a large chunk of their plot dedicated to the agenda of cleaning up a local park and the fallacies of bureaucracy that encircles it. Moreover, Hall’s Courtney does share a similar imprint with Amy Poehler’s Leslie Knope.

The show overall also has the vibe of ‘Parks and Rec’. Many of the crises arise from the back-and-forth between the City Council which thwarts the overly optimistic Courtney, while his office of administration, in all their (in)effectivity, ultimately has the characters grow to help each other out of professional and personal hardships.

The Mayor Season 2 Release Date: When will it premiere?

The Mayor’s content was a somewhat controversial area before it went on air. Pitched first to ABC in mid-2016, it has some parallels with the 2016 U.S. presidential election and the unprecedented victory of Donald Trump in it. Jeremy Bronson, the creator of the show, has clarified that the idea was developed before the Trump administration came into office, and it is not meant to parody it.

Despite this official position, the show was headed towards the appearance of a political statement midway into its airing. Even though it had received high critical acclaim with an average 81% fresh on Rotten Tomatoes, the show was pulled from the network with four episodes yet to air. Later on, ABC made it official on May 11, 2018, that The Mayor season 2 stands cancelled with only its debut season out, stating ‘political fatigue’ among viewers as a reason (alongside a flatlining DVR viewership curve).

Unfortunately, TV is sometimes an equation with the unlikeliest factors lumped into it. This is very apparent with The Mayor’s cancellation, tied rather awkwardly to the very point of the show itself. As most would call it, ‘The Mayor’ was a brilliantly promising comedy whose run was marred by unfortunate circumstances.

You can watch the official trailer of The Mayor season 1 below: