Netflix’s The Mechanism: Recap and Cast 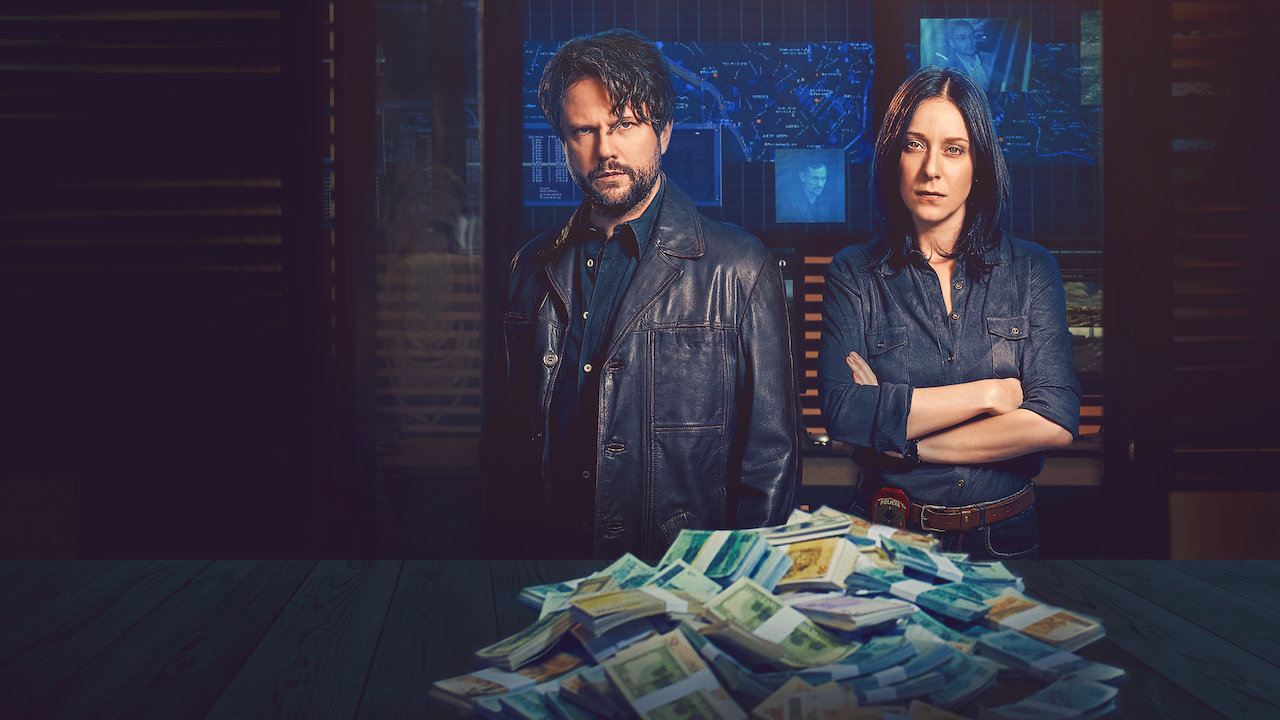 The Mechanism is a Brazillian political drama series directed by Jose Padilha, Felipe Prado and Marcos Prado and written by Elena Soarez. It is loosely based on ‘Operation Carwash’, which is an ongoing investigation in Brazil about a money-laundering racket involving many political figures, prominent personalities and engineering firms. The story revolves around a band of police officers who are tirelessly trying to build evidence to expose this money-laundering racket in Brazil. The series premiered on Netflix on March 23, 2018.

The Mechanism Cast: Who is in it?

Selton Mello stars as Marco Ruffo, a federal police deputy who is obsessed with the investigation around Roberto Ibrahim, criminal moving millions across countries. Mello is known for his phenomenal performances in many Brazillian movies like Lisbela and the Prisoner (2003), Auto da Compadecida and My Name Ain’t Johnny (2008). Mello has received multiple national and international awards including awards at the Havana Film Festival and Brasilia International Film Festival for his contribution to cinema. Mello is also a screenwriter, editor and musician.

Caroline Abras plays Verena Cardoni, Ruffo’s mentee. Verena continues to gather evidence and pursue Ibrahim after Ruffo’s numerous failed attempts. Abras is a Brazillian actress who is best known for her roles in Brazillian films like, Bellini and the Devil (2008), Blue Blood (2014), Gabriel and the Mountain (2017). She has also played roles on television shows like Morde and Assopra (2011) and Avenida Brasil (2012). Enrique Diaz plays the antagonist Roberto Ibrahim, a manipulative mastermind who keeps slipping away from the law. Otto Jr. plays judge Paulo Rigo while Leonardo Medeiros plays Joao Pedro Rangel.

After the global success of Narcos, The Mechanism is another South American story about the dirty game of politics, manipulation and corruption. The series tells the story of the biggest corruption scandal in Brazil through the eyes of the officers tirelessly investigating the case. It does so through a constant first-person voiceover narrative presented initially by federal officer Marco Ruffo. Marco Ruffo is seen on the edge when he is first introduced as we get to see his obsession to uncover a case he is investigating. Ruffo is chasing Roberto Ibrahim for years. Ibrahim is a master manipulator who is a kingpin in the money laundering business moving millions of dollars across the country.

Ruffo has overwhelming evidence against Ibrahim gathered over the years through tireless investigations and intricately putting together shredded documents, yet Ibrahim manages to slip away each time using political leverage. Ruffo’s frustration lies in his inability to bring Ibrahim to justice. As Ruffo explores possible evidence, he slowly uncovers a massive money laundering racket that includes many prominent politicians, judges, people of influence and CEOs of many engineering companies.

This narrative of an emotionally unstable and defeated Marco Ruffo serves as a platform to introduce Verena Cardoni. We see a jump forward in time, and the narrative now shifts to Cardoni, who is Ruffo’s mentee. Cardoni is then immersed in the investigation of fresh evidence against Ibrahim. The stakes are high, and the political system is against her and the team of federal officers. Cardoni is soon subjected to a place where she cannot trust anyone. Each time she attempts to get close to Ibrahim, an important piece of evidence goes missing.

The Mechanism is a high intensity, fast-paced drama that keeps you on the edge of your seat. Its voiceover narrative style helps in building anticipation and tension. The storyline can be compared to a game of chess where the criminals and the police constantly try to outwit each other. It explores every character’s perspective, including the antagonist Ibrahim, in-depth, and how the case affects them and their families emotionally.

The Mechanism is naturally compared a lot with Narcos, and while it follows a similar structure and theme, it has successfully managed to create its own place due to its unheard story which is as real as it gets. The Mechanism uncovers a paranoid, corrupt and dirty world in front of us. The scale of the crime and the game of politics is bewildering and will leave you astonished.

The Mechanism Season 2 Release Date: When will it premiere?

The Mechanism season 2 premiered on Netflix on May 10, 2019, and consisted of 8 episodes. Although the series claims at the start of every episode that the storyline is loosely based on real events, many of its characters, companies and scenarios can be directly linked with people and organisations involved in the money laundering scandal, Operation Car Wash.