Will ‘The Mentalist’ S08 Ever Happen? 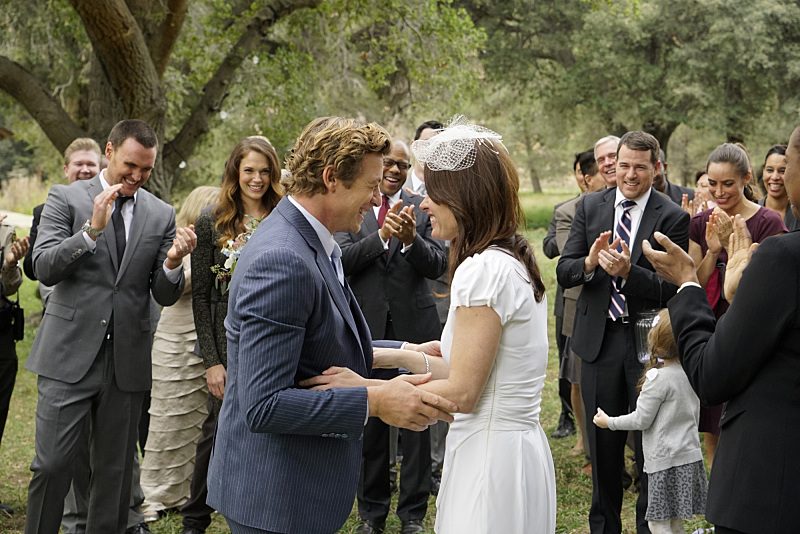 ‘The Mentalist‘ remains one of the most-loved shows, even after having aired the last episode of Season 7 in February 2015. The story follows Patrick Jane, a fraudulent psychic who had a successful stint as a conman. However, when his family is murdered by Red John, a brutal serial killer, Jane teams up with the CBI (California Bureau of Investigations) as a consultant.

Over the seasons, the show has been immensely successful and well-loved, which is why many fans might still be wondering if there will ever be ‘The Mentalist’ season 8 remains a possibility. We are here to put all your doubts to bed. Read on.

The Mentalist Season 8 Release Date: Will It Happen?

‘The Mentalist’ Season 7 started airing on November 30, 2014, and the final episode aired on February 18, 2015. However, even before Season 7 aired, CBS, the home network, announced that it would mark the final outing of ‘The Mentalist’, as Patrick Jane would hang up the proverbial boots. In fact, the final season was also shortened to have 13 episodes, while all previous seasons had over 20 episodes. You can check out CBS’ tweet below, referring to Season 7’s finale as the series finale, indicating ‘The Mentalist’ coming to an end.

Since the showrunners were aware of ‘The Mentalist’ ending, they were able to give the characters a proper sendoff. The finale sees Jane marrying Lisbon, and the latter even telling him that she is pregnant. Therefore, all the storylines are neatly wrapped up. Red John was killed by Jane in Season 6 Episode 8, titled ‘Red John’.

According to Simon Baker, who plays the role of the protagonist, once the revenge motif is satiated, there is not much left to Jane’s story. You can check out the writers of ‘The Mentalist’ tweeting about Red John’s death, below.

Therefore, with the central character’s arc being completed, and neatly wrapped up with a wedding, the chances of Season 8 look extremely slim. However, Bruno Heller, the creator, has been asked whether he’d be open to new episodes of the show.

Now that we have heard all sides of the story, the question that remains is if Season 8 will be back, and if it does return, when can we expect a new season of ‘The Mentalist’. The show could either head to a new platform or remain on CBS. Considering that the network has moved on to other shows since Season 7 aired, it is likely for Heller’s show to be headed to a streaming platform. Once greenlit, it would take around 5-6 months to film and air a new season.

That being said, it has been a little over four years that the show has been canceled. In that time, no streaming service or network has come forward to offer ‘The Mentalist’ a new home. When we couple these facts with the note on which the show ended, and the death of Red John in Jane’s hands, there is really not much of the story left to be explored.

If ‘The Mentalist’ were to continue, it might focus on Jane and Lisbon’s work, and personal relationship, but the series would run the risk of becoming a run-of-the-mill procedural. Keeping all these facts in mind, it would be safe to say that ‘The Mentalist’ Season 8 stands canceled, and is not likely to make a return anytime soon.