The Mighty Ducks: Game Changers Episode 2: What to Expect? 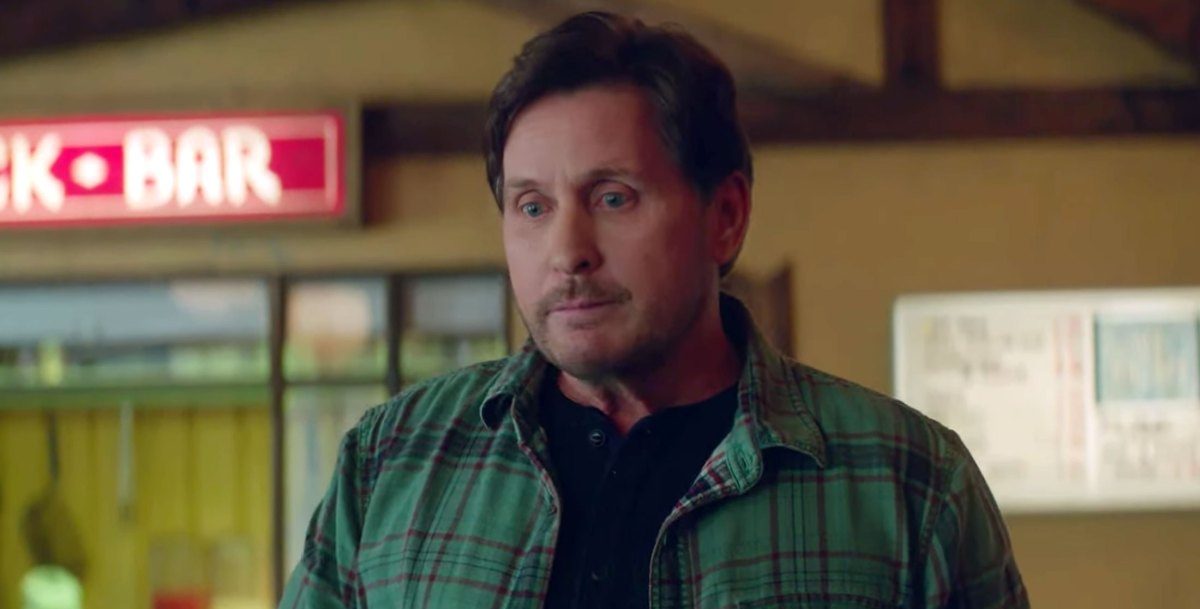 ‘The Mighty Ducks: Game Changers’ sees the return of the titular hockey team to our screens. However, they have changed in the years since we last saw them in the 90s. The Ducks are now a lean, mean winning machine and a powerhouse in the junior hockey state championships. Meanwhile, a new ragtag team of hockey players rises to challenge the dominance of the Mighty Ducks. You can find a detailed breakdown of the premiere episode in the recap section. But first, let’s take a look at what’s in store for ‘The Mighty Ducks: Game Changers’ episode 2.

‘The Mighty Ducks: Game Changers’ episode 2 is slated to release on April 2, 2021, at 3 AM ET on Disney+. The new episodes drop on the service every Friday.

Where to Watch The Mighty Ducks: Game Changers Episode 2 Online?

You can stream episode 2 of ‘The Mighty Ducks: Game Changers’ on the Disney+ website or mobile app with a subscription. The series is a Disney+ Original and can exclusively be watched on the House of Mouse streaming service.

The second episode of ‘The Mighty Ducks: Game Changers,’ titled ‘Dusters,’ will focus on the team building up from scratch as none of the kids other than Evan have experience playing hockey. Alex will quickly learn that coaching a junior hockey team is no child’s play, and we might see Gordon doll out advice since he is positioned as the knowledgeable hermit in the first episode. We also expect to learn more about why exactly Gordon quit coaching and hockey altogether.

Fans are most certainly wondering what happened to Gordon’s old team members, especially his protégé, Charlie Conway. Episode 2 could certainly provide some hints in that regard. Lastly, the rough-around-the-edges and self-proclaimed hockey-hater, Gordon, will find it difficult to ignore the game’s calling and might start taking baby steps to return to the sport he has always loved.

The premiere episode of ‘The Mighty Ducks: Game Changers,’ titled ‘Game On,’ briefs us about the Mighty Ducks Junior Hockey Team’s recent history as they prepare for a new season. The ten-time state champions and the current title holders are hosting their first practice session of the season. We are introduced to Evan, a twelve-year-old hockey fanatic who plays for The Ducks, and his single mom, Alex (the evergreen Lauren Graham), who dotingly follows her son’s every move. After the practice, Evan is cut from the team, and Alex has a meltdown in front of the other parents. She criticizes the team and parents’ over-competitive attitude and accuses them of killing the fun of children’s sports.

Evan is heartbroken after being cut, and his mom’s rant adds insult to injury. Alex encourages Evan to build his own team, one that enjoys hockey and plays for the love of the game. Evan and his friend Nick start looking for recruits in high-spirits. Alex promises them to arrange for a home rink and coach so they can enter the championships. The challenge, however, is to do all this in less than three days. Evan and Nick’s search gets off to a bad start as everyone they approach rejects them, with Evan also getting shutout by his former teammates and friends.

Alex manages to locate a rink called the Ice Palace run by the former coach of The Ducks, Gordon Bombay. Gordon has long given up coaching and hates hockey now. He only agrees to rent out the rink to Alex because his business is on thin ice (quite literally!), and he needs the money. He refuses to coach the kids. Evan’s team is still three players short at their first practice, and the only new recruit, Logan, doesn’t even know how to skate.

With the deadline in less than 24 hours, Evan gives up hope, but Gordon swoops in to save the day with his Yoda-like sensibilities and delivers a motivating pep-talk. He tells Evan that if he wants to play hockey as badly as he says, he will have to make this happen for himself. With renewed hope, Evan makes a rousing and heartfelt speech at school the next day, encouraging a few kids to join his cause. Alex names the team The Don’t Bothers after the coach’s words to Evan whilst cutting him from The Ducks. We get a tease of challenges that lay ahead of them. For now, Alex is their coach, and they rejoice in the fact that the team has assembled.

Read More: Where Is The Mighty Ducks: Game Changers Filmed?