Will There be a The Mighty Ones Season 2? 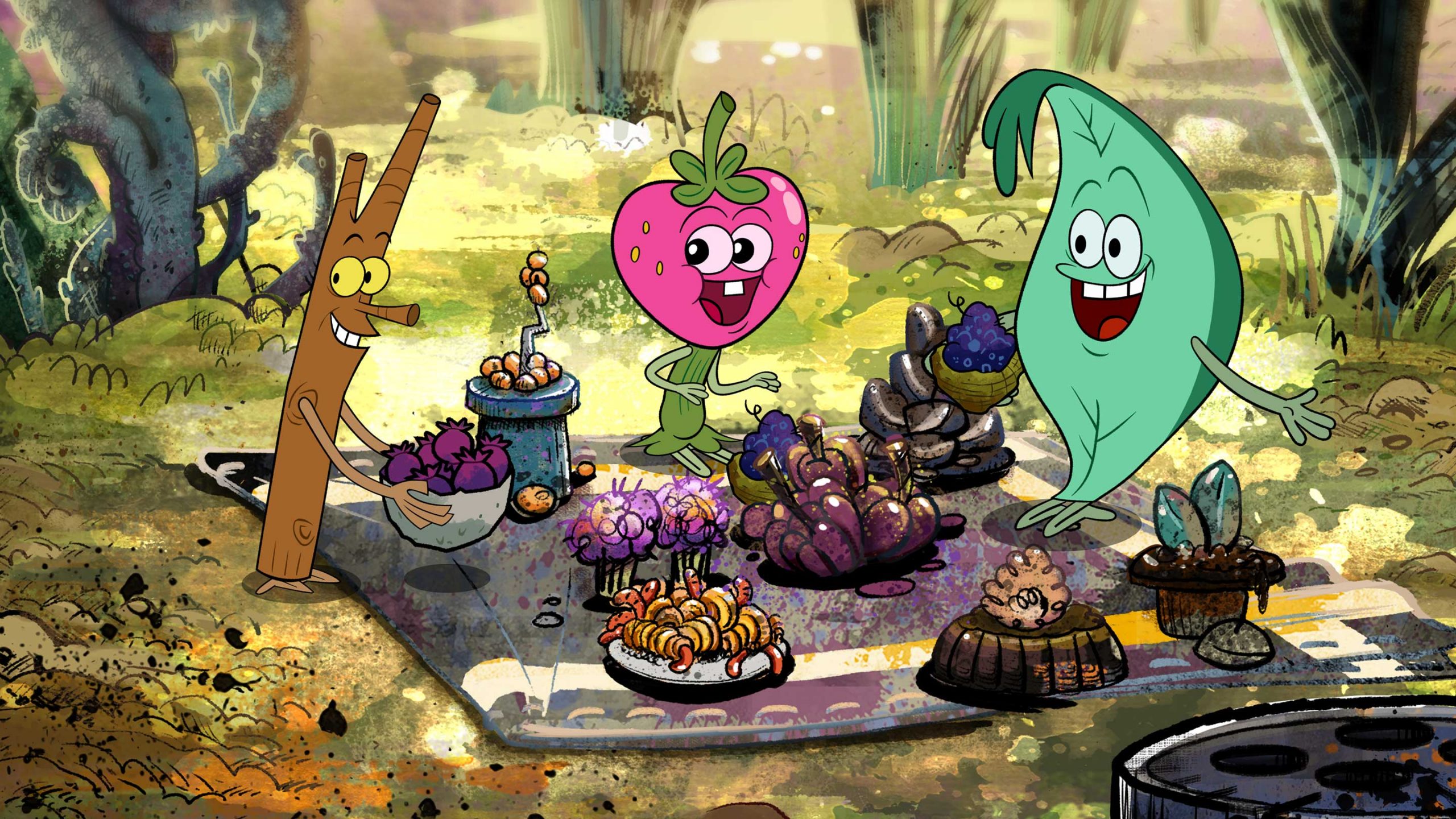 ‘Big things come in small packages’ — giving an animated spin to this adage is DreamWorks Animation’s offbeat comedy series, ‘The Mighty Ones’. The story follows the hilarious adventures of four teeny creatures who live in a messy human-owned backyard. Despite their tiny stature, these miniature beings, who call themselves ‘The Mighty Ones’ are determined to live life king-size.

Created by animation veterans, Sunil Hall (‘Pickle and Peanut’, ‘The Mighty B!’) and Lynne Naylor (‘Samurai Jack’, ‘The Ren & Stimpy Show’), this show blends distinctive artwork with humor — to tell a story about friends with big hearts. Now, with its first season having wrapped up, let’s get to the details of ‘The Mighty Ones’ season 2.

The Mighty Ones Season 2 Release Date:

‘The Mighty Ones’ season 1 premiered on November 9, 2020, on Hulu and Peacock. It consists of 10 episodes. The creators of the series, Sunil Hall and Lynne Naylor, are the masterminds behind multiple influential animated series such as — ‘The Ren & Stimpy Show’, ‘SpongeBob SquarePants’, ‘The Powerpuff Girls’, ‘Samurai Jack’, and ‘South Park’, among others.

Backed by a powerful creative team, ‘The Mighty Ones’ forms a part of Hulu’s multi-year deal with DreamWorks Animation, which makes Hulu the exclusive streaming platform for future DWA feature films and library titles. Since its addition has helped in furthering Hulu’s long-term plans of bolstering its kids’ programming slate, it will definitely spawn more seasons. If renewed soon enough, we can expect ‘The Mighty Ones’ season 2 to premiere sometime in early 2021.

The Mighty Ones Season 2 Cast: Who Can be in it?

The Mighty Ones Season 2 Plot: What Can it be About?

‘The Mighty Ones’ focuses on the secret world that resides in every person’s backyard. It introduces us to four tiny creatures, Rocksy, Twig, Leaf, and Very Berry – a twig, a pebble, a leaf, and a strawberry, who have given themselves the titular name. These four best friends live in an unkempt yard, owned by a trio of equally unkempt humans (whom they believe to be Gods). Although their life is full of challenges, the teeny bunch is determined to navigate all obstacles.

As they try to live life on their own terms, Rocksy, Twig, Leaf, and Very Berry embark on many hilarious adventures. They soar high on soda lids, get stuck in balls or sticky goop, or worship a broken toilet. Season 2 will embrace the same premise and continue to follow the foursome as they land in more surprises and make new discoveries.