Will There be a The Minions of Midas Season 2? 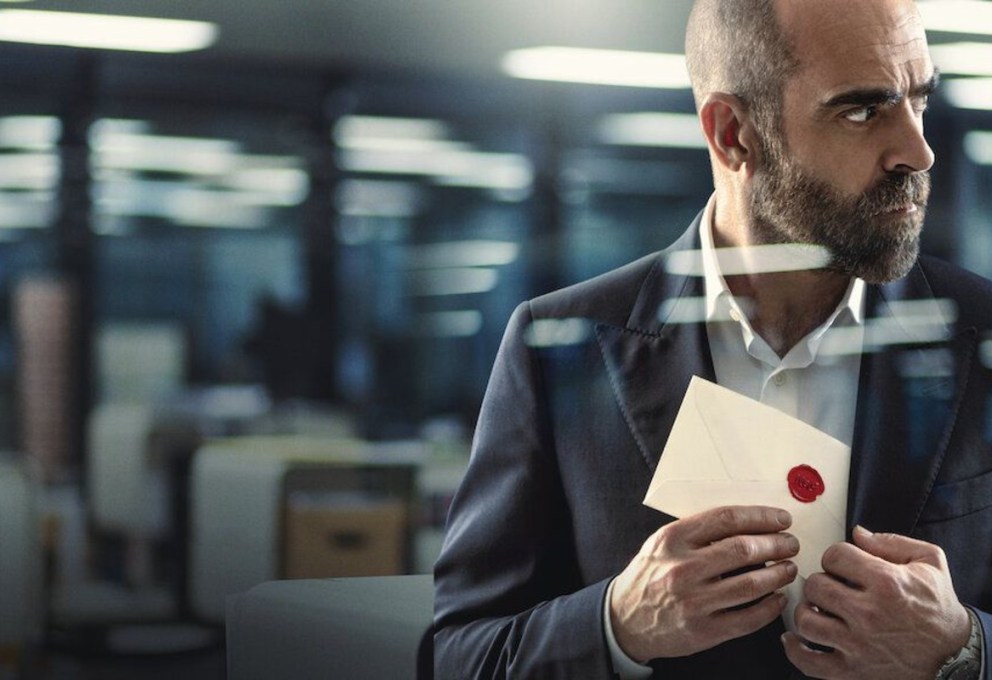 ‘The Minions of Midas’ (‘Los Favoritos de Midas’ in Spanish), created by Mateo Gil is a suspense drama, based on the eponymous 1901-published short story by Jack London. In the contemporary era, the Spanish original follows a rich and influential businessman who starts getting blackmailed for a massive amount of cash for no apparent reason. The organization, self-titled “Minions of Midas,” threatens to kill someone in Madrid, each time the protagonist refuses to pay.

Created in the form of a political thriller, ‘The Minions of Midas’ is the modernized web revival of a century-old written classic. Packed with multiple twists, cliffhangers, and an unexpected conclusion, the first season of the series managed to keep viewers on their toes. Now, if you are curious to know about the show’s future, we have you covered.

‘The Minions of Midas’ season 1 premiered on November 13, 2020, on Netflix. It consists of six episodes. Now, as far as the next season goes, a renewal seems highly unlikely. The series had been conceptualized as a limited event, and the story on which it is based is incredibly short – only seven to eight pages. And six episodes are more than enough to cover the complete source material. Therefore, ‘The Minions of Midas’ season 2 does not appear to be plausible as of now.

The Minions of Midas Cast: Who is in it?

The Minions of Midas Plot: What is it About?

‘The Minions of Midas’ kicks off by introducing us to a wealthy and influential businessman from modern-day Madrid, namely, Victor Genovés. However, suddenly, for no obvious reason, he starts getting blackmail calls – demanding an absurdly huge amount of cash. But the self-described organization, “Minions of Midas,” does not threaten to harm anyone close to Genoves. They kill any random person somewhere in the city each time Genoves refuses to pay. As the body count piles up, Genoves is forced to reconsider if his vast wealth is really worth it.

When the political thriller wraps up, it gives us a detailed insight into the monster that’s silently thriving under capitalism – a sort of cancer that needs to be eradicated. ‘The Minions of Midas’ additionally discusses our bond with money and property. In short, the story addresses our responsibility toward crimes and if it is fair enough to live with our wealth amidst such disturbance.

Read More: Is The Minions of Midas a True Story?