The Mire Season 3: Everything We Know 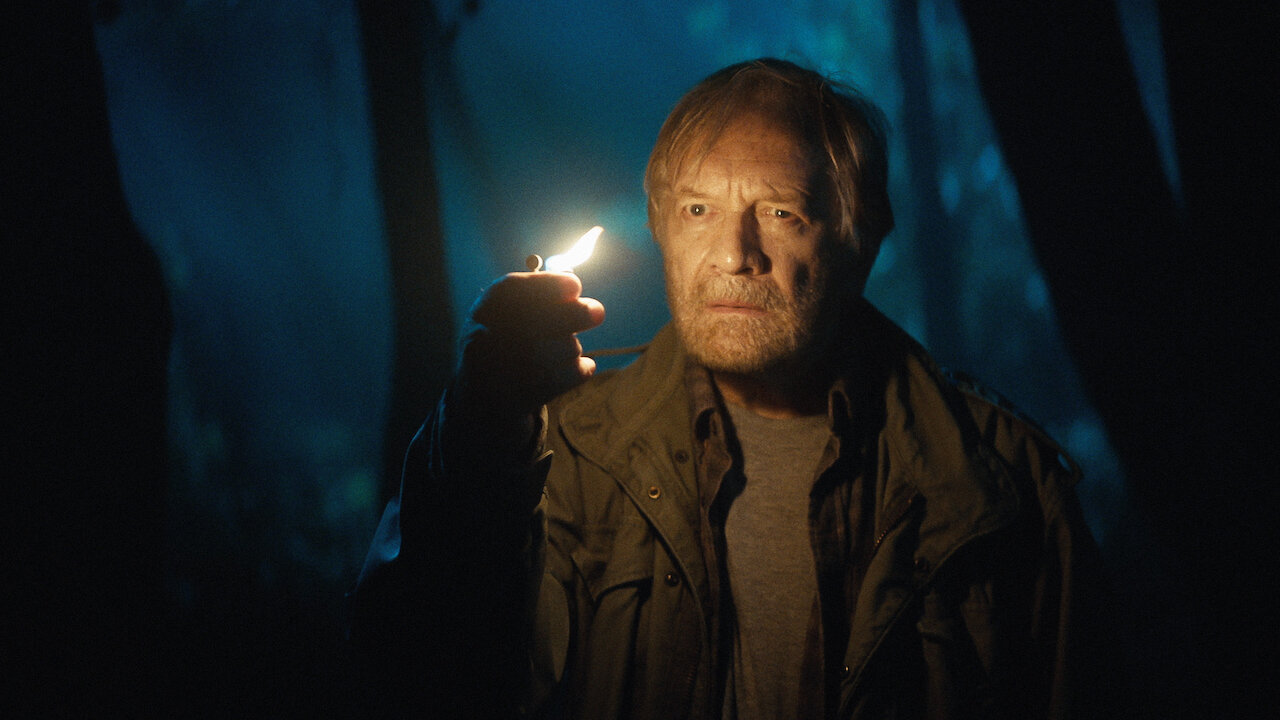 ‘The Mire’ (originally titled ‘Rojst’) is a Polish slow-burn mystery thriller series that follows two small-town reporters as their tranquil hometown is turned upside down by brutal murders. The first two seasons of the show are based in different decades, with the story jumping forward in time significantly. However, the ominous forest surrounding the town and the memory of the horrors of World War 2 form a continuous and deeply dark thread of continuity throughout the series.

Initially produced by Showmax, the show was later taken over by Netflix and has received widespread acclaim for its authentic portrayal of Poland in the ‘80s and ‘90s. Its intricate story and layered characters have only become more engrossing in its follow-up season, and we are now well and truly invested in the fates of the reporters and the secrets of the sinister Gronty Forest. So will the show continue to captivate audiences with another season? Here’s everything we know about ‘The Mire’ season 3.

‘The Mire’ season 2, titled ‘The Mire ‘97’ because of the year it is set in, premiered in its entirety on July 7, 2021, on Netflix. The second season comprises six episodes of approximately 50-60 minutes each.

As far as the follow-up to season 2 goes, there have been no official announcements regarding it being greenlit or canceled. However, there are a lot of reasons to be hopeful, the foremost of which is that the show’s director and co-writer Jan Holoubek already has some ideas about what a potential season 3 might be about. Though he refuses to give any more details about its plot or even what time period it might be set in, the fact that he is brainstorming about it is a positive sign indeed. In fact, season 2 of the show also came about in a similar fashion, with the writers Kasper Bajon and Jan Holoubek already beginning to plan it while they worked on season 1.

The all-important factor in the renewal of most online streaming shows is the audience they garner. A Netflix show with a lot of viewers is highly likely to get picked up for another season. ‘The Mire’ started as a Showmax production, where it was critically acclaimed but did not get the global viewership that it subsequently received after being acquired by Netflix. Therefore, with its move to the global streaming platform, ‘The Mire’ has almost certainly seen a tremendous rise in viewership. The fact that season 2 has an additional episode from the previous installment (season 1 has 5 episodes) also bodes well for a potential season 3.

As far as the narrative is concerned, the writers have cleverly kept it very flexible, with the show’s timeline jumping more than a decade between the first two seasons while staying rooted in the horrors and memories of war. This gives the writers many avenues that they can explore for the third season, and there is certainly not going to be a lack of material to base another season on. Season 2 also ends in a way that leaves it open to multiple possibilities to continue the story arc.

Despite there being a gap of almost three years between the first two seasons, it is apparent that ‘The Mire’ has found a home at Netflix, and we will likely not have to wait that long for a follow-up season. However, the show’s detailed period-aesthetic laden production is seemingly time-consuming, and if greenlit soon, we can expect to see ‘The Mire’ season 3 sometime in late 2022 or early 2023.

The Mire Season 3 Cast: Who can be in it?

If renewed for a third season, we will likely see most of these actors return, with the notable exceptions of those whose characters have been killed, like that of Magdalena Walach. Also, depending on the time period of the potential follow-up season, some of the older characters might be missing, and new actors will most likely join the cast of the show.

The Mire Season 3 Plot: What can it be About?

Season 2 closes with the wily and murderous prosecutor brought to justice, and Piotr narrowly escaping with his life. Witold also finally begins to write about the town’s surrounding forest’s dark secrets and opens up about his decades-old relationship with Else Koepke, who he aims to now locate. Finally, Piotr and his wife Teresa decide to call it quits as they realize that neither of them is happy in their marriage.

The potential season 3 will most likely take another significant time jump and be based in a different (turbulent) era of Polish history. So far, the show has been moving forward in time with season 1 based in 1984 and season 2 in 1997. Therefore, a follow-up season could be set somewhere in the 21st century and will likely feature an intriguing murder that revolves around the sinister Gronty forest. It could also very well be set during the COVID-19 pandemic, which would form the suitably dark and turbulent backdrop that is the show’s signature.

We will almost certainly get to know more about the dark history of the forest, which is a mass grave for World War 2 victims. There is also a chance that we might get to see wartime flashbacks in season 3. Of course, one of the most highly anticipated plot points of the show is Witold’s reunion with his wartime girlfriend Else, and we might get to finally see that in the potential season 3.