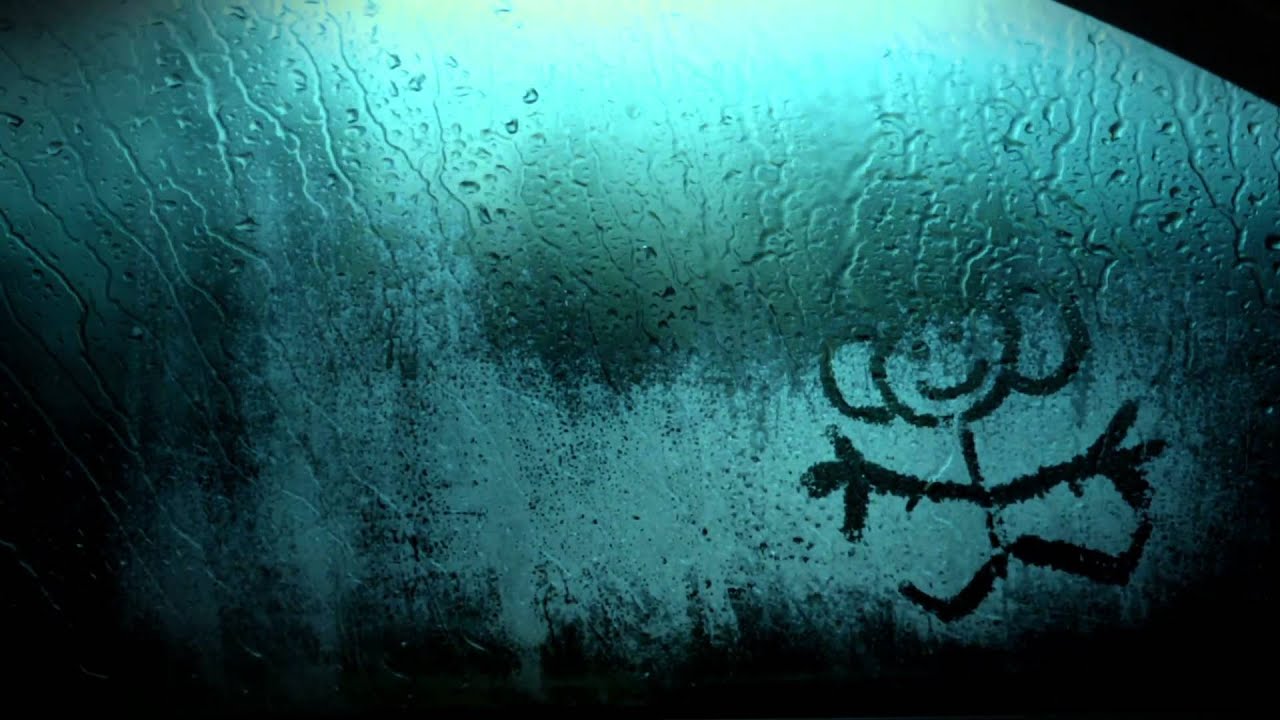 If you love anthology series as much as you love crime thrillers, then ‘The Missing’ is a perfect show for you. In different seasons, it deals with unique cases which mainly involve the mysterious disappearance of a person. The series has been produced in collaboration by BBC and Starz. Written and created by Harry and Jack Williams, the series has Tom Shankland and Ben Chanan as its directors. They also serve as executive producers alongside John Yorke, Jan Vrints, Elaine Pyke, Charles Pattinson, Polly Hill, Eurydice Gysel, Willow Grylls and Colin Callender. In February 2019, BBC aired its spin-off series, ‘Baptiste’.

The Missing Cast: Who’s in It? 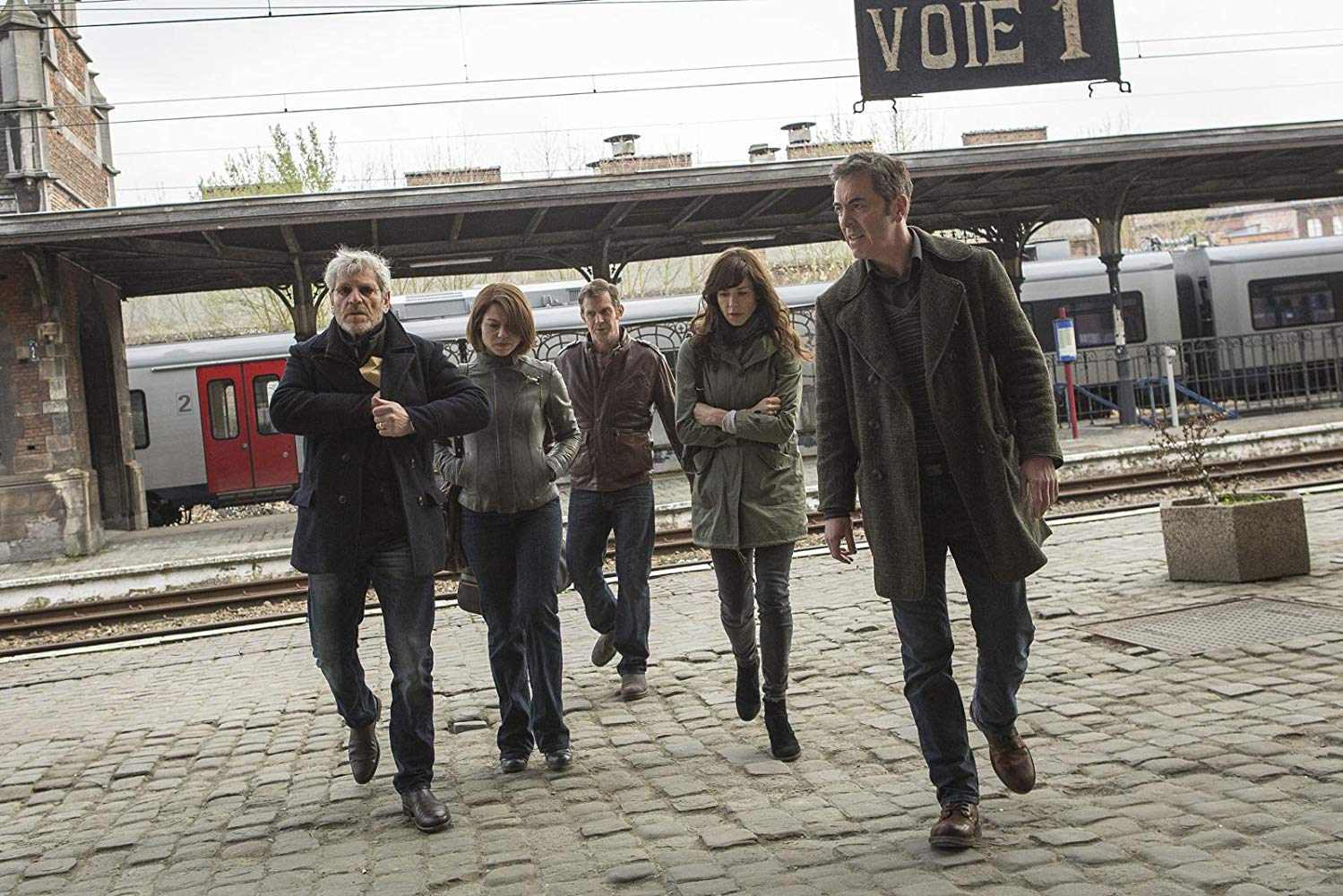 Since ‘The Missing’ is an anthology series, the cast for both seasons is almost entirely different. The only recurring characters are Detective Julien Baptiste, played by Tchéky Karyo, and his wife, Celia, played by Anastasia Hille. Karyo’s is also known for working in ‘Through the Air’, ‘La Masseria Delle Allodole’, ‘A Very Long Engagement’, ‘My Life So Far’ and ‘To Have and to Hold’. Hille is known for her work in ‘Trial and Retribution’, ‘Snow White and the Huntsman’, ‘Trespass Against Us’, ‘Mamma Mia! Here We Go Again’, ‘The Bletchley Circle’ and ‘Wanderlust’.

The first season stars James Nesbitt and Frances O’Connor as the parents of a missing boy, Oliver. Nesbitt’s other acting credits include ‘Hear My Song’, ‘Waking Ned’, ‘Murphy’s Law’, ‘Jekyll’ and ‘Five Minutes of Heaven’. O’Connor has previously worked in ‘Blessed’, ‘Madame Bovary’, ‘The Importance of Being Earnest’, ‘Mansfield Park’ and ‘A.I Artificial Intelligence’.

Jason Flemyng plays the role of Mark Walsh, another detective involved in the case. He is known for his roles in ‘Black Mirror’, ‘Primeval’, ‘Losing Gemma’, ‘The Black Prince’ and ‘Welcome to the Punch’.

The second season stars David Morrissey and Keeley Hawes as the couple whose daughter goes missing. Morrissey has worked in films and TV shows like ‘The Walking Dead’, ‘Sweet Revenge’, ‘Don’t Worry About Me’, ‘Red Riding’, ‘Sense and Sensibility’, ‘Centurion’, ‘The Reaping’, ‘State of Play’ and ‘Captain Corelli’s Mandolin’. Hawes is known for her roles in ‘Bodyguard’, ‘Mrs Wilson’, ‘The Durrells’, ‘The Casual Vacancy’, ‘Line of Duty’, ‘Upstairs, Downstairs’, ‘Ashes to Ashes’, ‘High Rise’ and ‘Death at a Funeral’.

It also stars Roger Allam as Brigadier Adrian Stone. A well-known name in theatre, he has appeared in films and TV shows like ‘Game of Thrones’, ‘Waking the Dead’, ‘The Lady in the Van’, ‘The Woman in Black’, ‘Pirates of the Caribbean: On Stanger Tides’ and ‘The Wind That Shakes the Barley’.

Laura Fraser plays the role of Adrian’s daughter, Eve. She is known for her work in ‘A Knight’s Tale’, ‘Breaking Bad’, ‘Better Call Saul’, ‘The Loch’, ‘Black Box’, ‘I Am Not A Serial Killer’ and ‘The Boys are Back’. Abigail Hardingham plays the role of Alice Webster. She has previously appeared in ‘The Innocents’, ‘12 Monkeys’, ‘Will’, ‘Hollyoaks Later’, ‘Silent Witness’ and ‘Freak’.

The Missing Plot: What’s It About? 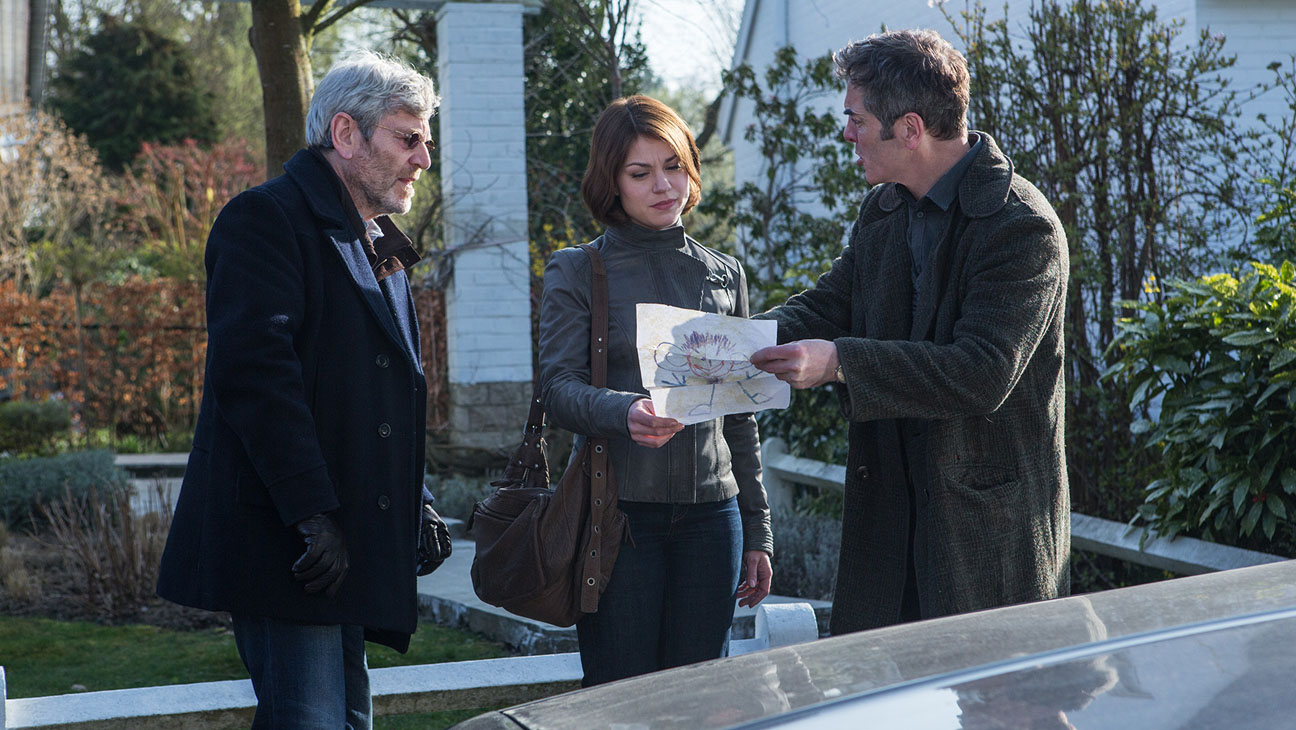 The first season of ‘The Missing’ follows the case of a missing boy. It starts with the Hughes family travelling to France in 2006 for the FIFA World Cup. Due to car problems, they are forced to spend a night in a small strange town. Tony Hughes and his son, Oliver, go to an outdoor bar where while watching the match, he loses sight of his son. Eight years go by and Oliver isn’t found. With all leads gone cold, the case is shut and everyone gives up. Except for Tony. A new finding prods him to ask for Julien Baptiste’s help in finding his son.

The second season tackles the case of a missing girl called, Alice. She had gone missing in 2003. Just as Oliver’s, her case as well goes cold after a while, until 2014. She suddenly returns and tells the police that there had been another girl with her held in captivity. Julien Baptiste had been assigned to the case of the other girl a long time ago. This new piece of information gets him back on track.

The Missing Season 3 Release Date: Will it Happen?

‘The Missing’ season 2 premiered on October 12, 2016. Like the first season, it too received widespread acclaim. The acting, especially Karyo’s, was praised, along with the thickly plotted case and great execution of the story. Such success generally allows the networks to serve another season to the audience.

However, the writers of ‘The Missing’ have decided not to pursue this possibility, not until they have a proper story to live up to the reputation of the previous seasons. In an interview, they commented that there wasn’t much for them to go on for the next season. Also, since Julien Baptiste has received a spin-off of his own, the chances of the character returning for another season of ‘The Missing’ are very less. Though they haven’t entirely the scraped the possibility. It is just a matter of the right story. BBC and Starz haven’t officially cancelled the series, so you can hold on to hope. Whenever the news of further development of the show reaches us, we will update this section with ‘The Missing’ season 3 release date.

If you love ‘The Missing’ and are disheartened by uncertainty of a third season, then there is something else that will cheer you up. You can catch your favourite detective’s story in the spin-off called ‘Baptiste’. You should know that there is a change of tone between this and its parent show. If you are not interested in this, then you can always re-watch the original series. Catch all the episodes of ‘The Missing’ on Prime Video and Starz. Have a look at the trailer to be reminded of the dark and dangerous cases you’re heading back to.