The Mitchells vs. The Machines Sequel: Everything We Know 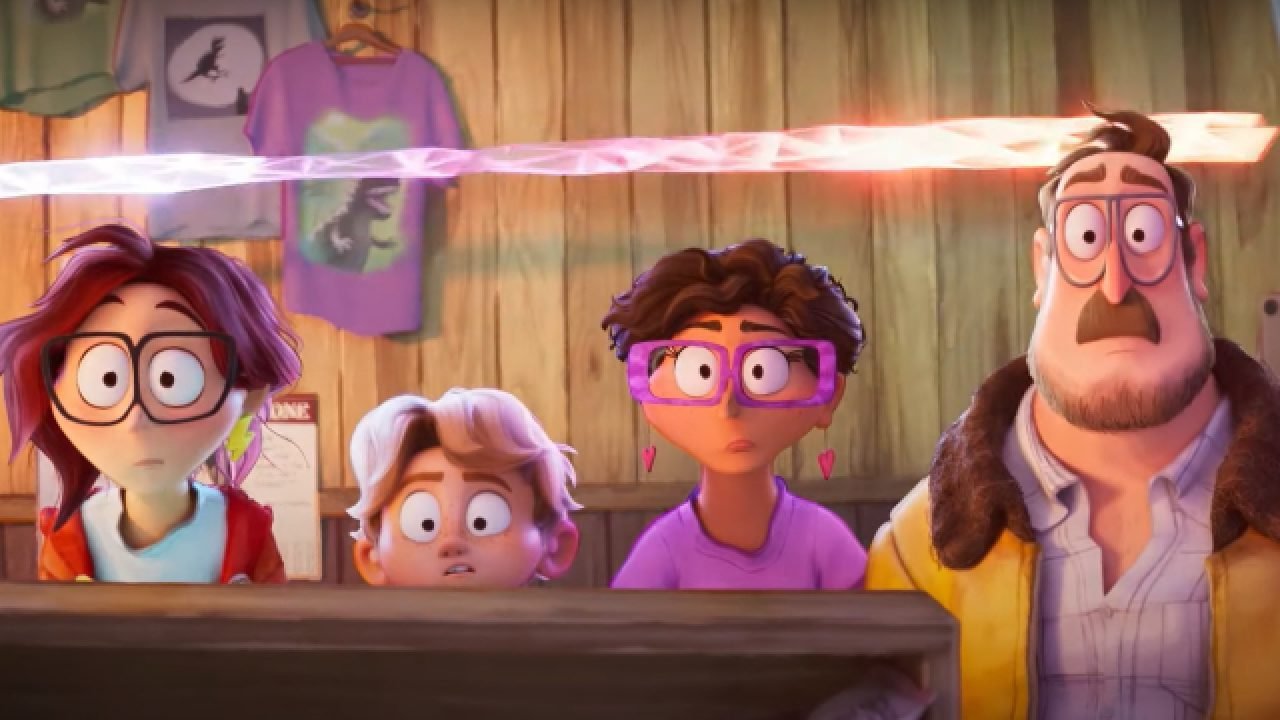 ‘The Mitchells vs. The Machines’ is an animated film co-directed by debutant director Mike Rianda (‘Gravity Falls’) alongside Jeff Rowe, and the duo also collaborated on the screenplay. It is about the titular dysfunctional family undertaking a cross-country road trip to drop Katie off at her college and forge some lifelong memories and bonding in the process. However, the Mitchells are forced to take a massive detour from their destination as they help fight a robot uprising engineered by a rogue sentient AI.

The heartwarming family comedy is entertaining on multiple levels and has received critical and fan appreciation worldwide. The Mitchells are easily among the best onscreen families, and their dysfunctional togetherness is both unique and emotionally resonant. If you couldn’t catch enough of the adorable family, you must be eagerly awaiting details of a sequel to the movie. In that case, we’ve got you covered. Here’s everything we know about ‘The Mitchells vs. The Machines 2.’

The Mitchells vs. The Machines Sequel Release Date

‘The Mitchells vs. The Machines’ released on Netflix on April 30, 2021. As for a sequel of the Sony Pictures Animation production, there has been no official announcement from the studio or the streaming giant. Netflix acquired the film in early 2021 amidst the Covid-19 pandemic, and it is possible that a sequel might get a traditional theatrical release. As for the prospects of a sequel, the early signs are extremely bright. The film garnered a positive reception from critics and has also managed to reach the top spot on Netflix’s Top Ten Trending List within mere days of its release.

Phil Lord and Christopher Miller, who serve as producers on the film, have a well-known history of creating successful animated franchises and their previous films such as ‘Cloudy with a Chance of Meatballs,’ ‘The Lego Movie,’ and ‘Spider-Man: Into the Spider-Verse’ have all received follow-ups. Moreover, co-director Mike Rianda has stated that the movie’s creative team became a family in the process of making it and the Mitchell family itself is a reflection of his own family.

It boasts a stellar voice cast, including the voice talents of Abbi Jacobson as Katie Mitchell, a young aspiring filmmaker; Danny McBride as Rick, the Mitchell family patriarch; Maya Rudolph as Linda, Rick’s wife and the loving mother of Katie and Aaron. Mike Rianda voices Aaron Mitchell, the youngest member of the family with an affinity for dinosaurs. Olivia Colman provides the voice of PAL, the AI system that is the cause of the machine uprising. We fully expect the Mitchell family voice actors to reprise their roles in the prospective sequel. Colman could also return even though her character is destroyed at the end of the original film.

The movie’s climax nicely ties up the story-arc of the Mitchells, and they manage to avert the crisis growing closer in the process. In the end, they are seen taking another road trip to Washington, D.C., to accept the medal of honor for their role in saving humanity from the robots. A sequel could likely pick up right where we left off, and the Mitchells could be en route to yet another adventure on their way back.

Their neighbors, the Poseys, also left quite an impression on the viewers in their brief screentime and could take on a more prominent role in the next installment. The Mitchells might trigger another robot uprising or similar threat that poses a danger to their family, and unlike the first film, they might have to defend their home from machines intent on destroying it. The storytelling opportunities a follow-up presents are fascinating and reiterate that ‘The Mitchells vs. The Machines 2’ could materialize very soon.