The Moodys Season 2 Episode 1: What to Expect? 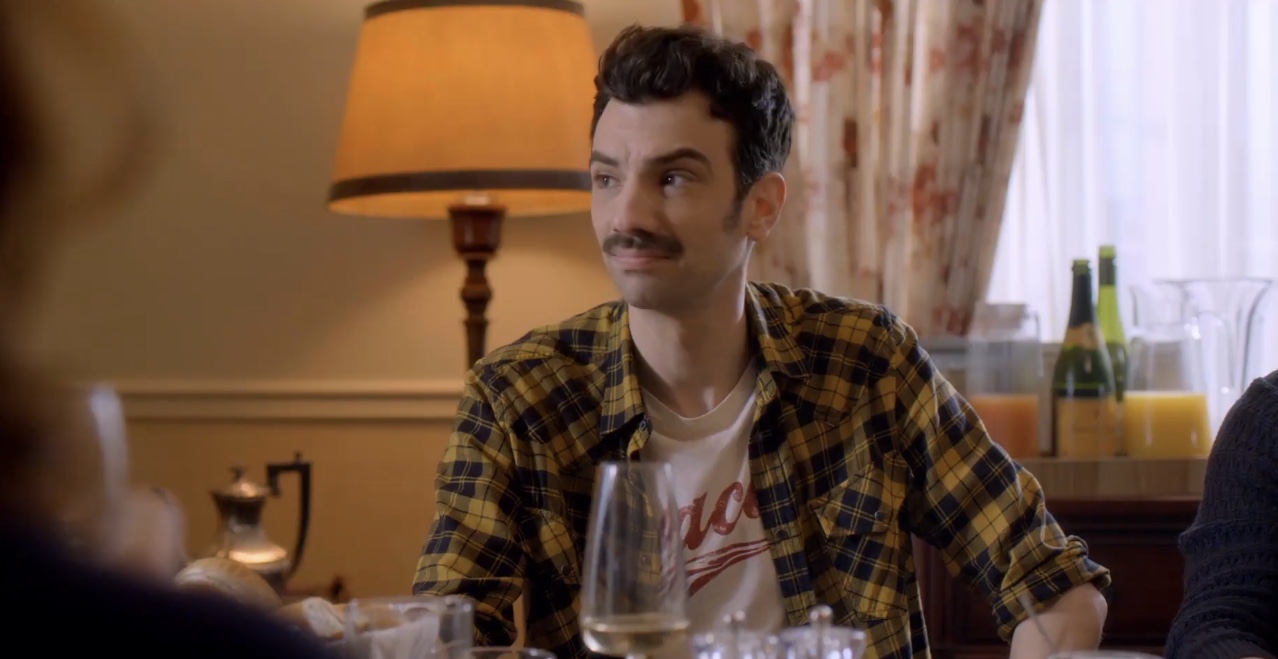 ‘The Moodys’, as the name suggests, centers around the Moody family, comprising a bunch of people whose individualistic traits often turn out to be problematic. It is based on an Australian show with the same name, which derived its idea from another show titled ‘A Moody Christmas.’ Every episode of ‘The Moodys’ tells a different story based on the same characters. Now that the second season is around the corner, fans are expecting another season of the good-natured banter and heart-touching poignancy that essentially sums up the show. Well, here’s everything you need to know about ‘The Moodys’ Season 2 Episode 1!

Where to Watch The Moodys Season 2 Episode 1 Online?

If you’re excited to watch the season premiere of ‘The Moodys’ season 2, you can simply tune into Fox at the timeslot mentioned above. The episode will also be available to watch on Fox’s official website shortly after it airs on the network. You can also choose to go cable-free by watching the show on Fubo TV and Hulu (provided you have a subscription). The show is also available to purchase or rent on VOD platforms such as Apple TV and Amazon Prime Video.

The first season of the series is about a married couple reuniting with their grown-up children during Christmas. Because of how dysfunctional the family is, the show makes for an entertaining watch. The father is just recovering from alcohol addiction, but he also hides something serious from the family. Sean Jr, his son, internalizes his emotions and leads an unhealthy life. The other children, Dan and Bridget, both suffer from marital issues. All of them come together, and we get to see how they deal with personal issues.

The second season won’t be adopting a similar theme based on Christmas. But it will still focus upon the eternal drama between the Moody family members. In the first episode, we will catch a glimpse of what the season will be about. The kids will move in with the parents as Sean Sr. will raise a toast in favor of the occasion not much acknowledged by their children. Sean Jr. will be asked to pay rent during his stay, and there will be a snow fight as well as severe torture in a hockey match. There will also be new characters portrayed by recurring guest stars. As season 2 is slated to comprise more episodes than the last one, fans can hope for a more detailed account of events that affect the Moodys.