The Murders at White House Farm: Everything We Know 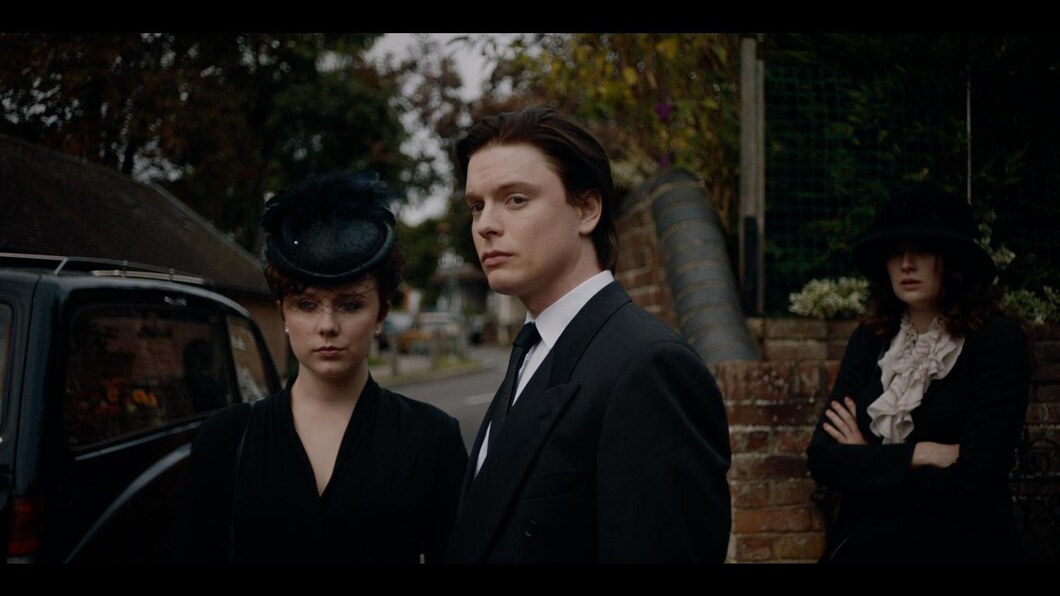 Almost three decades back, a murder of a multi-generational family in a farmhouse in Essex, shook England to its core. Based on these very events, ITV launched a crime-drama that was aired in the UK in January 2020. Directed by Paul Whittington and co-written by Colin Caffell, Carol Ann Lee, Kris Mrksa, and Giula Sandler, the mini-series, ‘The Murders at White House Farm’ was eventually picked up by HBO Max to air in the US. And this dramatized horrific tale (inspired by the real, chilling case) already has us excited. If you wish to know more about it, you can check out our preview below!

The Murders at White House Farm Cast: Who is in it?

Starring as the detectives leading the investigation of the Essex murders is Stephen Graham as DCI Taff Jones and Mark Addy as DS Stan Jones. Freddie Fox stars as Jeremy Bamber, the Bamber family’s adopted son. Cressida Bonas essays the role of the adopted daughter, Sheila Caffell (Jeremy’s sister and mum to the 6-year-old twins, Daniel and Nicholas). The parents, Nevill and June Bamber, are played by Nicholas Farrell and Amanda Burton respectively.

The Murders at White House Farm Plot: What is it About?

‘The Murders at White House Farm’ recounts the infamous true crime story of August 1985 when three generations of one family were murdered at their isolated farm in Essex, England. The victims were Nevill and June Bamber, their adopted daughter, Sheila Caffell, and Sheila’s six-year-old twin sons, Daniel and Nicholas Caffell. The crime-drama retells this gruesome tale while making use of extensive research, interviews, and published accounts such as ‘The Murders at White House Farm’ by Carol Ann Lee and ‘In Search of The Rainbow’s End’ by Colin Caffell.

According to the initial investigation, the first suspicions fell on the mentally unstable Shiela, who was believed to have pulled the trigger and then pointed the rifle on herself. But the authorities were not entirely convinced by the theory. They dived deeper into the case and directed their focus to Jeremy, the Bambers’ adopted son, who was apparently away when the shooting took place. HBO Max’s dramatized true crime story narrates the whole mystery behind the events that had taken place on that fateful day.

You can check out the official trailer for the show below: