The Mysterious Benedict Society Season 2: Everything We Know 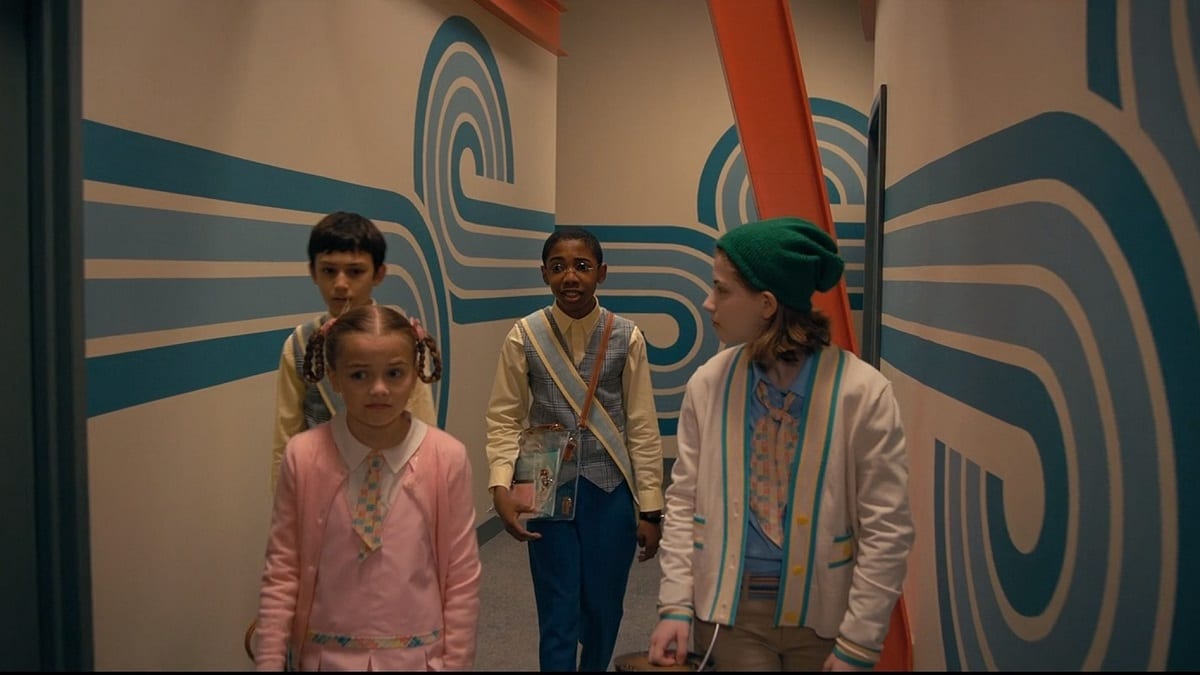 ‘The Mysterious Benedict Society’ is a mystery adventure series about four children who are brought together by Mr. Benedict to help avert a global crisis. The smart and talented children are tasked with infiltrating the L.I.V.E Institute to destroy the source of transmissions believed to be causing the crisis. Developed by Matt Manfredi and Phil Hay, the series is based on the eponymous book series by Trenton Lee Stewart. The show originally released in June 2021.

The performances of the cast members and the appealing characters have particularly drawn praise from critics. Although some people felt that the show moved slowly, its immersive storyline and quirky tone keep the viewers engaged. The series is enjoyed by a wide age group of audiences. So, do all these factors point to a second season? Here is what we know!

‘The Mysterious Benedict Society’ season 1 premiered on June 25, 2021, on Disney+, with the season concluding on August 6, 2021. The first season has eight episodes that run for about 52 minutes each.

With regard to the show’s sophomore outing, an official announcement is yet to be made. But we believe that there is a strong possibility that the series might return for the second round. In July 2021, the series co-creators Matt Manfredi and Phil Hay discussed their plans for future seasons. Hay told The Wrap, “The first book is this first season, basically. It really did lend itself to that kind of structure. And the subsequent books are all wonderful, and they’re very different, too. So if we were lucky enough to continue and get another season, I think it would likely draw from a lot of them in different ways, as opposed to being very, very specific.” He added, “But there’s a tremendous amount of great and fascinating stuff throughout the rest of the book series, and I think it’ll be interesting unearthing of stuff from all over the series if we get another season.”

The first cycle took roughly five months to wrap up filming and four months for post-production. In addition, the writers require some time to prepare the scripts. Taking these into account, it is safe to say that the cast and crew need at least a year to put together a new edition of the show. Therefore, if the series is given the go-ahead for a second round by Fall 2021, we expect ‘The Mysterious Benedict Society’ season 2 to release sometime in Q3 2022.

The Mysterious Benedict Society Season 2 Cast: Who can be in it?

The Mysterious Benedict Society Season 2 Plot: What can it be About?

In the first season, Sticky, Kate, Constance, and Reynie are sent to the L.I.V.E. Institute to destroy The Whisperer, which is sending out the subliminal messages believed to be causing “The Emergency.” By the end of the first season, the kids are in a lot of trouble as their cover seems to be getting blown one by one. However, they are far from giving up on what they set out to do and come up with a new plan.

If the show is greenlit for a new round, we will see what are the consequences of Sticky, Kate, Constance, and Reynie’s actions in the season 1 finale. Although the first season somewhat follows the first book of the series, the future seasons will not be direct adaptations of the other books. Instead, elements from all books will be incorporated and combined creatively.

Read More: Where to Stream The Mysterious Benedict Society?