The Naked Director Season 3: Everything We Know 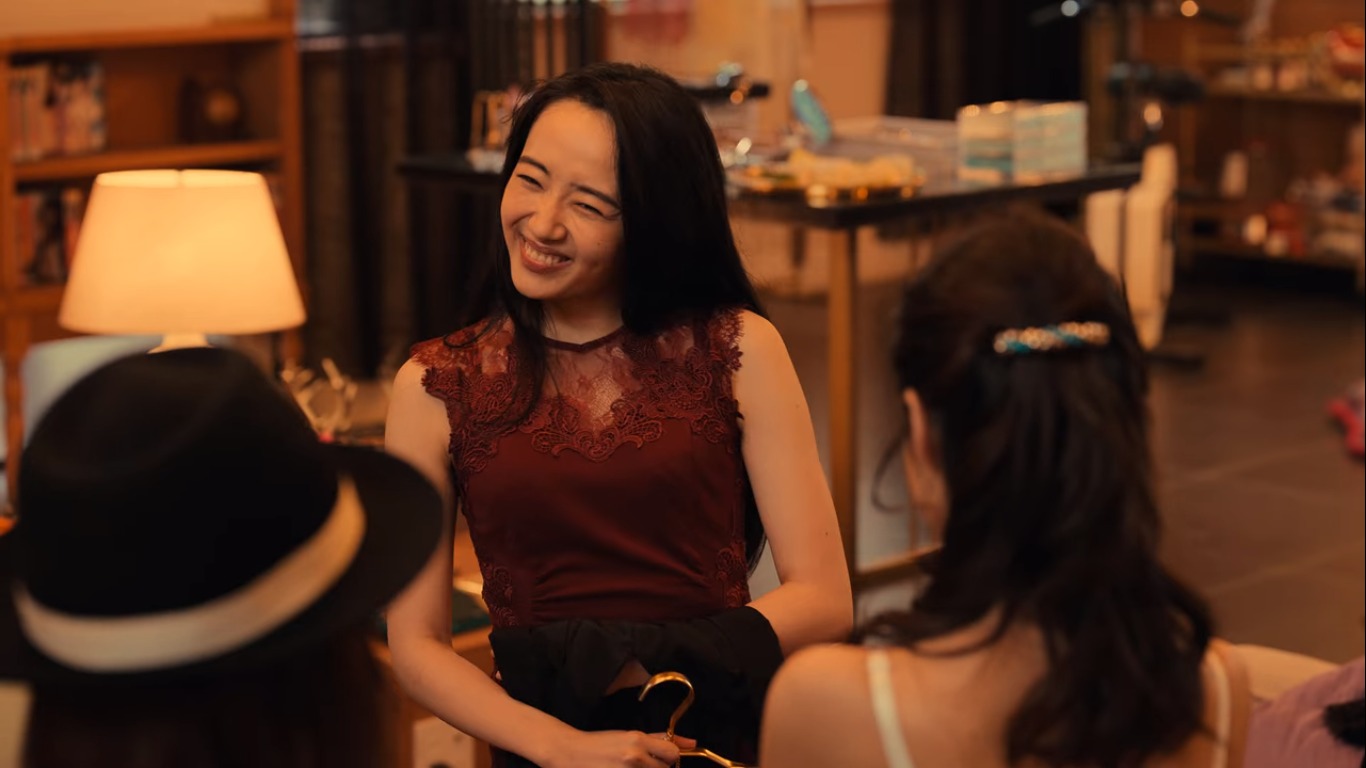 ‘The Naked Director’ season 2 released in its entirety on Netflix on June 24, 2021. The season has 8 episodes, each lasting roughly 50 minutes. As far as season 3 is concerned, there have been no official announcements regarding it being greenlit.

The popularity of the show’s opening season played a big role in getting it renewed for a second season. Hence a large factor in deciding when and if we will see a third season is also how the show’s followup second season performs with viewers. In case season 2 is an overwhelming success and prompts Netflix to make a followup to it, and considering there was a gap of almost 2 years between the first two seasons, we can expect to see ‘The Naked Director’ season 3 possibly by late 2022 or early 2023. Fortunately, the exploits of Toru Muranishi are so numerous that the show’s writers will undoubtedly find sufficient material to carve out another season.

The Naked Director Season 3 Cast: Who can be in it?

Takayuki Yamada essays the prolific Toru Muranishi. He is joined by Misato Morita as Kaoru Kuroki, Shinnosuke Mitsushima as Toshi, Tetsuji Tamayama as Kawada, Tokio Emoto as the loyal Mitamura, Sairi Itô as Junko, Takenori Gotô as Rugby, Lily Franky as Takei, Jun Kunimura as the gangster Furuya and Ryo Ishibashi as Ikezawa.

The show’s supporting cast includes Hidehisa Ebata, Masatoshi Kihara, Miyabi Koteyama, Ryûtarô Ninomiya and Norihisa Ogawa amongst others. In the potential season 3, we will see significant changes to the cast since most of Muranishi’s crew has changed. The cast for a follow up season will most likely see significant additions as well. Since Mitsushima’s character Toshi is dead, it is unlikely that he will reprise his role in case season 3 does get made.

The Naked Director Season 3 Plot: What can it be about?

In the potential season 3, we will see Muranishi reprise his role as an adult video director and advocate of open sexuality. He will most likely have a new business idea, using which he will try to upend the status quo as he has done multiple times before. The fact that we have seen him earn and lose fortunes many times makes it likely that he will once again attempt to create an empire. Considering the real Toru Muranishi is still alive, there could still be as yet unheard of stories about the man that could be the focus of potential future seasons of the show.

Read More: Is The Naked Director Based on a True Story?