When Will The Neighbor Season 2 Premiere on Netflix? 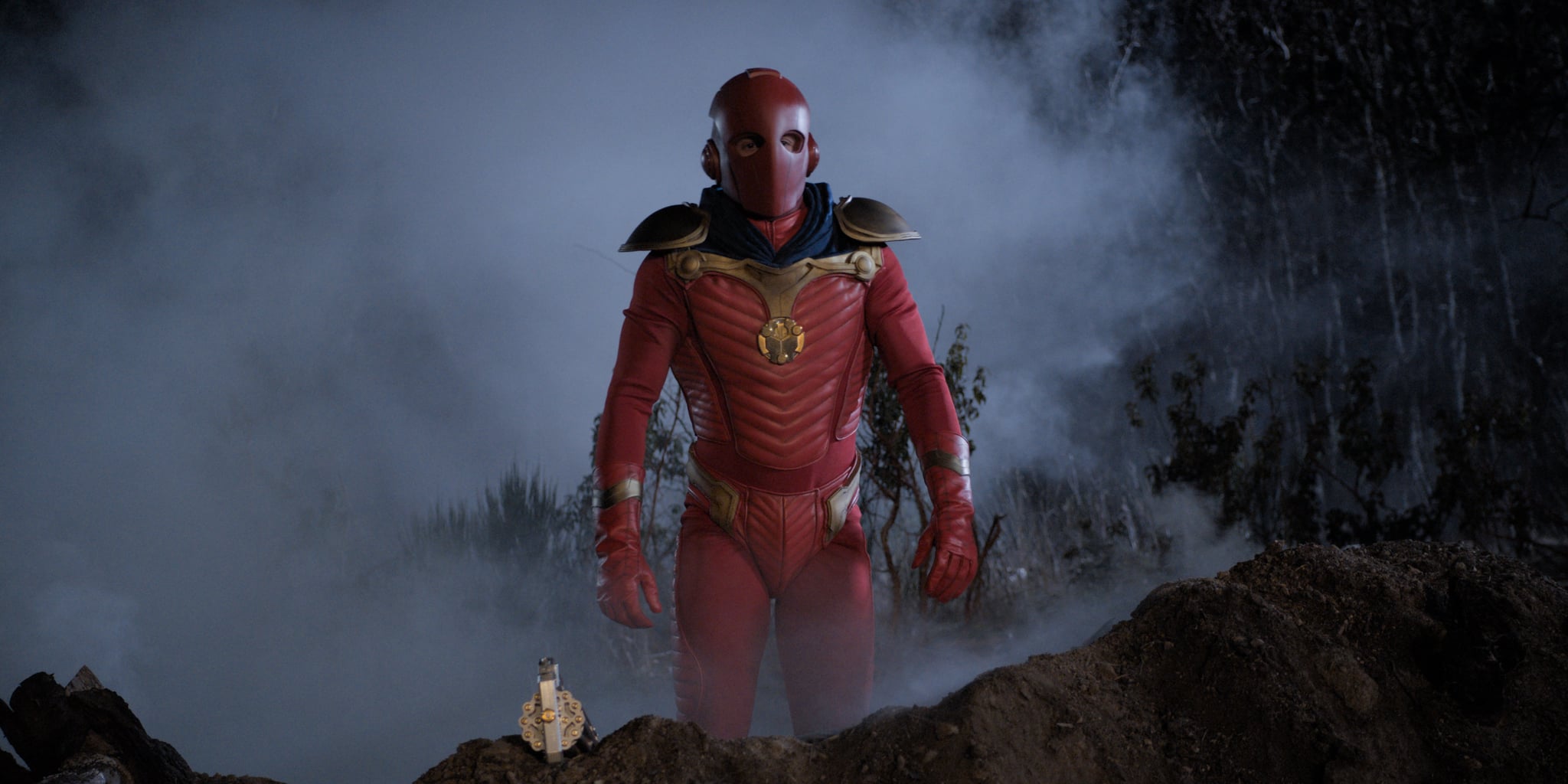 The Neighbor is a Spanish superhero comedy series that streams on Netflix. The series is developed by  Nacho Vigalondo, who is best known for ‘Colossal’ and ‘Timecrimes’. The show is based on a graphic comic novel, ‘The Greatest American Hero’, authored by Santiago Garcia and Pepo Perez. The series revolves around a young and irresponsible man who receives superpowers from a dying superhero alien.

The first season of the show received a decent response from the fans. Now, the question arises: will there be a The Neighbor season 2? We will delve into that question, but first let’s quickly look into the details of the series.

The Neighbor Season 2 Release Date: When will it premiere?

The show features a manchild who is suddenly handed with enormous amount of superpowers. Titan’s costume and role might remind a lot of viewers of another infamous superhero, better known as ‘Deadpool’. Though The Neighbor is a fresh take on the superhero genre and tries to appear different from your typical Marvel superhero shows.

If you are looking for a superhero series that is neither as serious as the ones from the DC Universe nor as dramatic as the superheroes of the Marvel world, then The Neighbor is the right pick for you. The humorous tone of the show is sure to entertain the audience throughout. As a Spanish show, The Neighbor also features different dynamics of different relationships but in a comical way.

As far as the next season goes, Netflix hasn’t made an official announcement yet. Though being a superhero show, it has most likely been conceived as a multi-season affair. On top that, the way season 1 ends is a clear indication that more episodes are being planned. Our best guess is that the show will get renewed and The Neighbor season 2 will release sometime in December 2020. We will update this section as soon as we hear more.

The Neighbor Cast: Who’s in it?

Quim Gutiérrez plays the lead role of Javier, an ordinary man playing the dual life of a journalist and a superhero. Quim is a Catalan actor best known for his performance as Jorge in his first movie ‘Dark Blue Almost Black’.

Jorge Sanz plays the original superhero who grants Javier his cosmo powers and Adrian Pino plays the role of the neighbor, Jose Ramon, who knows Javier’s secrets. Apart from them, the cast includes Sergio Momo and Catalina Sopelana.

The Neighbor Plot: What is it about?

Javier, an ordinary journalist, is struggling with his life as an adult and also in his relationship. His life is less than ordinary until one night everything changes. A superhero from space intervenes the life of Javier and before dying, grants him his superpower in the form of a medallion. Now, just like any superhero, he can fly and use his super strength. Javier starts living a secret life of the superhero Titan.

Soon after, Javier starts to struggle in deciding the right way to use his superpowers. In his journey of self-exploration, he is helped by his neighbor Jose, who knows his handsome’s neighbor’s truth. Javier’s ex-girlfriend, Lola, a wise reporter, has a strong doubt that Javier is actually Titan. Together, Javier, his neighbor and his friends decide the right way to use the superpowers – to fight the evil super villians and protect the innocents civilians.

Check out The Neighbor season 1 trailer below.