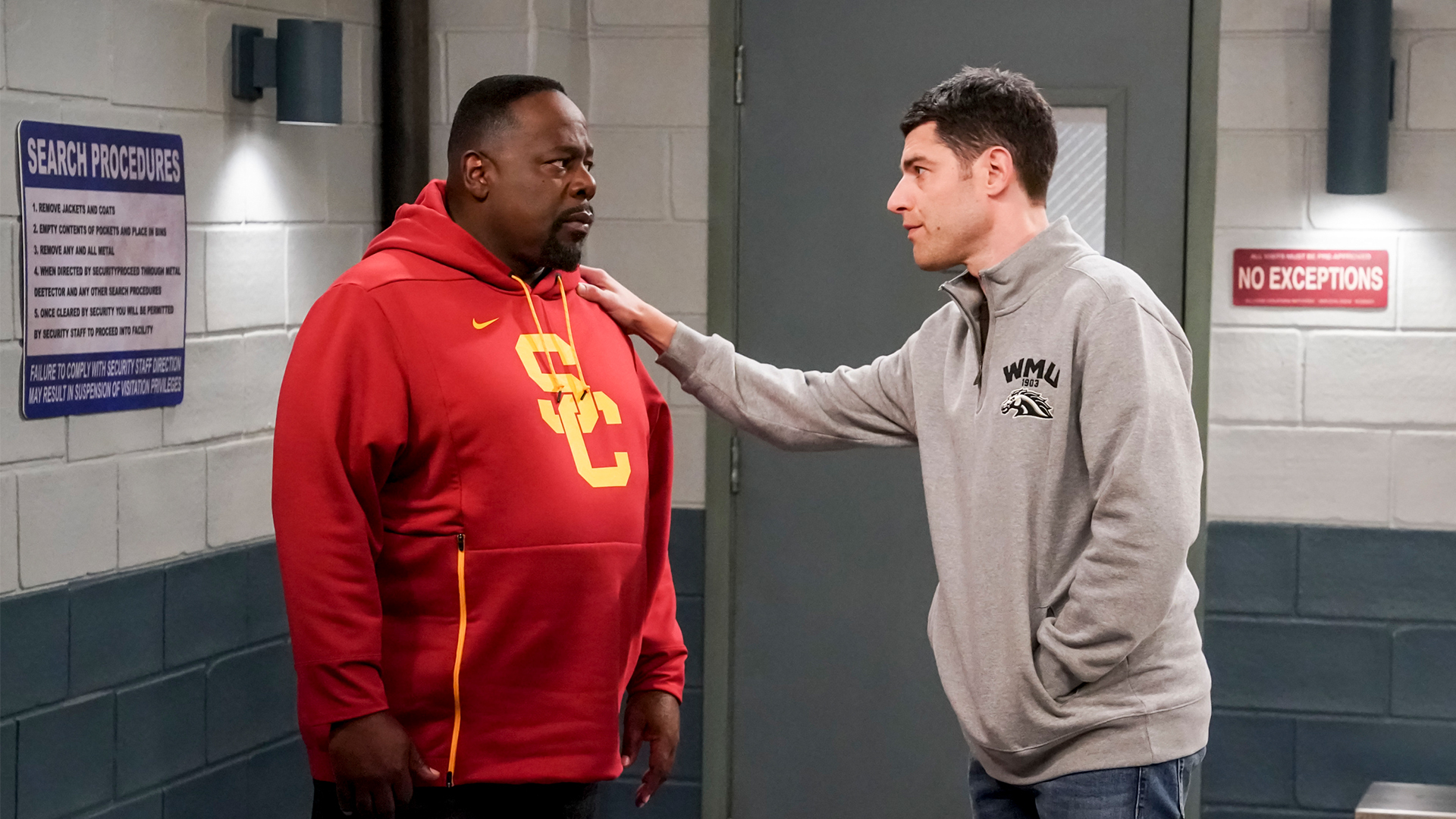 The Neighborhood is an American sitcom that airs on CBS and first premiered on October 1, 2018. The series is produced by Patrick Kienlen. He has previously produced shows like Marry Me and Community. The creator of the series Jim Reynolds has previously written and produced multiple episodes of the hit show The Big Bang Theory.

The Neighborhood Season 2 released on September 23, 2019.. After airing for 11 episodes, the show went on a mid-season break — as it did last year — on December 16, 2019. The good news is that fans won’t have to wait for long for the show to come back on the tv screens. The Neighborhood Season 2 episode 12 will release on January 6, 2020. The season will have a total of 22 episodes. You can watch them on CBS.

As far as the future of the show goes, fans should know that The Neighborhood has been doing quite well in terms of ratings. Which means, it is likely that the network will renew the show for a third season.

The Neighborhood Cast: Who’s in it?

The cast is lead by Cedric the Entertainer who stars as Calvin Butler. Calvin is described as “the nicest guy in the Midwest who moves his family into a tough neighbourhood in LA”. Cedric Antonio Kyles who is popularly known as Cedric the Entertainer has previously starred in sitcoms like The Steve Harvey Show and Barbershop. He also has a long-spanning career in voice acting. He is known for his voice-work in Ice Age, the Madagascar film series, Charlotte’s Web and the Planes franchise. Max Greenfield stars as Dave Johnson who is Gemma’s husband. He is the next-door neighbour of Calvin in Los Angeles.

Beth Behrs plays the role of Gemma Johnson, Dave’s wife. Behrs is an acclaimed actress who has multiple People’s Choice Awards nominations. She received them for portraying Caroline Channing in the CBS comedy 2 Broke Girls. She also had a minor role in The Big Bang Theory starring as Nell in the episode The Separation Triangulation.

Tichina Arnold plays the role of Tina Butler, Calvin’s wife and the mother of his two children. Arnold has starred in multiple sitcoms before appearing in this show. She is best known for playing Pamela “Pam” James in the Fox sitcom Martin. Additionally, she has starred as Rochelle in Everybody Hates Chris and as Judi Mann in the TV Land original Happily Divorced. She has been nominated for multiple Daytime Emmy and Teen Choice Awards, winning the latter. Some actors who star in guest roles are Maurice LaMarche, Gary Anthony Williams, and Juliette Goglia, to name a few.

The Neighborhood Plot: What is it about?

The show revolves around Dave Johnson, who has to relocate to Los Angeles because of his wife Gemma’s new profession. Gemma starts her job as a school principal while her husband tries to get friendly with everyone in the neighborhood. Dave soon realises that he’s in a difficult situation when he finds out that most of the citizens are African-American. While his wife gets busy with her work in the school, Dave tries to build a relationship with his neighbors, but the neighbors see this as a cultural conflict because of his ethnicity.

However, one of the neighbors, although repulsive at first, starts to see Dave in a different light than the others. This neighbor is Calvin Butler, a man who is a slave to his traditions and has an opinion about everything. Calvin’s wife, a gracious woman, is very welcoming to the Johnsons. She thinks that the Johnsons might be good for the community by adding a diverse flair to the neighborhood.

Calvin’s sons also try to gel with their new neighbours. The younger son Marty shares her mothers view as he sees the settling down of the Johnsons will open up new possibilities for both the communities. The elder son Malcolm who is finding it hard to get a job, tries to connect with Dave. He believes that Dave may be able to help him get out of this tough spot. The main question that the show poses to its viewers is whether Dave will get around to adjusting to life in the new neighborhood. The season ends as Dave understands that if he builds a brotherly bond with Calvin, then it’s the only way by which he can make the new neighborhood his home.

Check out the promo for The Neighborhood Season 2 below.