The Neighborhood Season 3 Episode 16: What to Expect? 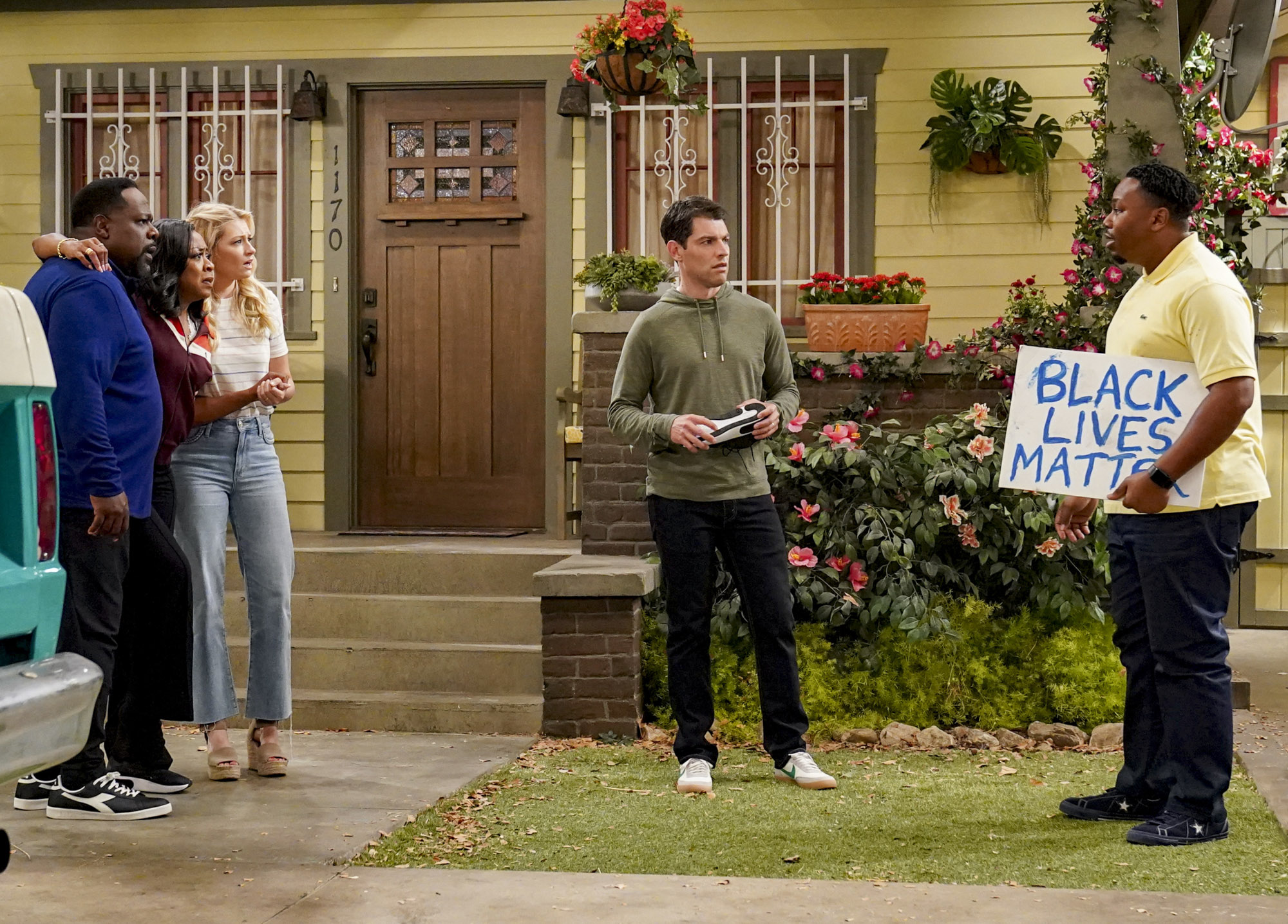 In ‘The Neighborhood’ season 3 episode 15, Calvin faces a threat from the rival auto shop owner who tries to steal his thunder. With help from Dave, his latest mission is to retrieve his customers who seem to have switched to Alvarez’s shop. If you want to recall the latest episode, you can read our comprehensive recap summary for the same. For those who want to know what’s next, here’s everything we know about ‘The Neighborhood’ season 3 episode 16!

Where to Watch The Neighborhood Season 3 Episode 16 Online?

‘The Neighborhood’ season 3 episode 16 will air on CBS at the date and time mentioned above. You can watch it accordingly on your TV sets provided you have a cable network. If you’re looking for options online, you can watch the upcoming installment on CBS’s official website or on Paramount+ after it drops on the website. The show is also available for live streaming on  DirecTV, Fubo TV, and YouTube TV. Another option is to add the CBS pack to your Amazon Prime Video account so that you have full access to the show. You can even buy or rent the episodes on other VOD platforms such as iTunes and Apple TV.

‘The Neighborhood’ season 3 episode 16 is titled ‘Welcome to the Test Run,’ where Gemma will express an urge to have another child. But Dave will not side with her decision, considering how difficult it is to bring up a baby. To make Gemma remember the complications involved, he will bring in a robotic doll, which will take up the role of a newborn baby in the house. Marty’s excellent craftsmanship and engineering skills will also be put to use for the same purpose. On the other hand, Calvin and Tina will chance upon a pile of cash that they wouldn’t know what to do with.

In the 15th episode of ‘The Neighborhood’ season 3, called ‘Welcome to the Challenge,’ we see Calvin compete with rival auto shop owner Victor Alvarez as he tries to attract Calvin’s customers in order to expand his business. He installs a billboard next to Calvin’s building which annoys him because an advertisement this big is sure to divert the customers’ attention from his own shop to Victor’s. Calvin and Dave try to win back customers by providing food donations to a local establishment along with free oil refills.

But Alvarez later shows up and donates $5,000 that again puts the ball back in his court. But Calvin does not give up and takes out another $5,000 from his own pocket, which then doubles to $10,000 at Dave’s insistence. The donation is to be made by the person who loses an engine rebuilding contest between the two parties. Alvarez has the upper hand because he has caught hold of Calvin’s most skilled mechanic. But Dave steps in with better ideas which ultimately helps Calvin win the challenge. In the meantime, Malcolm coaxes Marty into working out with him, which ends in Malcolm getting hurt. He then attempts to keep it hidden from Marty.